The National Broadband Plan has been described as a "rotten deal" for the taxpayer.

TDs in the Dáil have been debating the €3 billion project, which was approved by the Government earlier this week.

A number of TDs today said the State needs to own the infrastructure being put in place. 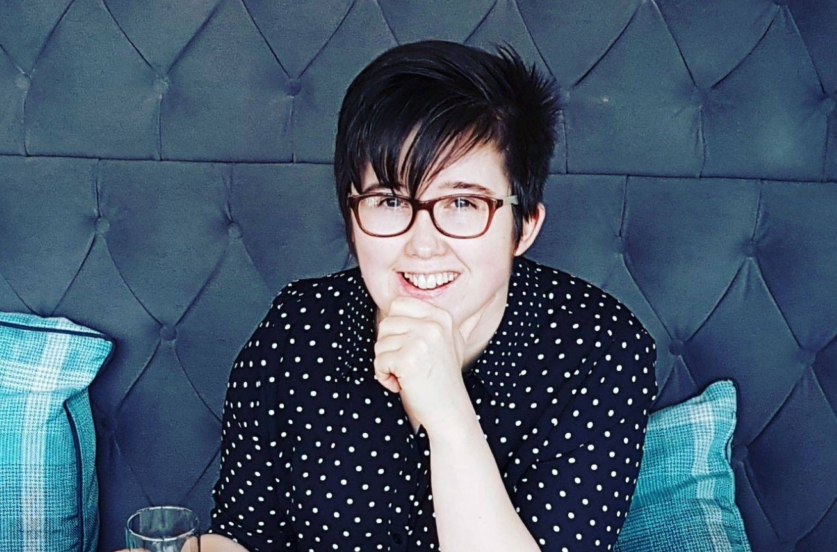 Four people have been arrested by detectives investigating the murder of journalist Lyra McKee in Co Derry.

Detectives from the PSNI's Major Investigation Team made the arrests under terrorism legislation.

Ana Kriegel died from blunt force trauma, according to the former State Pathologist who carried out her post-mortem.

Professor Marie Cassidy presented her conclusions to the jury today in the trial of two teenage boys accused of murdering the 14-year-old schoolgirl in Dublin.

The two boys, who can't be named because of their age, have pleaded not guilty to murdering Ana Kriegel on May 14th last year. 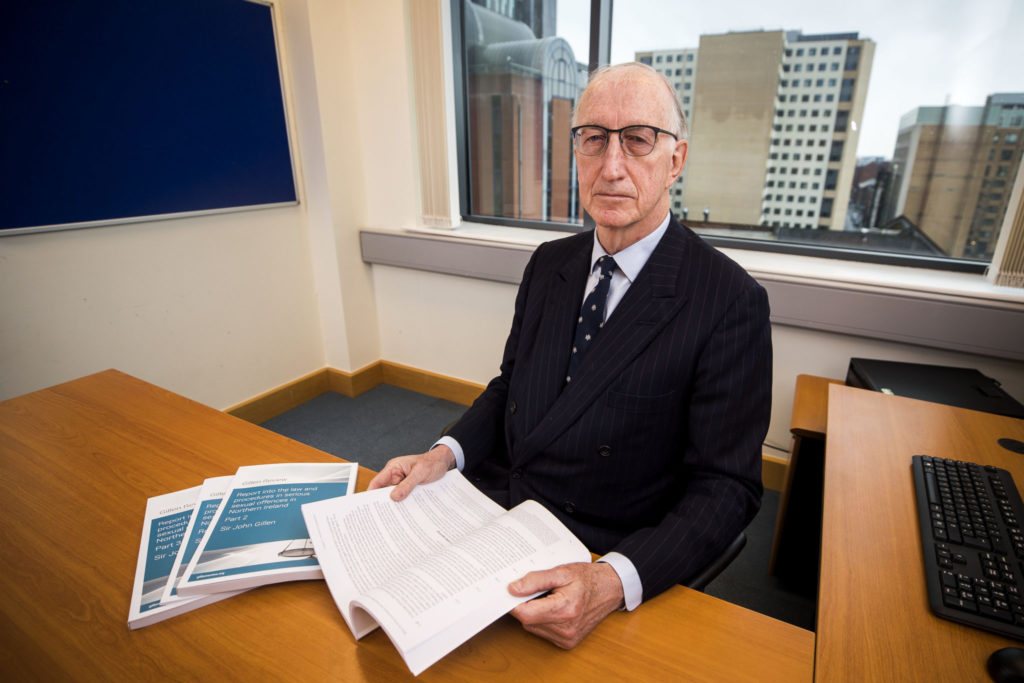 A new report has recommended banning the public from rape trials in Northern Ireland.

The review was carried by retired British Judge John Gillen.

Mr Gillen has said he is in favour of "confining access to trials of serious sexual offences to officers of the court, persons directly concerned in the proceedings, bona fide representatives of the press, a parent, relative or friend of the complainant".

A BBC radio DJ has been sacked in the UK, after tweeting a picture of a monkey while talking about Prince Harry and Meghan Markle's son.

Danny Baker posted a black and white photo showing a well-dressed man and woman holding hands with a suited chimpanzee.

He then captioned it: "Royal baby leaves hospital".

He deleted the post and subsequently wrote: "Sorry my gag pic of the little fella in the posh outfit has whipped some up. Never occurred to me because, well, mind not diseased".