Life with famed goalkeeper Peter Shilton during his gambling addiction was like living with someo...

Life with famed goalkeeper Peter Shilton during his gambling addiction was like living with someone using heroin, his wife has revealed.

He is one of the most famous football players of his generation, having played for numerous clubs and England in a career that spanned three decades.

However, while he was hugely successful professionally, behind closed doors he was nursing a dark secret.

“I knew there was a problem quite early on in the relationship,” his wife, Steph, recalled to Newstalk Breakfast.

“He was quite secretive with his telephone - that was the first thing that I noticed.

“He’d keep going out the room to use his phone and it seemed to be glued to him an awful lot.

“So one day I asked to borrow it and I could just see there was a common number being used. I wrote that down and then rang it and it was a betting company.”

She confronted him but he was in “complete denial”:

“Ironically, he did say to me he didn’t realise he was an addict until after he quit,” she continued.

“So I think addicts do know that they have a problem but they’re forever thinking, ‘I’ll win it back, I’ll get out of this situation, I’ll resolve the problem by having a win.’

“And obviously they’re chasing a win which never really [happens].”

She added: “I liken it to heroin and drug addiction.” 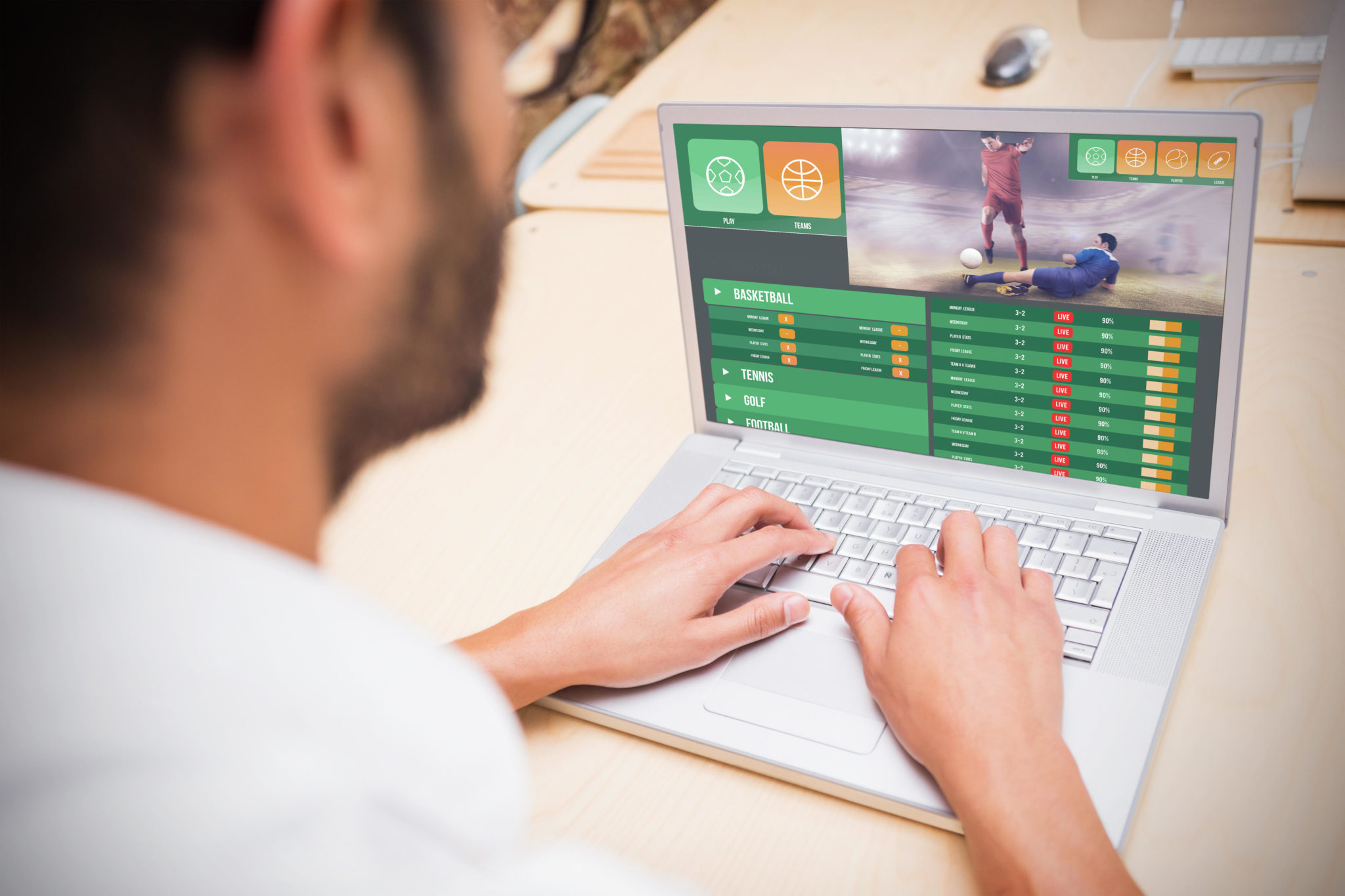 The purchase of an iPhone only made the problem “escalate” as it made gambling ever more easy.

“It’s like having a casino or gambling tool in your pocket,” Sue said wearily.

Still despite all the problems in the relationship, she knew she couldn’t leave him as he was such a “lovely gentleman”.

“I believed that we had a great future together but as you said earlier it was as if he was having an affair,” she described.

“There was a third party in our relationship. I guess I thought I’m going to win him if it’s the last thing I do.

“I’m going to beat the bookie.”

Peter has now stopped gambling and Sue has since begun volunteering with a charity that helps others with the same problem.

“See it as an illness, reach out for help and as a loved one you will have a gut feeling. Go with your gut feeling - I did with mine,” she suggested.

Anyone in Ireland who thinks they might have a gambling addiction can get in touch with the Rutland Centre on 01 494 6444 or email info@rutlandcentre.ie