"History will judge us all" - May issues Brexit plea to Tory Party The British Prime Minister has...

The British Prime Minister has written to her MPs asking them to "move beyond what divides us" and back her Brexit proposals.

Theresa May has issued a plea for politicians to sacrifice their "personal preferences" for the national interest.

She confirmed plans to meet with European Commission president Jean-Claude Juncker this week – and warned her Tory colleagues that "history will judge us all" if they don’t unite and deliver on Brexit. 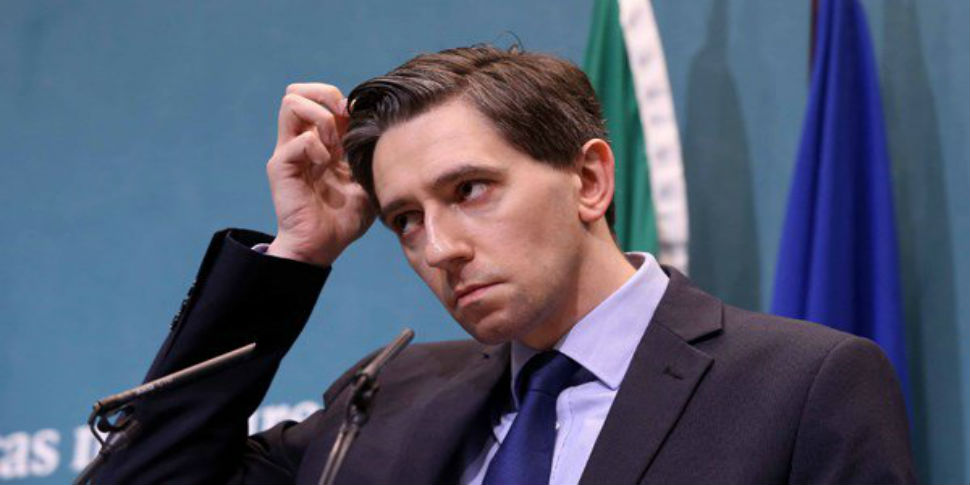 The Minister for Health has warned that re-tendering the contract for the National Children's Hospital would only delay the project further.

It comes after construction firm BAM Ireland said it would “cooperate” it the National Paediatric Hospital Development Board (NPHDB) asked it to step away from the project.

US President Donald Trump has called on European allies to take back more than 800 Islamic State fighters captured in Syria – and put them on trial.

President Trump said "the alternative is not a good one in that we will be forced to release them," with the terror group's caliphate in Iraq and Syria "ready to fall."

Angry confrontations at 'No to Racism' rally in Rooskey 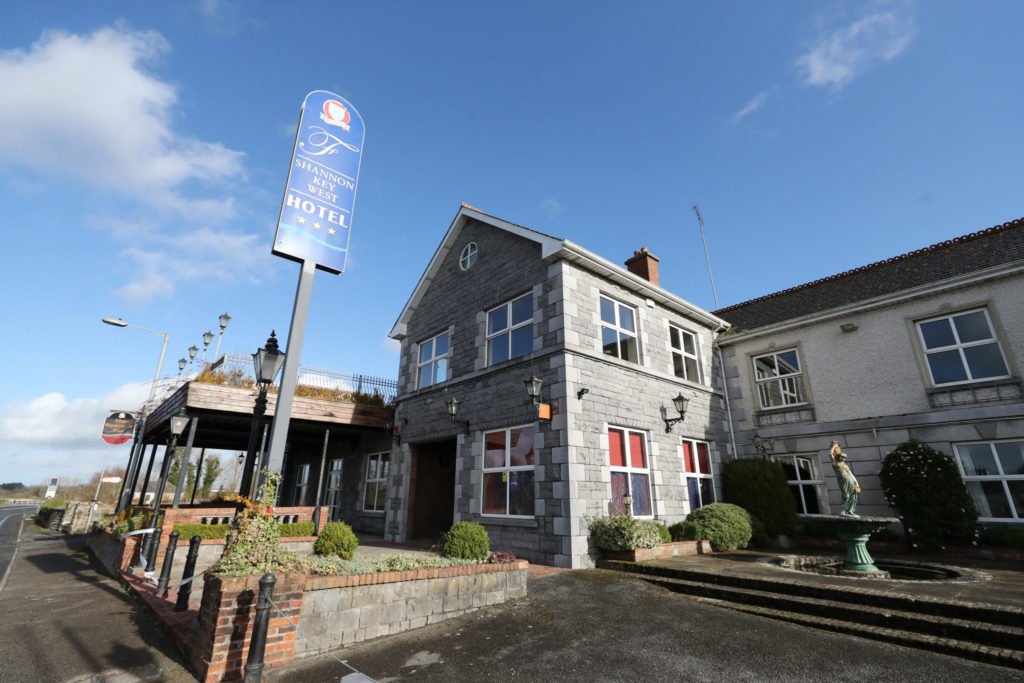 There have been angry confrontations at a 'No to Racism' rally in Rooskey, County Roscommon.

Demonstrators and members of the public engaged in a number of heated arguments after the event got underway this lunchtime.

The event comes after a number of alleged arson attacks at the Shannon Key West Hotel – which has been earmarked as a location for a future Direct Provision centre.

A small group of protesters gathered outside the home of the Communications Minister Richard Bruton on Sunday.

The group appeared to be part of the same organisation that targeted the Minister for Health Simon Harris a week earlier.

A different group gathered outside the Taoiseach’s home on Saturday night.