Theresa May says next vote on Brexit bill will be 'bold new offer' to MPs Theresa May is pledging...

Theresa May is pledging a 'new, bold offer' to British MPs in a bid to get them to support her Brexit withdrawal agreement.

Mrs May's government is set to bring the deal back to the House of Commons early next month, after it was rejected three times earlier this year.

Talks between the government and Labour collapsed on Friday, with opposition leader Jeremy Corbyn saying negotiations to find a compromise had gone 'as far as they can'. 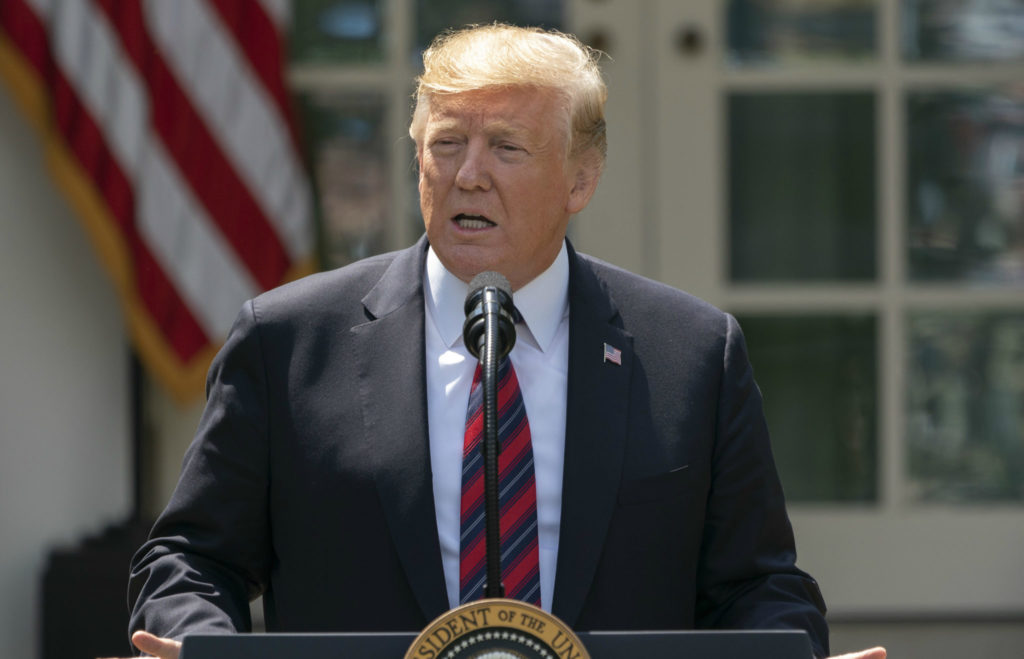 Donald Trump has said he doesn't oppose abortion in cases of rape or incest.

The US president insisted, however, that he is "strongly pro-life".

He was commenting in the wake of a number of Republican states introducing restrictive new abortion laws. 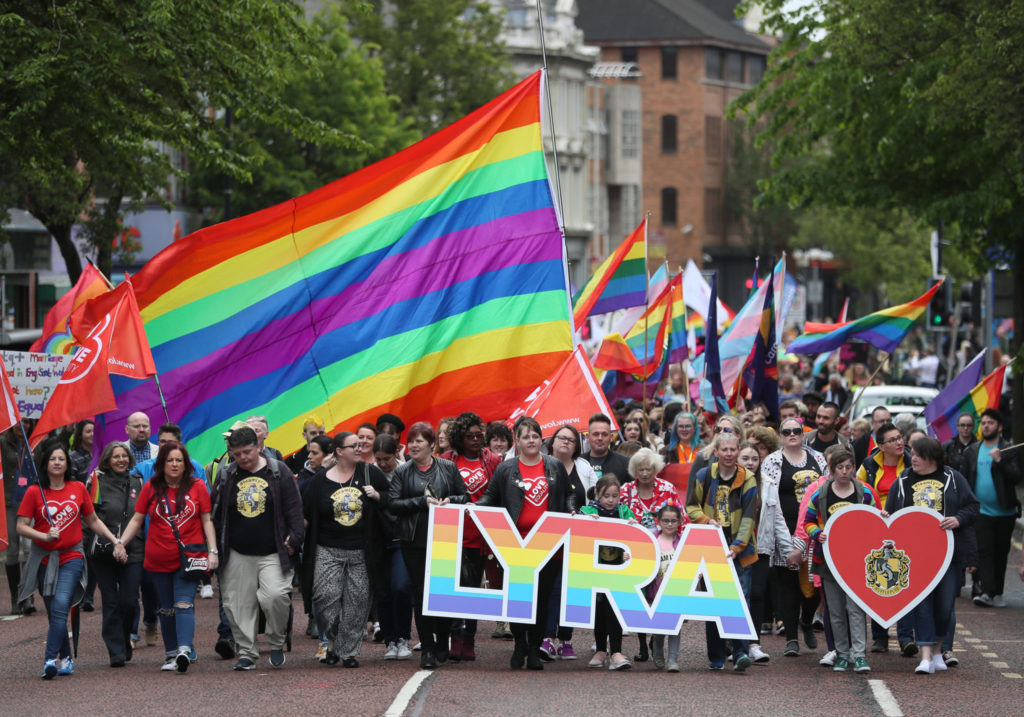 Marriage equality activists have taken part in a rally in Belfast calling for same-sex marriage to be legalised in Northern Ireland.

Sara Canning, the partner of murdered journalist Lyra McKee, was among those taking part.

Earlier, Sara called on the the UK government to legislate from Westminster.

Initial results in the Australian general election suggest the conservative coalition government is unexpectedly on course to remain in office.

The results have surprised many observers, as opinion polls had consistently shown Labor as the likely winner. 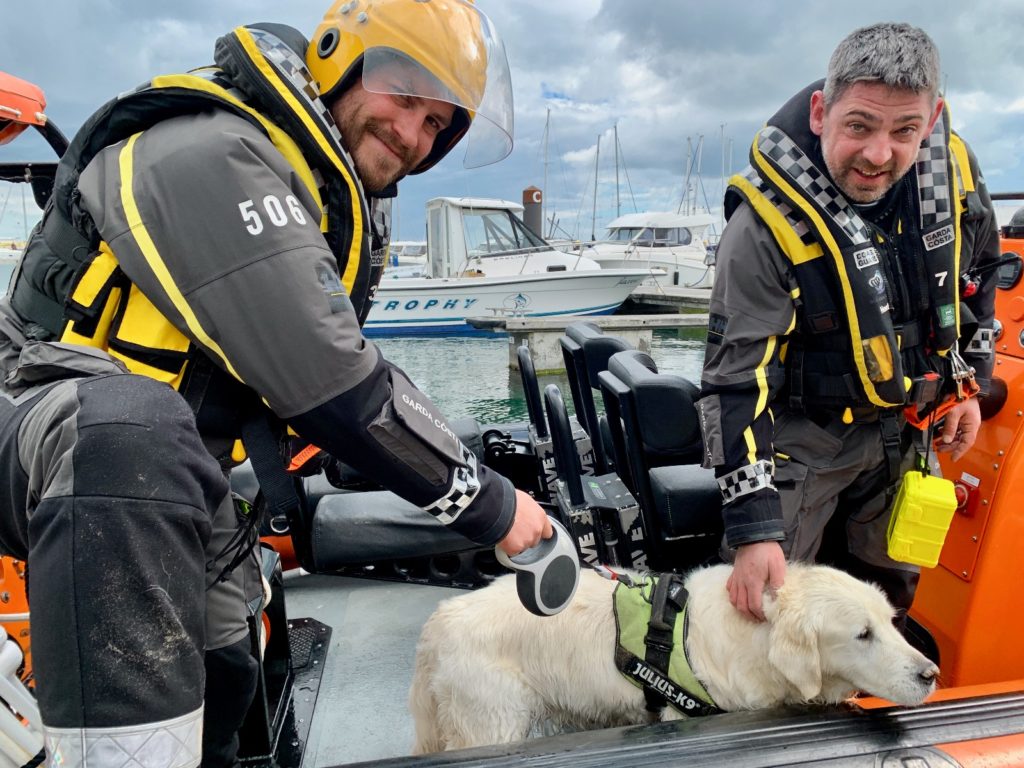 Coastal rescue for two people and a dog called Max

The Irish Coast Guard has rescued two people and a dog called Max in Dublin on Sunday afternoon.

Emergency crews were called to Howth after the group got cut off by the rising tide.

They were quickly located, taken aboard a boat, and returned to a safe location on shore.

Australian nurse who moved to Ireland waiting 14 months for registration