Man in his 20s dies following stabbing in west Dublin

Gardaí are appealing for witnesses after a man in his 20s died in an apparent stabbing in west Dublin last night.

Shortly after 6pm, officers attended the scene of an incident at a house in Castlecurragh Heath, Mulhuddart.

They discovered a man in his 20s with apparent stab wounds.

The number of complaints about TV and radio programming and advertisements to the Broadcasting Authority of Ireland (BAI) fell by a third last year.

The authority received 73 valid complaints in 2018. 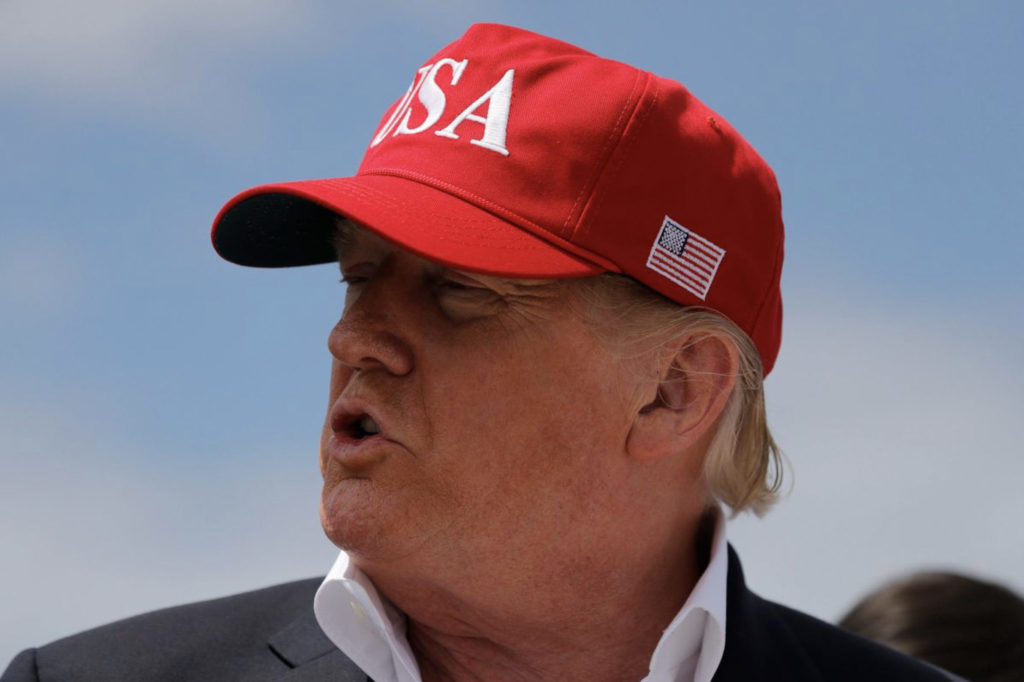 The US President has threatened to close the border with Mexico this week.

He warned that if authorities south of the border don't take action, he is willing to shut part or all of the border in response.

His comments come after the US Customs and Border Protection Commissioner Kevin K McAleenan claimed his officials had an "unprecedented" number of migrants in custody earlier this week.

Ten years after Alan Quinlan missed the 2009 Rugby Lions Tour because of a 12 week suspension, the former Munster and Ireland international player says it still feels like a life sentence.

Speaking to Newstalk Breakfast with Susan Keogh, he spoke openly about that suspension and the impact of it on his mental health.

He explained how mental health was a “hush-hush subject” when he was growing up, and people were cast aside or viewed as different if they had a mental health issue. 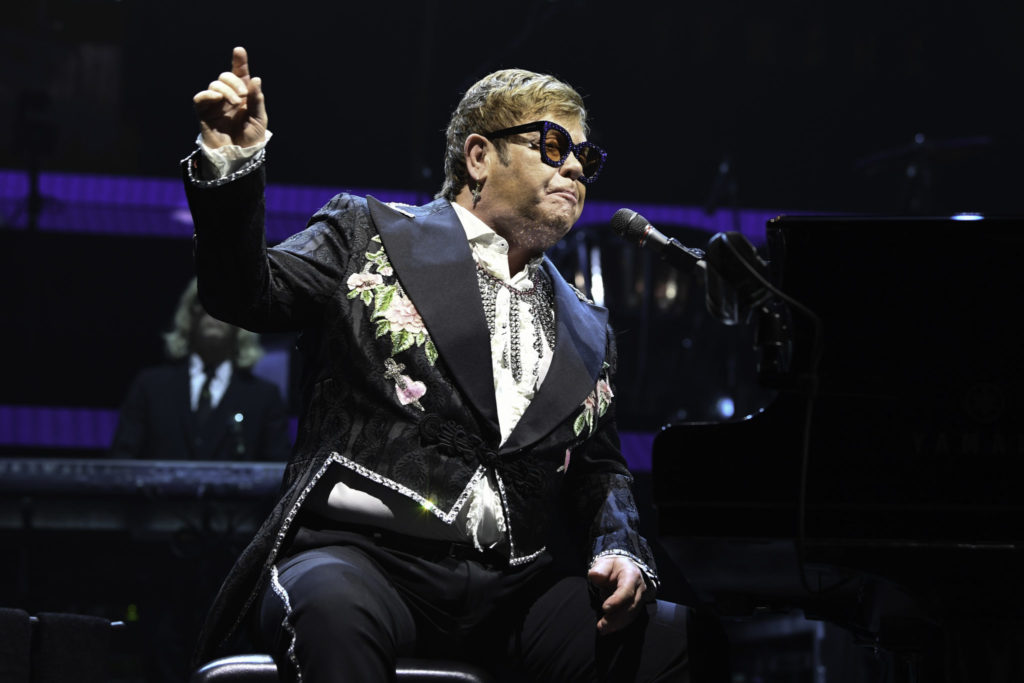 Elton John has joined calls for a boycott of luxury hotels owned by Brunei over the country's strict new laws against gay people.

New punishments for same-sex sexual acts and adultery come into effect in the small nation from April 3rd, including death by stoning.

A punishment of amputation for robbery is also set to become law.