Storm Dennis: Thousands of homes and businesses without power

Several thousand homes and businesses are without power as Storm Dennis tracks over Ireland.

The worst affected areas today were Tuam in Co Galway with almost 2,100 without electricity, followed by Whitechurch in Co Cork and Johnstown in Co Kildare where around 1,500 customers are impacted.

All weather warnings have since been stood down. 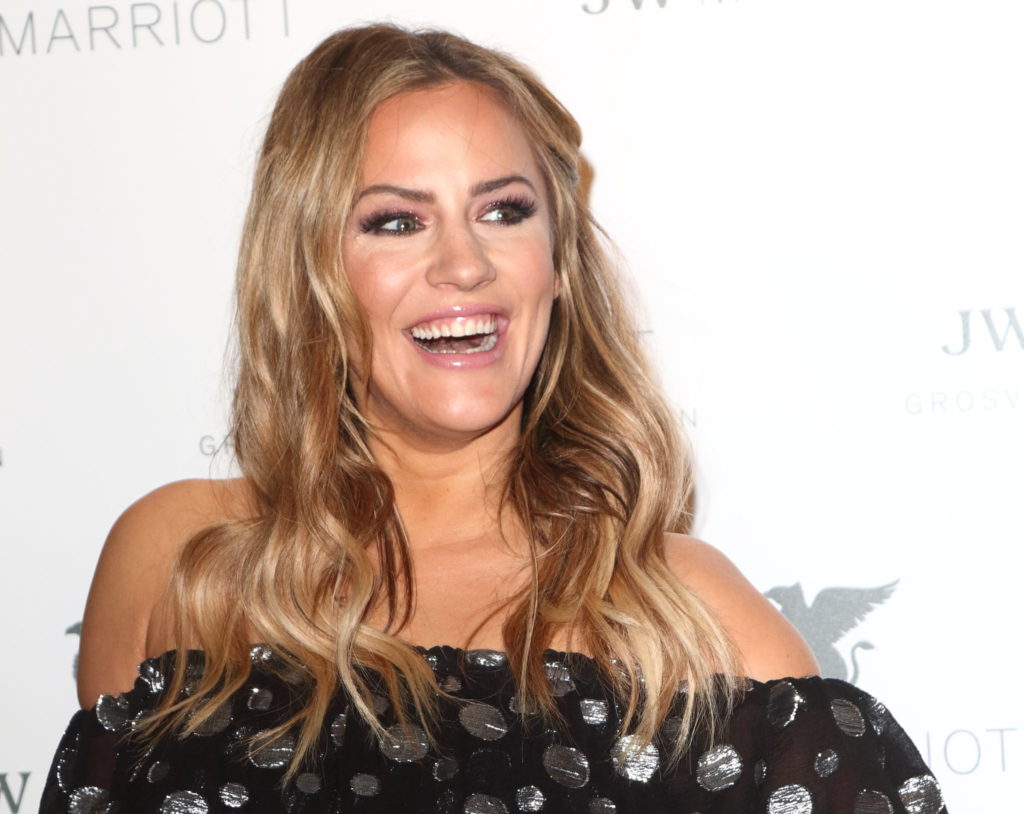 Irish TV presenter Laura Whitmore has spoken out against the media and Twitter trolls, saying she wants to use her platform to "call people out".

She was speaking after news that Caroline Flack took her own life at her London home yesterday at the age of 40.

Flack was due to stand trial in March for allegedly assaulting her boyfriend last year, despite him saying he did not support the prosecution. 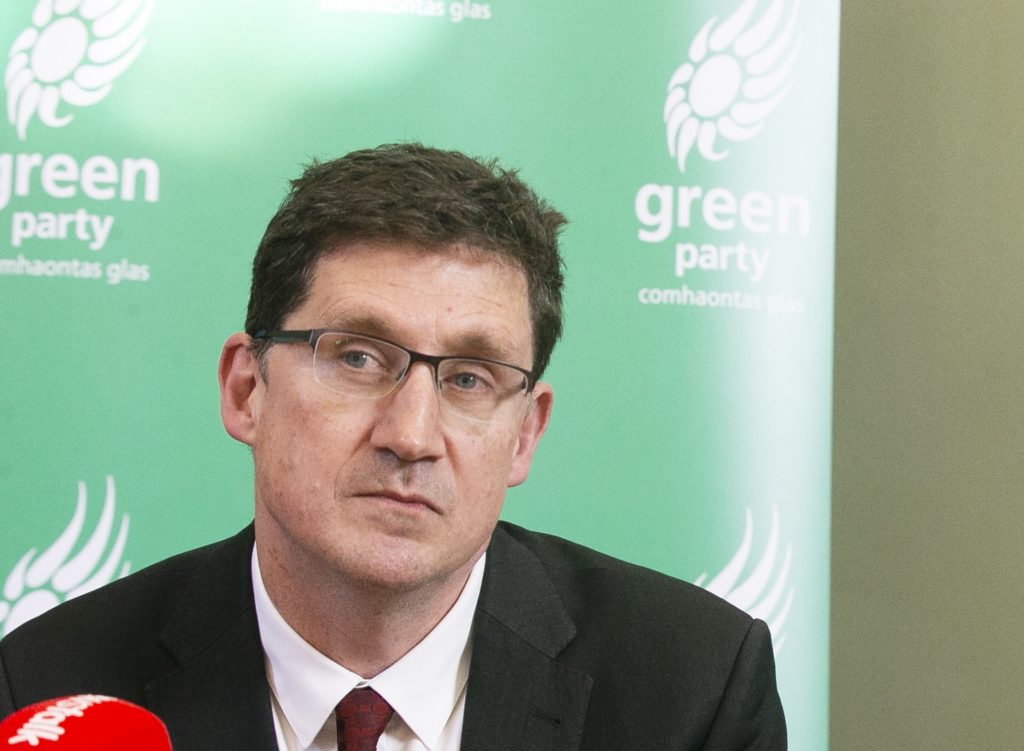 Eamon Ryan not ruling out any party in government formation talks

The Green Party leader has said he is not ruling out any parties when it comes to forming the next government.

Speaking to Newstalk's Off The Record programme, Mr Ryan said the focus needs to be on making sure urgent action is taken.

The wealthiest family in Ireland have a combined wealth of around €13.8bn.

The Mistry family have topped the Sunday Independent Rich List for 2020.

The family, who are involved in several different industries including construction and technology, have been on top of the list for several years.

The Maxol garage in Dolphin's Barn said anyone in need was welcome to its shop for food and shelter until the storm passed.

The store said the invitation was extended for the whole weekend.