London's Metropolitan Police has referred itself to a UK watchdog over the contact it had with TV...

London's Metropolitan Police has referred itself to a UK watchdog over the contact it had with TV presenter Caroline Flack before her death.

The former 'Love Island' host was found dead at her apartment in the British capital on Saturday after taking her own life.

The 40-year-old was awaiting trial for allegedly assaulting her 27-year-old boyfriend, Lewis Burton.

Scotland Yard's directorate of professional standards reviewed all previous contact the force had with the TV star, before making a referral on Wednesday.

The force said it was standard practice for a referral to be made to the UK's Independent Office for Police Conduct (IOPC) when a person who has had recent contact with police dies.

In a statement, the force said: "No notice of investigation has been served on any officer and no conduct issues have been identified by the DPS. No officer is on restricted duties or suspended."

An IOPC spokesman said: "We will make a decision on the level of our involvement after carefully assessing the information we have received.

"Receipt of a referral does not mean an investigation will necessarily follow." 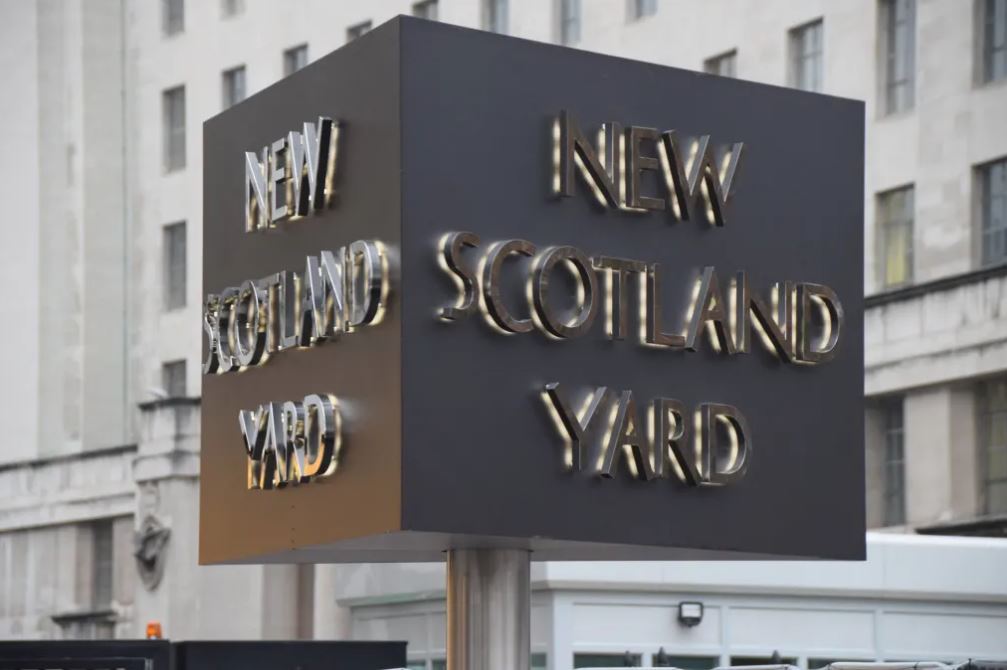 Flack stepped down from the current series of the ITV show after she was arrested and charged with assault by beating.

She pleaded not guilty to the charge during a hearing in December.

In the aftermath of the incident at her flat earlier that month, she told police "I did it" and then warned that she would kill herself, the court heard.

Flack was released on bail but was ordered to avoid any contact with Burton, who did not support the prosecution, ahead of next month's trial.

It is understood the day before her death an ambulance was called to her home, but after an assessment nobody was taken to hospital.

An inquest into her death was opened on Wednesday, with the court hearing Flack was found by residents and that police attended the property after being flagged down.

Paramedics were unable to save her and she was identified by her twin sister, Jody.

Funeral arrangements are still to be decided, the court heard.

Flack's family released an unpublished Instagram post she wrote days before she took her own life, ahead of the opening of the inquest.

Anyone affected by issues raised in this article can call the Samaritans on 116-123 or email jo@samaritans.ie