Gardaí have launched a murder investigation after man was found unconscious in a park in Cork city.

Investigators found the man after they were alerted to a fire in the Mardyke Walk area in the early hours of Sunday morning.

He was taken to Cork University Hospital at around 1am and was later pronounced dead. 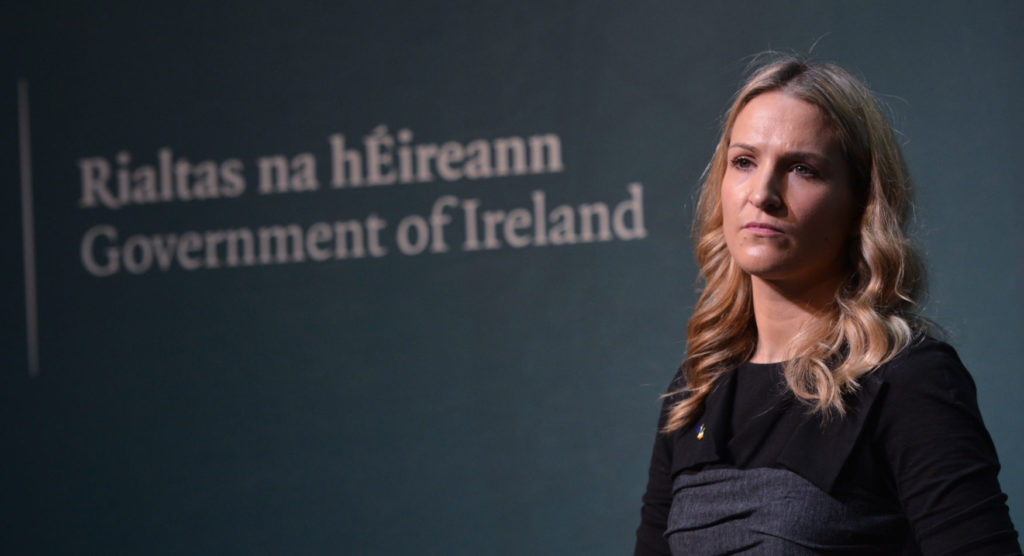 The Minister of State for European Affairs has said she does not expect the EU to agree any Brexit deal that compromises Ireland red lines.

Helen McEntee spoke to On the Record with Gavan Reilly as “intense” negotiations continue in Brussels.

She said we could get some idea how the talks are going as early as tonight when the EU task force briefs EU ambassadors.

Police in Northern Ireland have issued an appeal over a “paramilitary-style” attack that saw a man shot in front of his young son in Belfast.

In a statement, the PSNI said three masked men carried out the attack at a home in the west of the city on Saturday night.

Detective inspector Kerry Brennan said the man, aged in his 40s, was shot in both ankles. 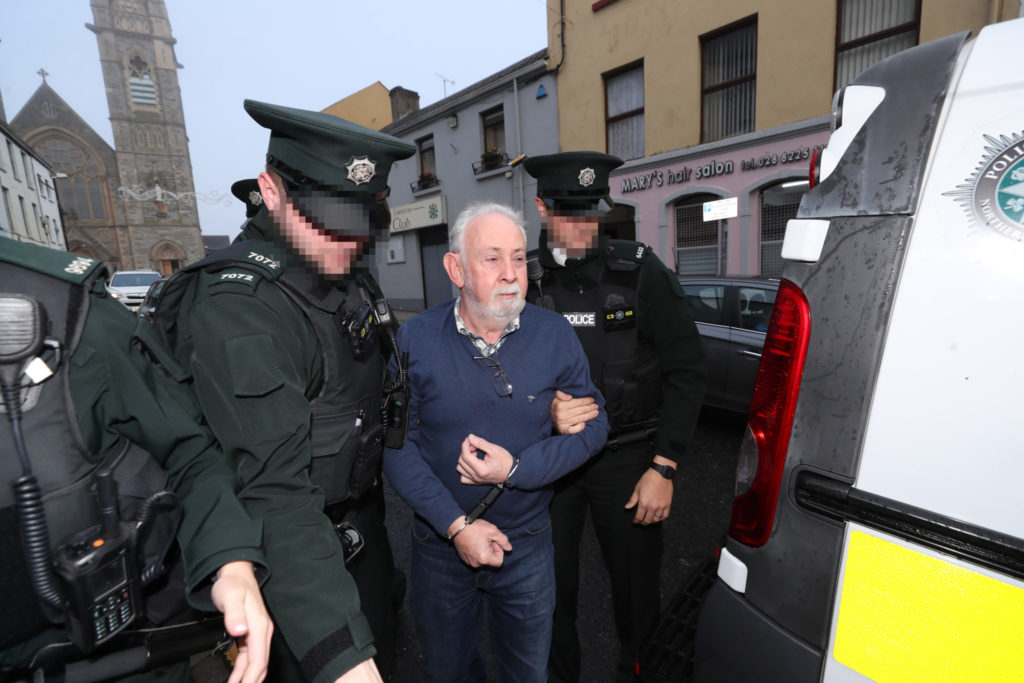 John Downey has appeared in court in Northern, charged in connection with the murder of two Ulster Defence Regiment soldiers.

A 67 year-old from Ards in Creeslough, County Donegal handed himself in to Gardaí on Friday.

That came after he lost an appeal challenging his extradition to the North on foot of a European Arrest Warrant.

A trainee solicitor at the Law Society of Ireland has described a WhatsApp group set up to share offensive messages about female students as “degrading on so many levels.”

The law school has launched an investigation after it emerged male students were involved in a private WhatsApp group called ‘T*ts and Filth.’

The body said the group contained “highly offensive” messages about female students and warned that it has caused “deep distress to many students.”

Schoolboy Noah Donohoe is laid to rest in Belfast