John Downey has appeared in court in Northern, charged in connection with the murder of two Ulste...

John Downey has appeared in court in Northern, charged in connection with the murder of two Ulster Defence Regiment soldiers.

A 67 year-old from Ards in Creeslough, County Donegal handed himself in to Gardaí yesterday.

That came after he lost an appeal challenging his extradition to the North on foot of a European Arrest Warrant. 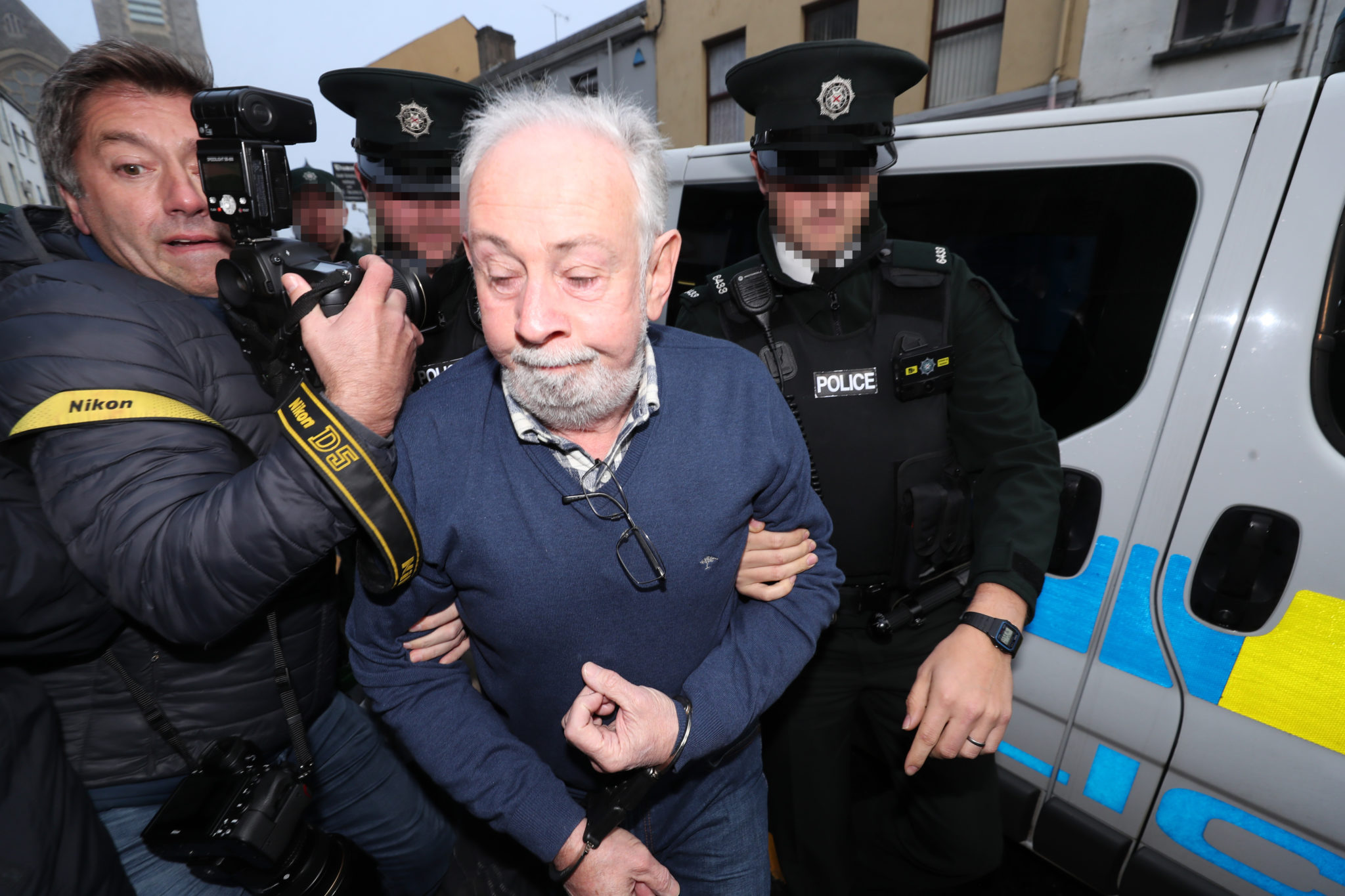 Mr Downey is charged with the murders of Lance Corporal Alfred Johnson and Private James Eames, as well as aiding and abetting an explosion.

They were killed when a device exploded in a car they were expecting in Enniskillen County Fermanagh in August 1972.

At Omagh Magistrates' Court this morning, the PSNI objected to bail for Mr Downey, claiming he was a flight risk.

He was remanded in custody to appear in court again on October 25th.

The police service has said its investigation into the killings “remains active.”

A large crowd gathered outside the court for today’s hearing. Among it were Sinn Féin MPs, MLAs and Councillors.