Five people have been stabbed at the home of a rabbi in New York state.

The attack happened on the seventh night of the Jewish festival of Hanukkah.

The attack took place just before 10pm (3am Irish time) at a house in Monsey around 48km from New York City.

It is believed the attacker fled the scene after failing to gain entry to an adjacent synagogue. 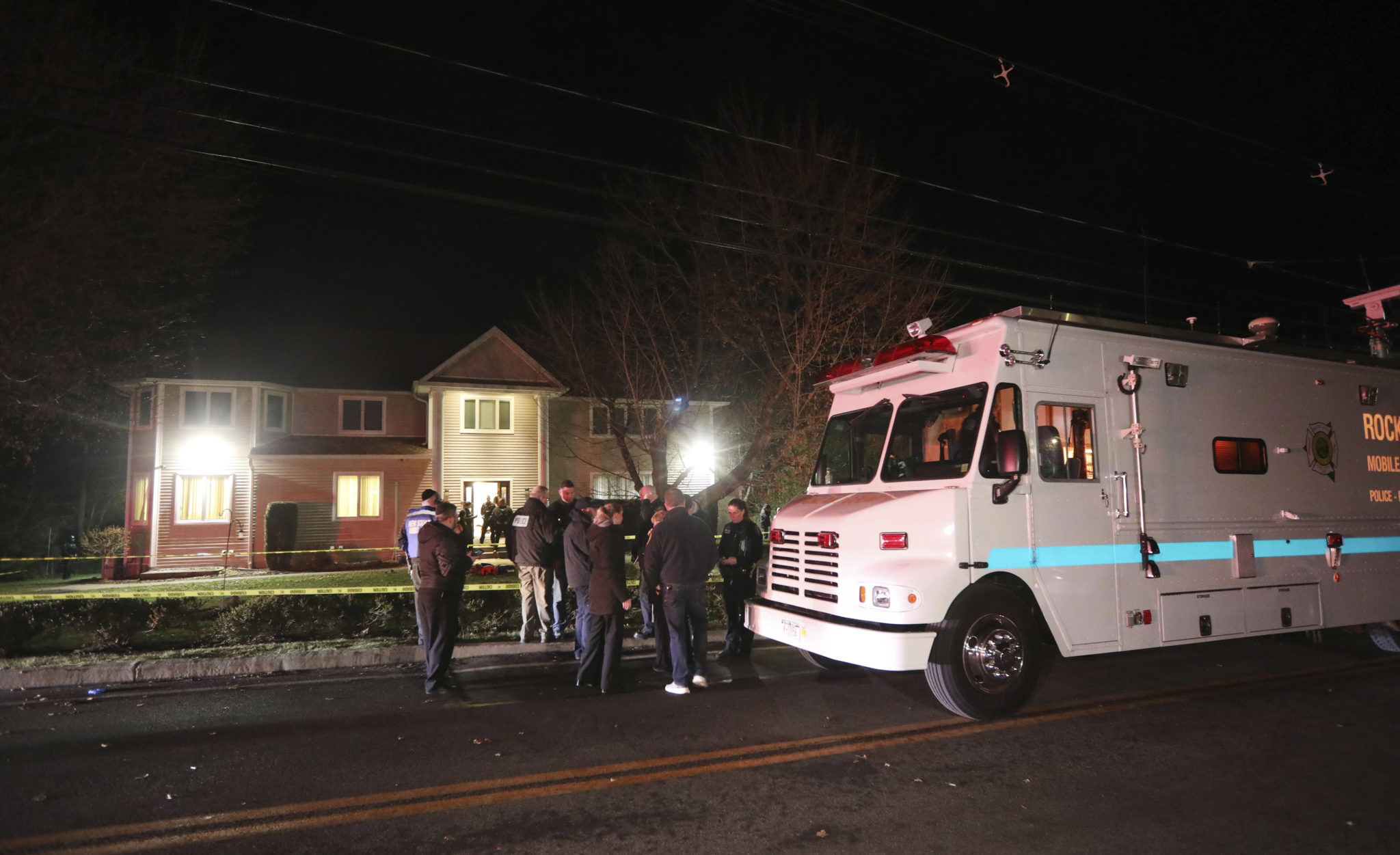 Police at a house in Monsey New York after five people at a Hanukkah celebration, 29-12-2019. Image: Seth Harrison/The Journal News via AP

Ramapo Police Chief Brad Weidel later confirmed that a suspect had been arrested.

New York Governor Andrew Cuomo described the “latest in a string of attacks against members of the Jewish community in New York as a “despicable and cowardly act.”

I am horrified by the stabbing of multiple people at a synagogue in Rockland County tonight.

We have zero tolerance for anti-Semitism in NY and we will hold the attacker accountable to the fullest extent of the law.

“Let me be clear: antisemitism and bigotry of any kind are repugnant to our values of inclusion and diversity and we have absolutely zero tolerance for such acts of hate,” he said.

“In New York we will always stand up and say with one voice to anyone who wishes to divide and spread fear: you do not represent New York and your actions will not go unpunished.” 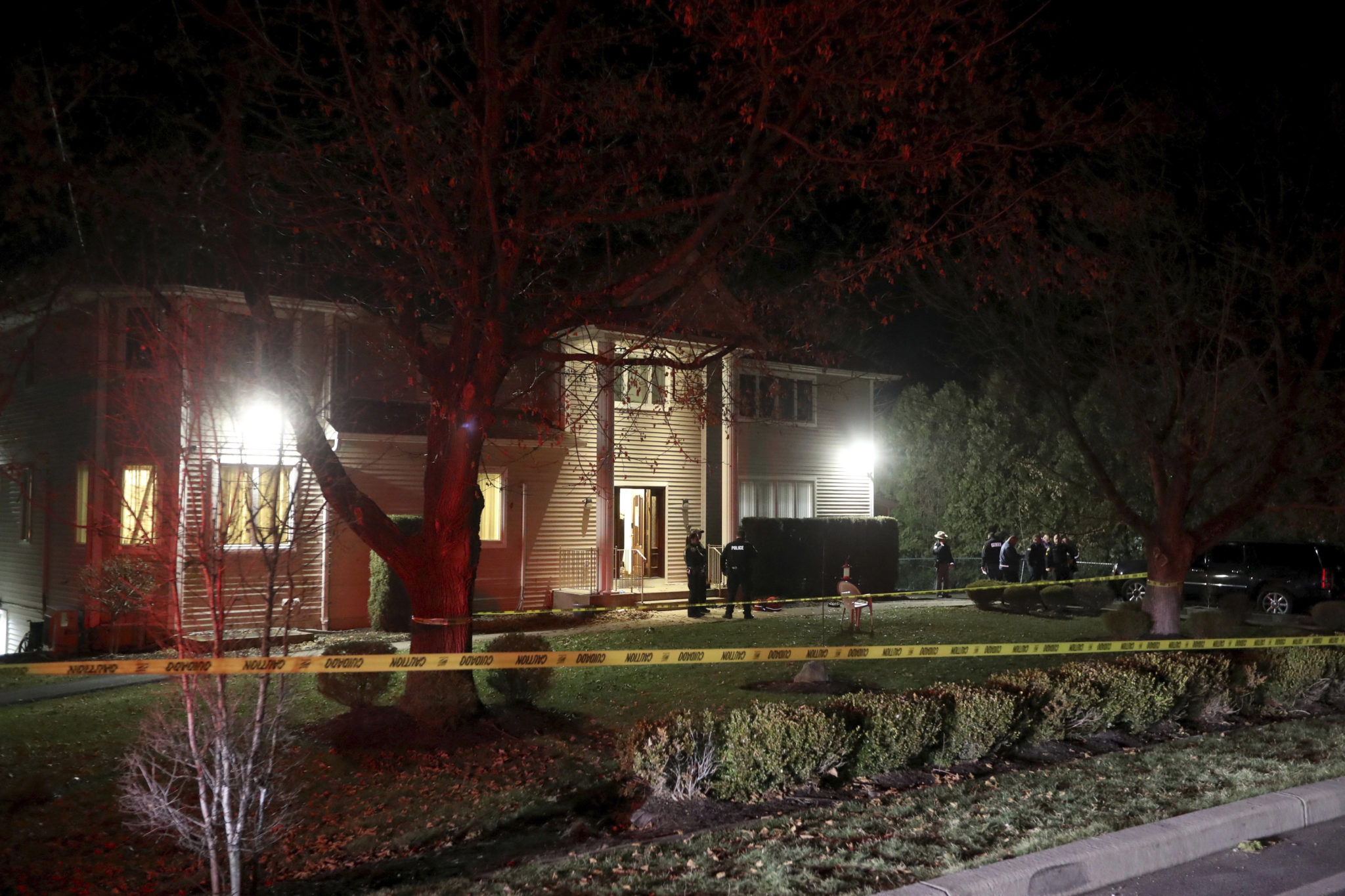 Police at a house in Monsey New York after five people at a Hanukkah celebration, 29-12-2019. Image: Seth Harrison/The Journal News via AP

New York Mayor Bill de Blasio tweeted: "Hate doesn't have a home in our city," describing the latest incident as an attack on all New Yorkers.

With reporting from IRN ...