Organisers say trans women and married women are "very welcome to enter" the Rose of Tralee.

The first time a trans woman participates in the Rose of Tralee will be a "fantastic moment for the country", MEP and former Rose Maria Walsh says.

Organisers have confirmed that married women and anyone identifying as female can apply for the pageant.

Trans women had previously been able to apply, but organisers have moved to reiterate that in stronger terms than before.

The age of contestants has also risen, with women aged between 18 and 29 now eligible.

The new rules will apply for 2022, when the festival's due to return after a two-year hiatus due to the pandemic.

Organisers say they're bringing in the changes "in line with how society is changing", with both trans and married women "very welcome to enter".

Maria Walsh - the now Fine Gael MEP who was crowned Rose of Tralee in 2014 - spoke to The Pat Kenny Show about the festival's announcement. 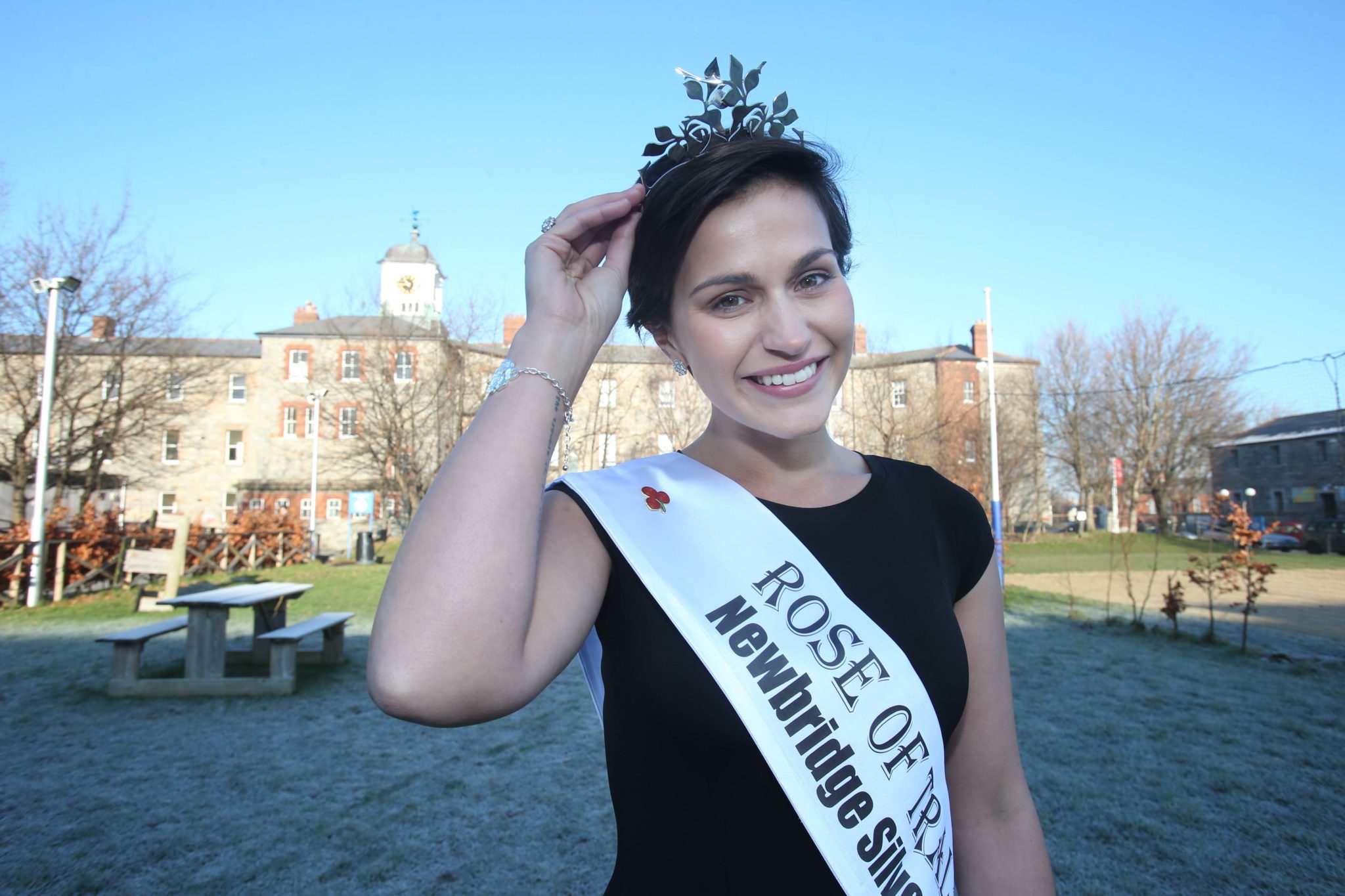 She said: “For over 60 years, the festival has always celebrated the modern woman. I think the clarification from the festival now… is welcome. It’s an expression of where modern Ireland is now and needs to be.

“The more modern representation we have in the festival, the more people we break down the barriers for. The few naysayers who stand on the periphery saying it’s not modern enough and it’s too twee… it’s not. It is a celebration of a modern woman.

“I’m super excited to see what 2022 will bring, and most importantly the many voices… we will have representing the festival."

She suggested married women "should always have been included" in the festival.

In terms of a trans contestant, Maria suggested it will "absolutely" take bravery for someone to become the first trans Rose.

However, she said: “Any time you’re breaking a stereotype… it's a brave move. I think it’s going to be a fantastic moment for the country.

“I can only speak on behalf of representing one part of the LGBTI+ community, as a lesbian woman who had come out. I was celebrated and welcomed, particularly by the organising committee of the festival.

“For those who are listening who are a part of our trans community and always wanted to be a part of the Rose of Tralee… you will have a cohort of people supporting you to share your story and lived experience.”