Sixteen of the 39 people found dead in a lorry in England last month have been repatriated to Vie...

Sixteen of the 39 people found dead in a lorry in England last month have been repatriated to Vietnam.

They bodies arrived at Hanoi's Noi Bai Airport early on Wednesday and were being taken to their families, the country's foreign ministry said.

It is understood the rest will be repatriated later.

"After waiting for so many days, my son has finally arrived," said the father of victim Nguyen Dinh Luong.

"We are deeply saddened, but we have to hold back the emotion to organise the funeral for my son." 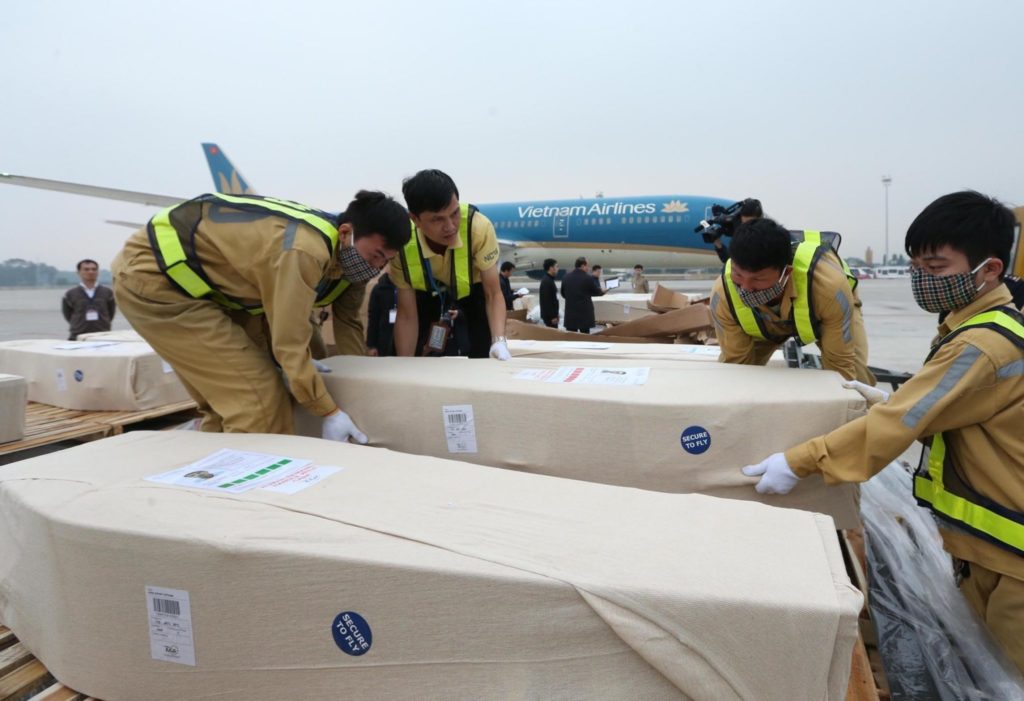 However, the families will have to pay up to €2,569 for the repatriation, according to a statement seen by the Reuters news agency.

They will able to pay the Vietnamese government back at a later date, the foreign ministry statement said, dated November 14th.

The first victims to return home are from Nghe An, Ha Tinh and Quang Binh provinces.

Police said earlier this month the 39 people were from six provinces - the others being Haiphong, Hai Duong, and Hue. 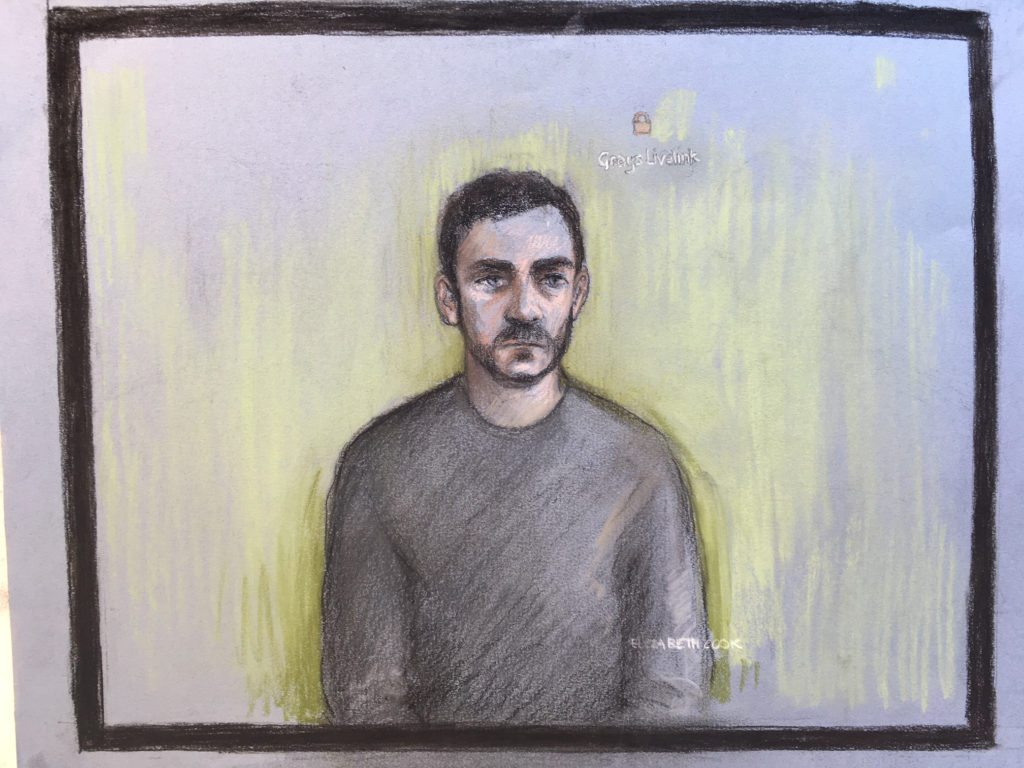 The 25-year-old, who is known as Mo, was allegedly part of a global smuggling ring and was charged with the manslaughter of a group of men, women and children found dead in the refrigerated lorry in Essex on October 23rd.

Robinson, from Craigavon in Co Armagh, appeared at the Old Bailey in London via video link for a plea hearing.

He was not asked to enter a plea for the manslaughter charges.

All the victims - 31 men and eight women - were later identified as being from Vietnam, with the youngest two boys aged 15.

Irish woman one of four people found dead in the US