A group of Fine Gael TDs have demanded that the Government gives drivers a “substantial reducti...

A group of Fine Gael TDs have demanded that the Government gives drivers a “substantial reduction” in the price of petrol and diesel in this month’s budget.

With the cost of living crisis firmly at the top of the political agenda, Fine Gael TDs want the Government to take action to help motorists who have seen the price of filling up the car spiral in recent months:

“I know the Government are getting extra tax in relation to the higher price of petrol and diesel,” Deputy Michael Ring of Mayo told Newstalk.

In March, the Government brought in a range of measures to tackle the cost of living crisis - including a cutting excise duty on fuel; taking 15c off the price of diesel, 20c off the price of petrol and reducing green diesel by 2c. 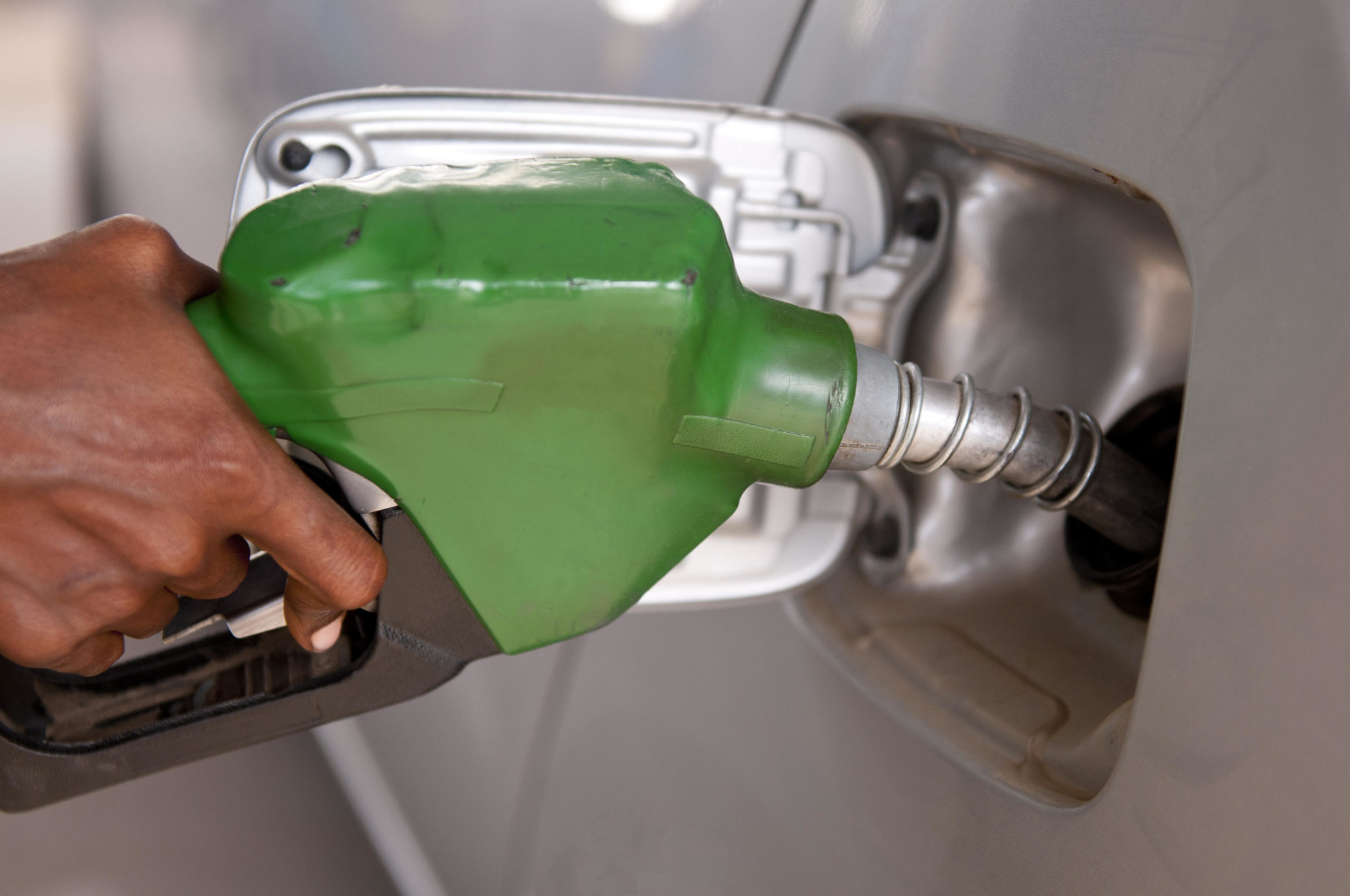 Further measures will be announced in the autumn Budget and Fianna Fáil TD Cathal Crowe said the high cost of running a car should be addressed:

“Perhaps the whole realm of car taxation, NCT test fees, maybe they could be looked at,” he told Newstalk.

“But a particular thing I wish to hone in on would be the cost incurred by a lot of our health personnel.

“Every day of the week there are district health nurses crisscrossing this country, occupational therapists, home help; they’re doing so on mileage and subsistence rates that haven’t been updated in years.

“I think that’s something immediately I would like to see Government address.”