Fine Gael TD: Maria Bailey should not stand for re-election

Fine Gael's Fergus O'Dowd says Maria Bailey should not stand for re-election for the party. It fo...

Fine Gael TD: Maria Bailey should not stand for re-election

Fine Gael's Fergus O'Dowd says Maria Bailey should not stand for re-election for the party.

It follows heavy criticism directed at the party in the wake of the investigation into her personal injury claim against the Dean Hotel in Dublin.

He says the party's inquiry has not cleared the air -- and its supporters want Deputy Bailey off the ticket in Dún Laoghaire.

Ms Bailey was demoted and lost her chair of the Oireachtas Committee on Housing last week.

A party inquiry into the incident found that while her claim was not fraudulent, an affidavit signed by Deputy Bailey "over-stated the impact of her injuries on her running".

In a statement at the time, the Taoiseach Leo Varadkar said: "There have been inconsistencies in Deputy Bailey's account of events to me and the media that I cannot reconcile.

"It is clear to me, that Deputy Bailey made numerous errors of judgement in her handling of this matter from the outset, during and even after she'd withdrawn the case.

"And her approach jars with that of a Government taking action to reduce personal injury payments, claims and insurance costs to people and businesses." 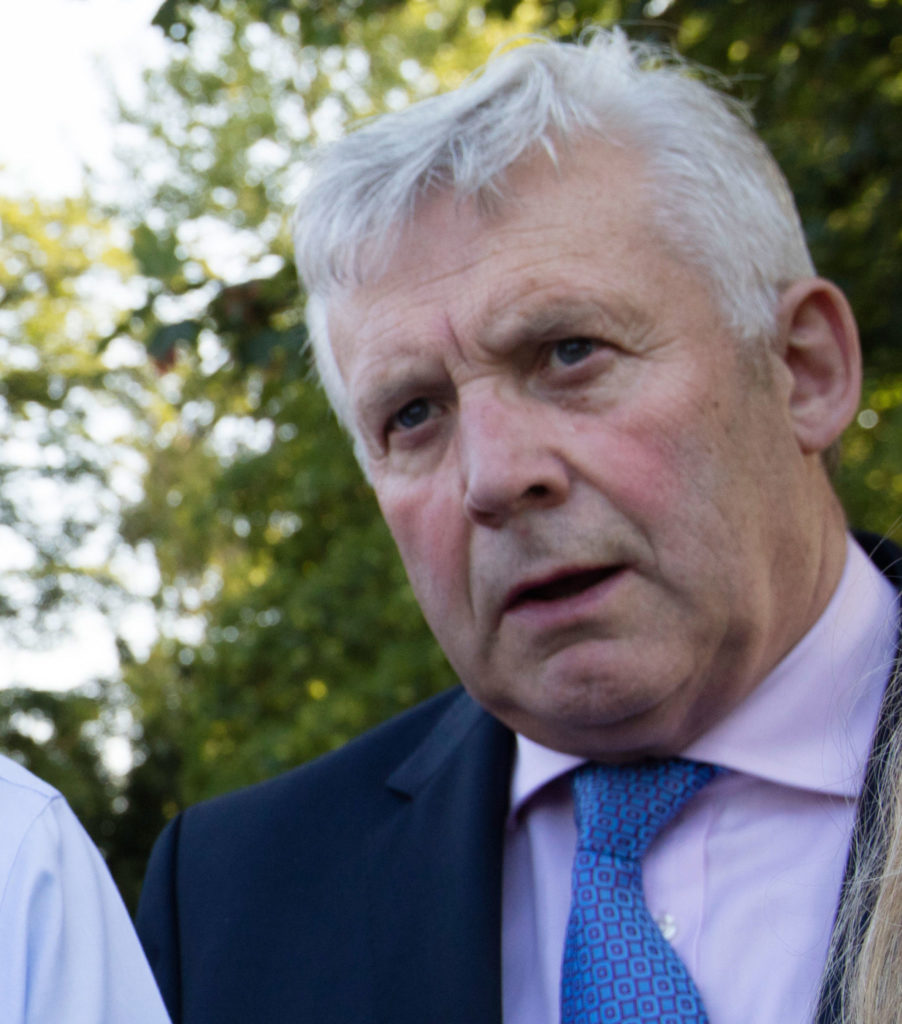 It comes as the Irish Independent revealed Mr Varadkar got a large number of letters from people who said they will withdrawing their support over the scandal.

"She can stand for election anyway - whether she stands for Fine Gael or not.

"There are indications, certainly in the press, that her own party in Dún Laoghaire are saying that she shouldn't stand and they want her removed - that is a reality.

"Would I prefer that she didn't stand? I would prefer if she didn't - yes I would, of course.

"But I can't influence that".

"I've got a number of letters myself - I didn't forward them to the Taoiseach.

"People are deeply concerned what Maria Bailey did was wrong, it's still wrong, it'll always be wrong.

"And I think that's the reality for her.

"The truth is that she wasn't transparent about her claim and there are serious issues about the credibility of what she did".

Maria Bailey's constituency tables no confidence motion in her