Filicide remains extremely rare in Ireland, with around 25 cases since the turn of the century, according to a leading psychologist.

44-year-old nurse Deirdre Morley was yesterday found not guilty of murdering her three children by reason of insanity.

The court heard she admitted suffocating nine-year-old Conor, seven-year-old Darragh and three-year-old Carla at their home last January; however, the jury heard psychiatric evidence of a rapid decline in her mental health that led to a delusional belief that she was a bad mother who needed to take their lives to put them out of their misery.

Her husband Andrew McGinley has said the verdict was "probably the right one" and noted that everyone who knows her understands how much she loved her children and how devoted she was to them. 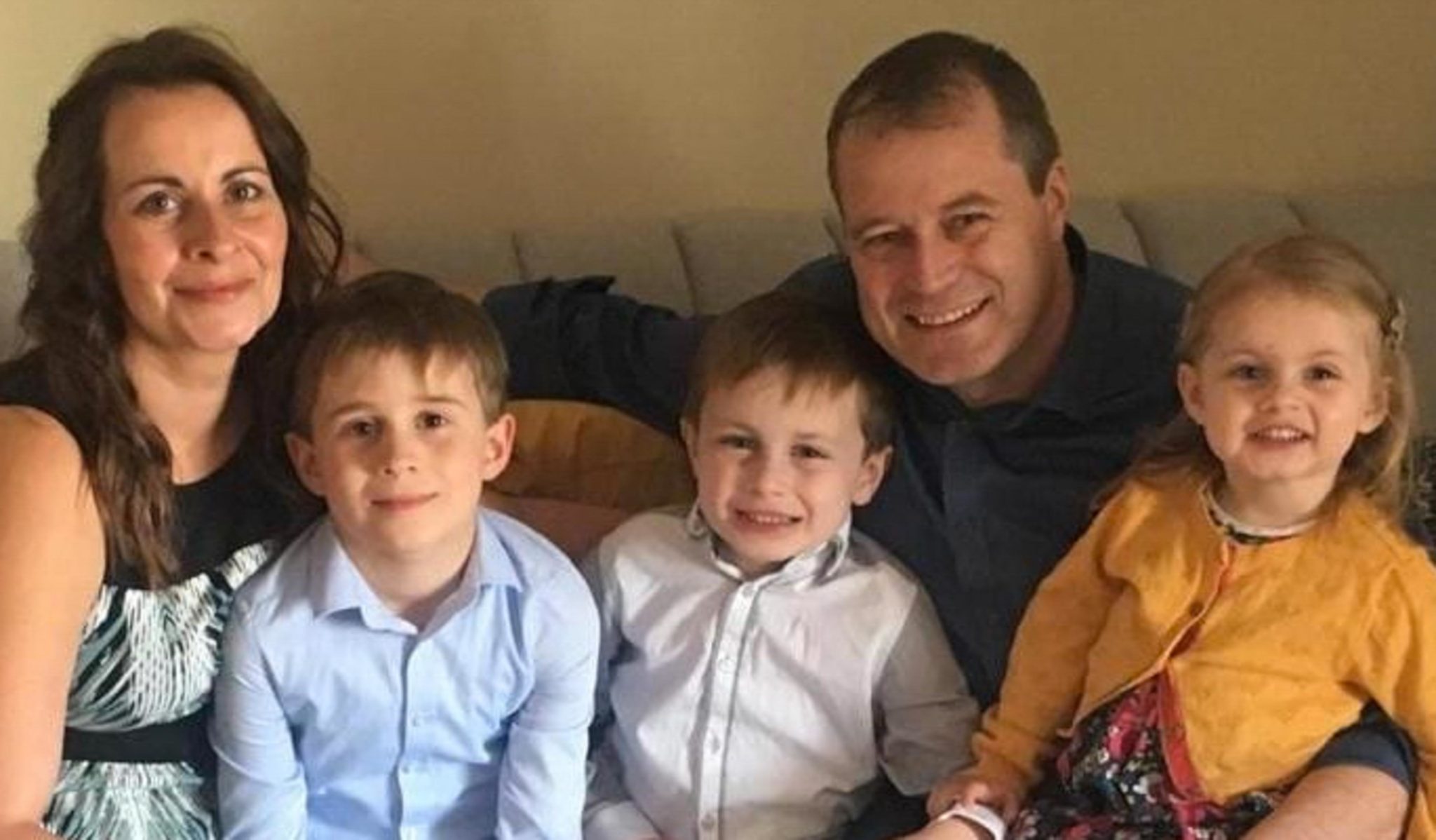 Deirdre Morley and Andrew McGinley with their children Conor, Darragh and Carla McGinley

On Newstalk Breakfast this morning, Patricia Casey, Emeritus Professor of Psychiatry at UCD and Consultant Psychiatrist at the Hermitage Clinic, said filicide – the killing of one’s own children – can be hard to comprehend but noted that “in the context of mental illness, it is a reality.”

“Sometimes people who have a mental illness, be it depression or schizophrenia, have a changed perspective on the world,” she said.

“All these very unusual psychotic thoughts permeate their thinking and they act on those thoughts by ending the lives of their children. Not in anger, not in punishment but in love.

“I know that sounds very difficult to understand in this context but with the perspective of depression or psychosis that is what happens. Most of the cases of filicide that occur, particularly when done by mothers, occur in the context of severe psychiatric illness.”

“It is very difficult to get data on them in fact but I came across a study in Australia that found five per million every four or five years,” she said.

“In the United States, they are much more common because, of course, it is a much more violent society and it is much higher there.”

She Ireland has recorded about 25 cases in the 21 years since the turn of the century.

According to the 2016 census, there were 1.25 million children in Ireland, meaning the figures for Ireland and Australia are similar.

She said mental health services in Ireland are increasingly aware of the need to discuss thoughts of harming ourselves or those we love when working with patients suffering from severe mental illnesses.

“It is rare and when something is so rare it makes it difficult to pinpoint or identify people who may be at risk,” she said.

“The only thing we do know is that psychiatric illness is the most common risk factor for this among mothers so, if a woman who is mentally ill with depression or whatever talks about hopelessness and seeing a very hopeless, gloomy future for her children, one should ask about any impulses towards harming the children.

“That is something that does happen now in Ireland. I know that when people are admitted to hospital or attend the outpatient clinic we always discreetly ask about thoughts of self-harm and thoughts of harming others as well – particularly children.”

State to 'double' childcare investment by 2028

Majority of parents miss work to care for sick children