A Fianna Fáil MEP has broken ranks from his party and backed a windfall tax on energy companies ...

A Fianna Fáil MEP has broken ranks from his party and backed a windfall tax on energy companies amid surging profits.

Earlier this week Bord Gáis Energy revealed that its operating profits have jumped by 74% from €22.7m in the first half of 2021 to €39.5m in the same period this year.

The Government has played down the prospect of a windfall tax on energy companies with Tánaiste Leo Varadkar warning that such a measure could “weaken the capacity of state-owned companies to invest in renewables and the grid”. 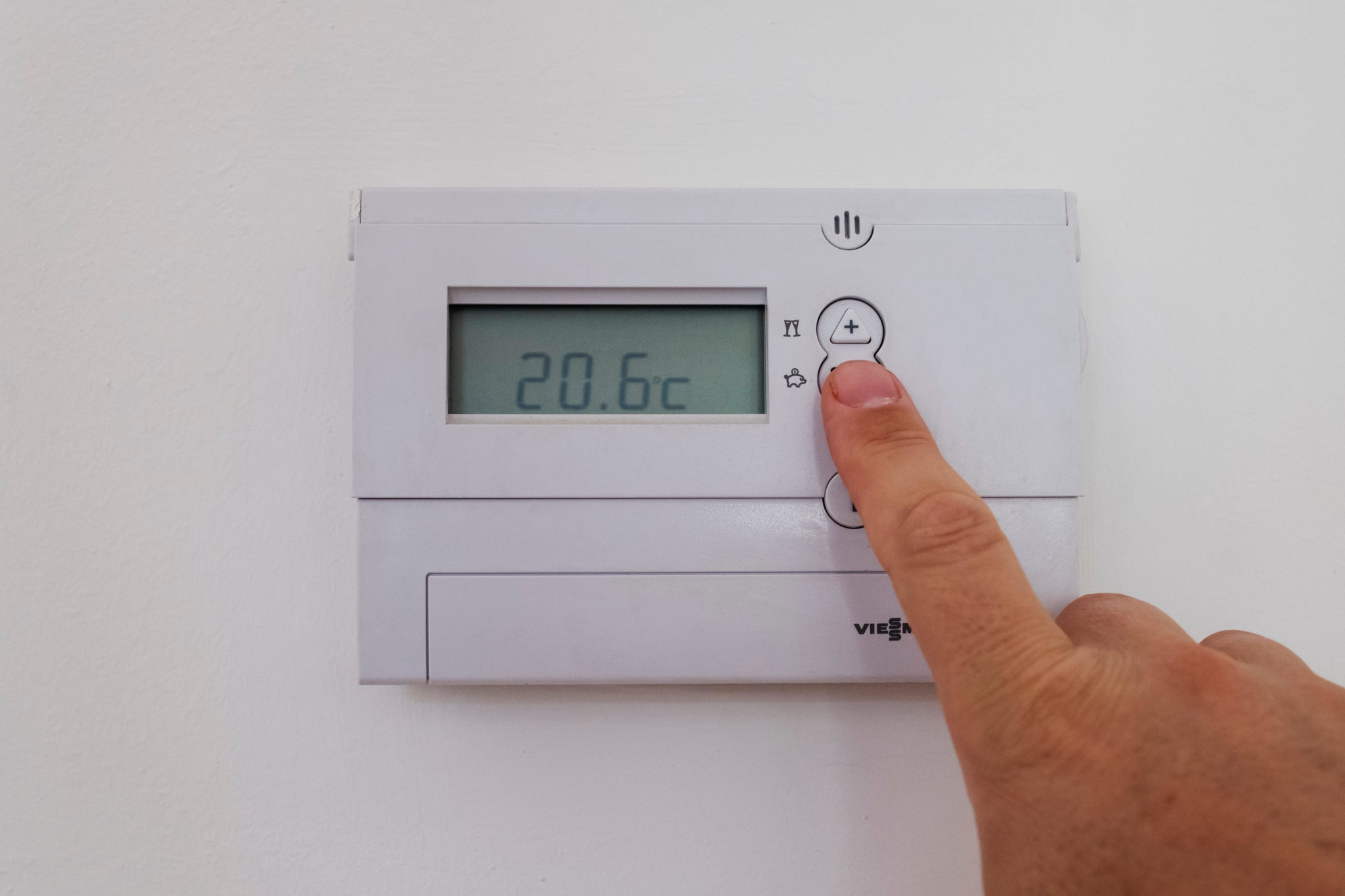 However, Ireland South MEP, Billy Kelleher, said the coalition should reconsider and that a windfall tax is a sensible idea:

“We can’t have a situation where publicly owned companies [and] privately owned companies are profiteering excessively on the backs of ordinary people during this extraordinary crisis in terms of energy,” Mr Kelleher told Newstalk.

“So we do need them to step up to the plate, reduce their profit taking margins and pass that onto hard pressed consumers at the moment.”

“It is now time for the Government to speak to the energy companies and say quite clearly that in the event that they continue to profit while we’re in a crisis in terms of energy supply, they will consider other alternatives like a windfall tax - and this is already being discussed in Europe.” 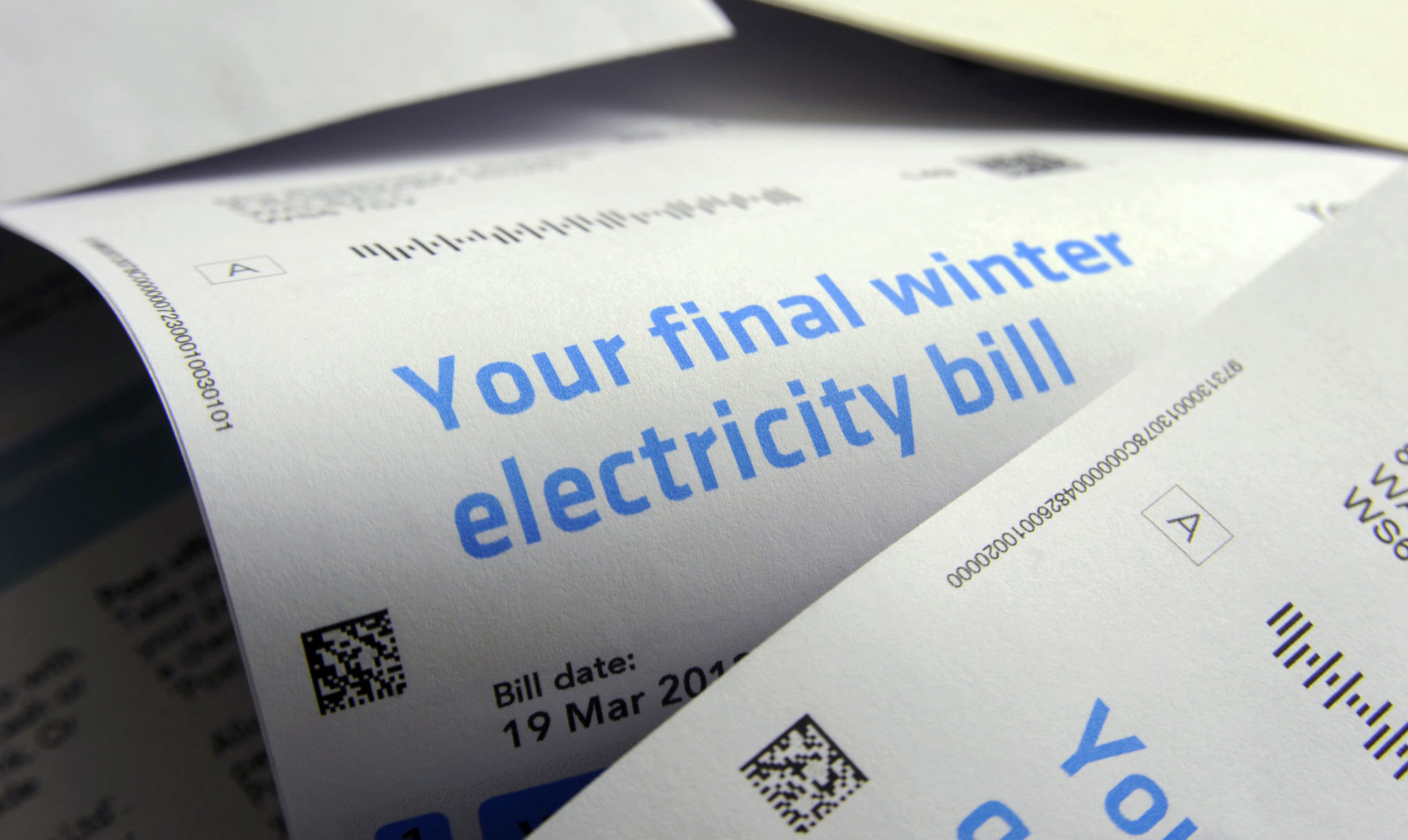 Such calls are not confined to Fianna Fáil; yesterday People Before Profit’s Richard Boyd Barrett TD called for a windfall tax and state nationalisation of energy companies:

“Once upon a time in this country, gas and electricity were provided by state companies on a not-for-profit basis," Deputy Boyd Barrett said.

"Since we privatised those companies and deregulated those markets, prices have gone through the roof and it is clear that a system where profit is essentially the determining factor is not sustainable against the current background."