The Data Protection Commission is working to get to the bottom of a Facebook data leak that affec...

The Data Protection Commission is working to get to the bottom of a Facebook data leak that affects up to 1.5 million people in Ireland.

It is believed the information was scraped from the social media site before GDPR regulations came into force.

Additional information given by users to Facebook, such as locations and employers names, are also now in the public domain, thanks to a major data leak that’s affecting 530 million people globally.

It’s believed the information was scraped from the site back in 2018, before GDPR rules were introduced.

Technology Correspondent Jess Kelly says despite the information being three years old, most of it is still relevant today.

She explained to The Pat Kenny Show that the issue posed "a huge headache" for Facebook and the Irish Data Protection Commission. 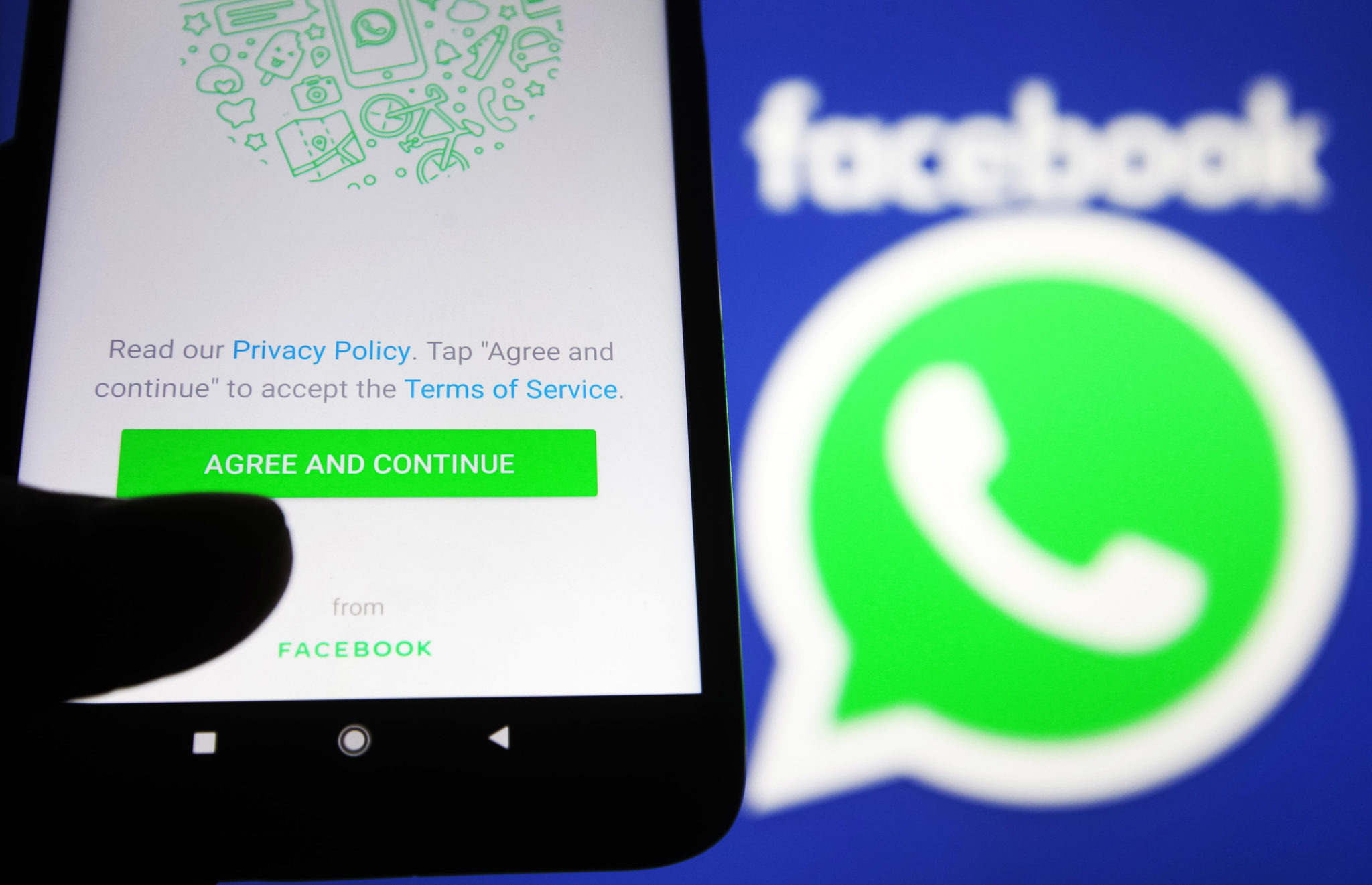 "It was reported over the weekend that a database containing personal information of some 533 million Facebook users around the world had been uploaded online," Jess said.

"It contains a huge amount of personal data about users on Facebook.

"Facebook are saying that this is part of a leak that was discovered in 2019 and has since been repaired, fixed. However, the information from that time has been uploaded."

Graham Doyle from the DPC has said they are looking into the matter to try and verify whether the information is from an old leak or something new.

"The key issue with the information that many of us put on Facebook is very often it doesn't change," Jess added.

This includes your name, where you're from, your date of birth, or your telephone number.

"It is a huge issue and even if it's found that it's part of the old leak, the fact of the matter is the information is still out there," she said.

You can now search to see if your phone number is one of the 500 million phone numbers in the Facebook leak. https://t.co/2q3e5xyZBN

It's not believed the leak will impact people who use WhatsApp, which is owned by Facebook, as the messaging platform provides end-to-end encryption.

"While WhatsApp is a Facebook company, the information is kept separately," Jess said.

"So any of your messages will stay within WhatsApp.

"However, if your telephone number has been inserted on Facebook, chances are you're part of this.

Jess added: "I do think this is going to be another cause for people to be cautious."

She advised people to "do a bit of an audit" on their Facebook account to see what information they have online.