Justice Minister Helen McEntee is to take six months paid maternity leave from April 30th - the first sitting Cabinet minister to do so.

As a result, there will be several changes at Cabinet and how the Department of Justice will function.

Here's how it will all work.

Helen McEntee will step back as Minister for Justice on April 30th and become 'Minister without Portfolio'.

Minister Heather Humphreys will then be appointed Justice Minister by the Taoiseach, in addition to her current role.

This means Minister McEntee will remain a member of the Government, but will have no specific duties or responsibilities.

She also can't exercise any powers in relation to the Department of Justice. 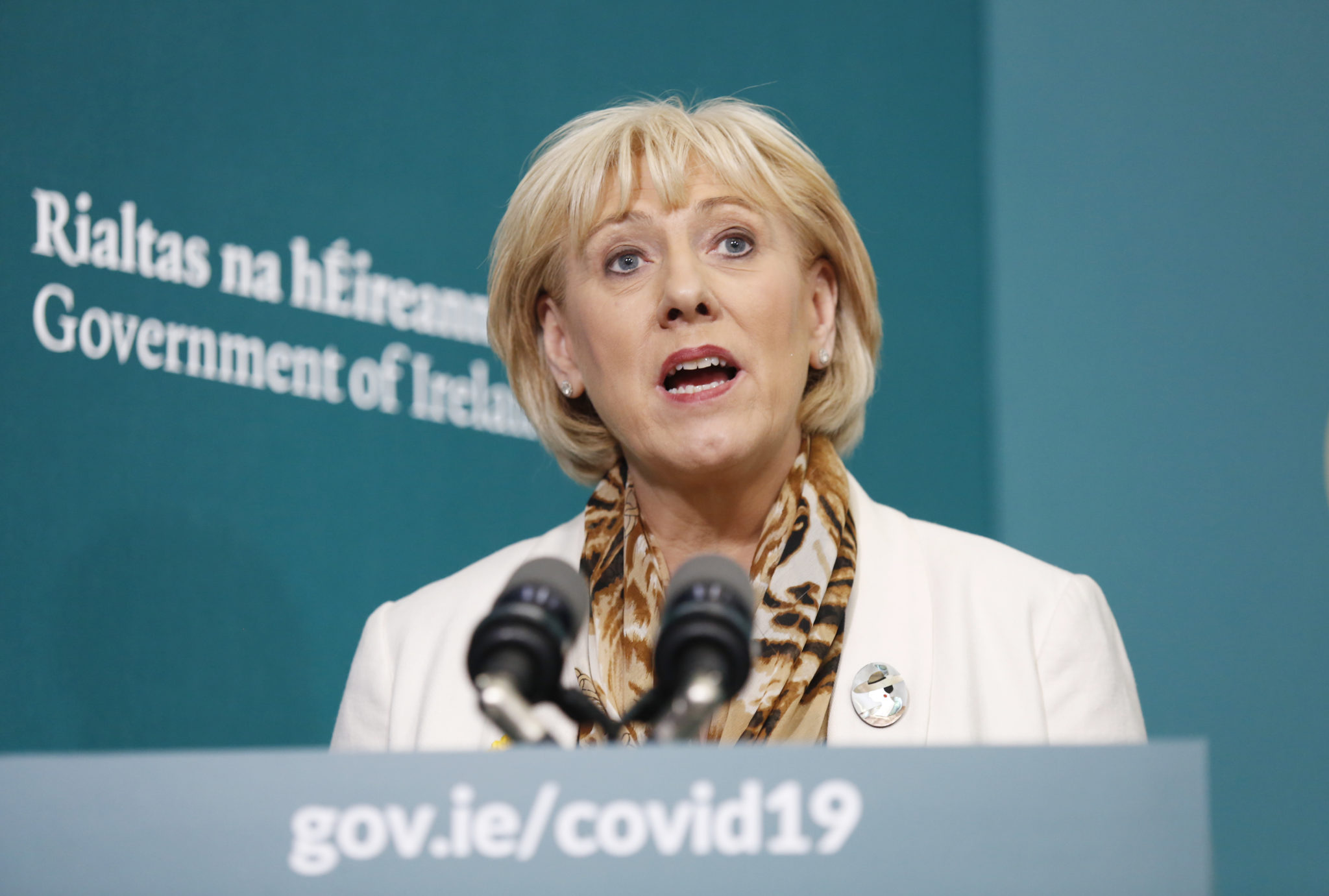 Minister Heather Humphreys, seen in this file photo, will take over as Minister for Justice. Picture by: Leon Farrell/Photocall Ireland

But she will have the option of keeping in touch with Minister Humphreys on issues.

As Minister without Portfolio, Minister McEntee will be able to access all government papers and be kept updated on ongoing work in respect of her former role.

However she cannot commission work, or take decisions, in relation to the Department of Justice or the justice sector.

While Minister of State Hildegarde Naughton will be temporarily assigned to the Department of Justice.

She will be delegated responsibilities by Minister Humphreys.

Minister Naughton will be appointed Minister of State for Justice - with responsibility for the courts and criminal justice legislation. 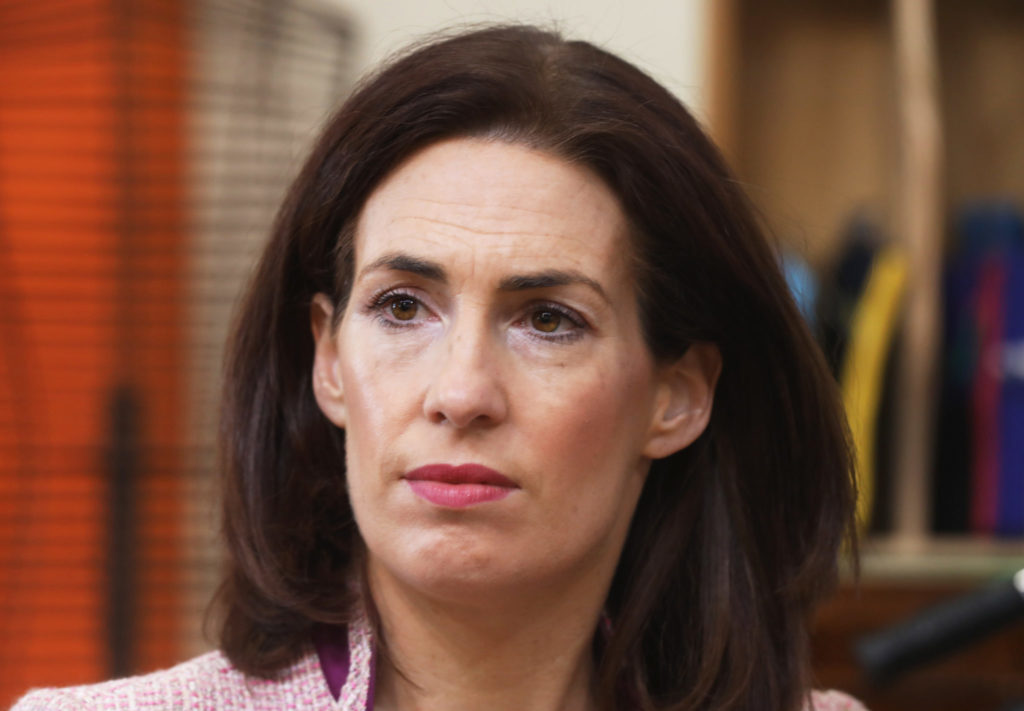 Hildegarde Naughton is seen during the 2020 General Election campaign. Picture by: Leah Farrell/RollingNews.ie

She will also be responsible for considering the recommendations of the Parole Board.

Minister Naughton's position as Minister of State for Justice will be in addition to her current position and responsibilities.

And Minister Humphreys will also delegate additional responsibilities to James Brown, Minister of State for Law Reform in the Department of Justice.

Minister McEntee will then be re-appointed Minister for Justice on November 1st.

On that date, all functions delegated to the Ministers of State will return to Minister McEntee.

Minister McEntee last year became the first Cabinet minister in the history of the State to be pregnant while in office.

It has led to fresh calls for maternity and paternity leave for politicians.

A Citizens' Assembly is now due to offer proposals for a long-term solution for public representatives by the end of June.

'Huge anger, huge annoyance' over no minister from the west