A former director-general of State broadcaster RTÉ has been appointed as the next chairperson of...

A former director-general of State broadcaster RTÉ has been appointed as the next chairperson of the Policing Authority.

The Policing Authority is an independent agency to oversee the performance by An Garda Síochána.

It was established in January 2016 under the Garda Síochána (Policing Authority and Miscellaneous Provisions) Act.

The act provides for a range of functions for the authority, some of which were previously the responsibility of Government or the Justice Minister.

Announcing the appointment, Justice Minister Charlie Flanagan said: "I am delighted that Bob Collins has agreed to serve as chairperson of the Policing Authority.

"Mr Collins brings a wealth of experience to this role, not only from his membership of the Authority since its establishment but also from his previous roles in the public sector. 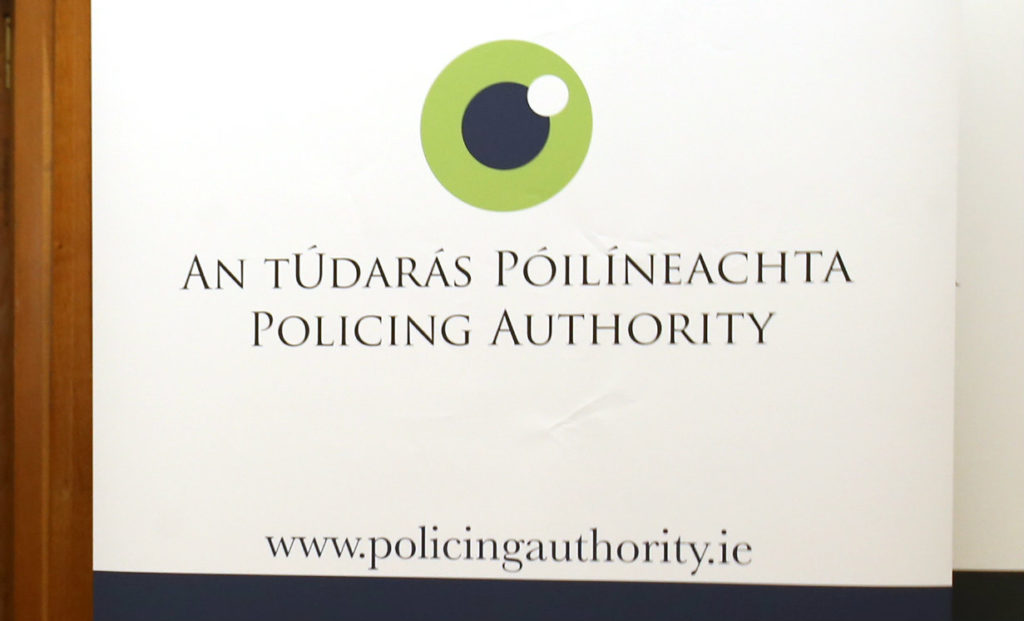 "I would like to extend my sincere thanks to Josephine Feehily for her stellar work as the first chairperson of the authority.

"Since her appointment five years ago as interim chair, Josephine has guided the authority to rapid and significant progress since its establishment".

Minister Flanagan added: "Mr Collins's appointment comes at an important juncture, as the implementation of the recommendations of the Commission on the Future of Policing in Ireland gathers pace.

"Bob's skills and his experience at the most senior levels in the public sector will be key ingredients in successfully leading the authority through the coming time of significant change while ensuring that it continues to provide robust public scrutiny of our policing services."

This appointment has been made following Ms Feehily's decision not to seek re-appointment in the role.

Mr Collins has senior-level public sector experience, including as director-general of RTÉ.

He has also held the position of chief commissioner in the Equality Commission for Northern Ireland.

His other appointments include as board member of the IPA.

He has been a member of the Policing Authority since it was established.