“Everything has to be on the table” when it comes to talks on a United Ireland – including ...

“Everything has to be on the table” when it comes to talks on a United Ireland – including re-joining the Commonwealth, according to a Fianna Fáil senator.

Wexford Senator Malcolm Byrne was speaking after Fine Gael TD Neale Richmond said Ireland should re-join the association as a gesture of goodwill to unionists.

On The Hard Shoulder this evening, Senator Byrne said Commonwealth membership is just one of a wide range of issues that will need to be considered in any talks on a United Ireland.

“I do think that, when we are looking at building a new nation, everything has to be on the table,” he said.

“Something we will need to look at is, we will be an island of eight to nine million people and over a million will come from a unionist tradition. There will be issues around unionist identity that will need to be considered.

“I am not a big fan of the Commonwealth; to me, it is not important but to those from a unionist tradition it is something that is important.” 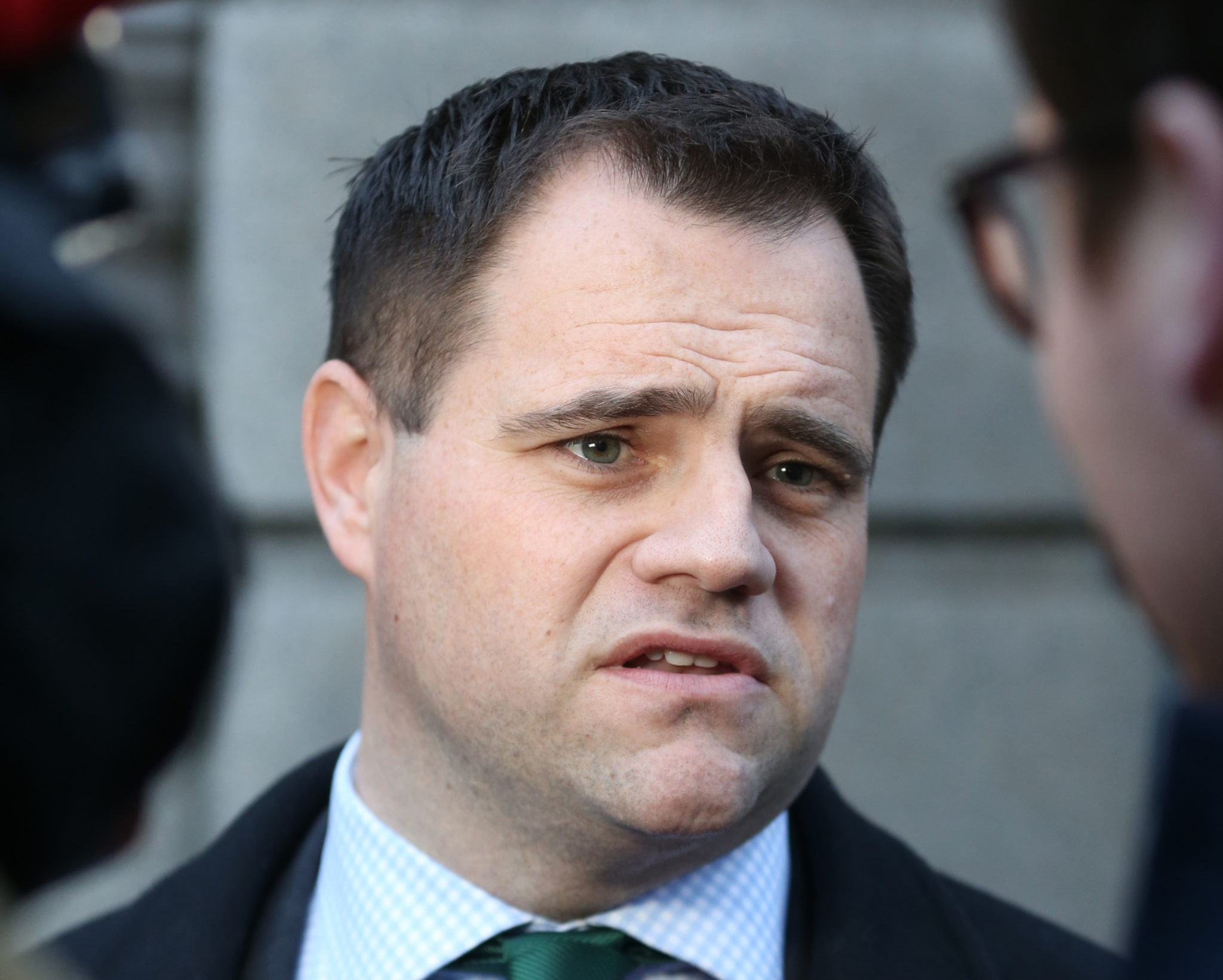 He noted that the Commonwealth is not ruled by the UK and the majority of its 54 member states are republics.

“We have got to remember that for many of those who do describe themselves as unionists, they see their British identity as something that is important,” he said.

“Many of them have said they would like to see the issue of Commonwealth membership on the table for discussion and, if we have learned anything from the Good Friday Agreement discussions and the peace process that led to that, it is that it does require goodwill on all sides.”

He stopped short, however, of backing Deputy Richmond’s call for Ireland to re-join the association before talks on uniting the island begin.

“I don’t see a point in terms of Ireland as we are now joining it but I do think in the context of, if we are to look at creating a new united Ireland or a new country, whatever that is, that does mean that a lot of issues are going to be on the agenda including membership,” he said.

Also on the show Robbie Smyth, Editor of An Phoblacht and former General Secretary of Sinn Féin said Deputy Richmond’s call was a “gimmick.”

“I think if there is one thing that unionists aren’t into it is gimmicks and piecemeal gestures,” he said.

“To be honest, I have never met any unionist politician who even mentioned the Commonwealth because, for them, the connection is to be part of Britain and the Commonwealth is, if anything, a halfway house or a quarter-way house,” he said. “It is, to me, not an issue.

“What is more important is to not get sucked into gimmicks and the thing that would be, I think, key for unionist participation in a United Ireland is a guarantee of their economic, cultural and political security.

“It is creating a pathway to that that is key on a shared island – but nothing to do with the Commonwealth.”

Deputy Richmond is making his call in a speech to Cambridge University’s Sidney Sussex College this evening.