Learner drivers have been stalled by the huge demand for lessons as instructors tackle a pandemic...

Learner drivers have been stalled by the huge demand for lessons as instructors tackle a pandemic induced backlog.

Before anyone is allowed to take a driving test in Ireland, they must complete 12 lessons with an approved instructor. However, numerous learners say that requirement is proving almost impossible to meet in certain parts of the country.

“I’ve been waiting three weeks for a lesson and he’s saying he’s trying to fit me in,” one learner told Newstalk.

“I’ve been ringing around [to different instructors] for two months now trying to find someone. Can’t get anyone.”

While another learner complained:

“Hardly anyone is doing lessons these days. You ring around and everyone’s all booked up.”

“Well there’s a huge demand at the moment just because of the pandemic,” Mr Brophy explained.

“What I recommend for my own customers personally, is to try and book in quite a few lessons at once.

“And the best way to learn how to drive, or to prepare for your test, is to be having lessons on a regular basis. 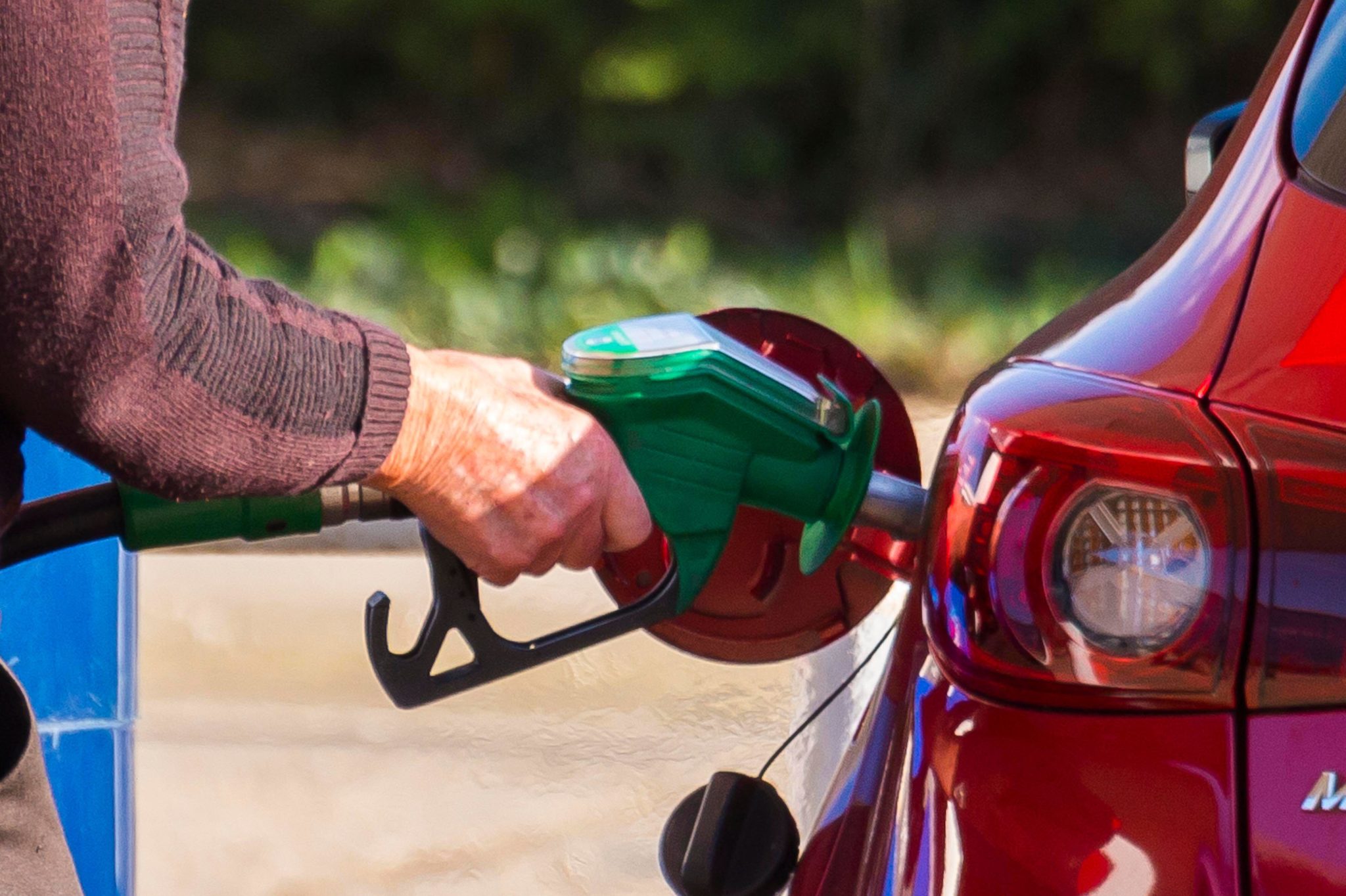 A man filling his car up with fuel at a petrol station in February 2022. Picture by: Graham Hunt / Alamy Stock Photo

However, anyone who doesn’t work a regular Monday-Friday 9-5 will probably have more luck:

“It’s easier to get someone in if they were available mid-week,” Mr Brophy continued.

“If they’re available in the morning or in the afternoon.

“The big demand is for evening lessons but here in Dublin at the moment it can be around about two months before you get in.”

Once the lessons are completed, learners should find that the waiting time for a test is relatively short. At the height of the pandemic, it took six months to get a test date. However, since then the RSA has hired nearly 50 new staff members and waiting times have plunged:

“The waiting time for driving tests is actually quite short right now,”  Declan Naughton, Director of Driver Testing and Licensing at the RSA, told Newstalk.

“We’ve an average waiting time across the country of six weeks and usually the target we have is 10 weeks.

“There’s pressure on driving instructors… but they’ve done a fantastic job over the last year.

“And we know that because the pass rate in the last couple of years has gone from about 51 to 57%.

“So that’s testament to the work being done on the ground.”