Events held at home and abroad to mark Bloomsday

Events have taken place across Dublin and abroad to mark Bloomsday. It is a celebration of the li...

Events held at home and abroad to mark Bloomsday

Events have taken place across Dublin and abroad to mark Bloomsday.

It is a celebration of the life of Irish writer James Joyce and his book Ulysses - which follows a day in the life of its character, Leopold Bloom, around Dublin on June 16th in 1904.

The first Bloomsday in Dublin took place in 1954 and was organised by a group of literary and cultural figures including Patrick Kavanagh, Brian O'Nolan, John Ryan and Anthony Cronin.

The Bloomsday Festival has developed into a colourful and diverse celebration of Joyce and Ulysses.

A garden party is also being held by President Michael D Higgins and his wife Sabina.

Every summer, President Higgins opens up Áras an Uachtaráin to members of the public, for a series of garden parties.

The themes reflect those chosen by President Higgins for his second term - including citizen action, democratic participation and sustainable development.

Today, 16 June, is #Bloomsday, the day in 1904 on which all of James Joyce’s renowned novel Ulysses takes place.

The event on Sunday celebrates Ireland's creativity, arts and culture with invited guests including those involved in TV and film production.

It was marked by a costumed performance by the 'Joyceanstagers' of chapter six - which is set in the cemetery. 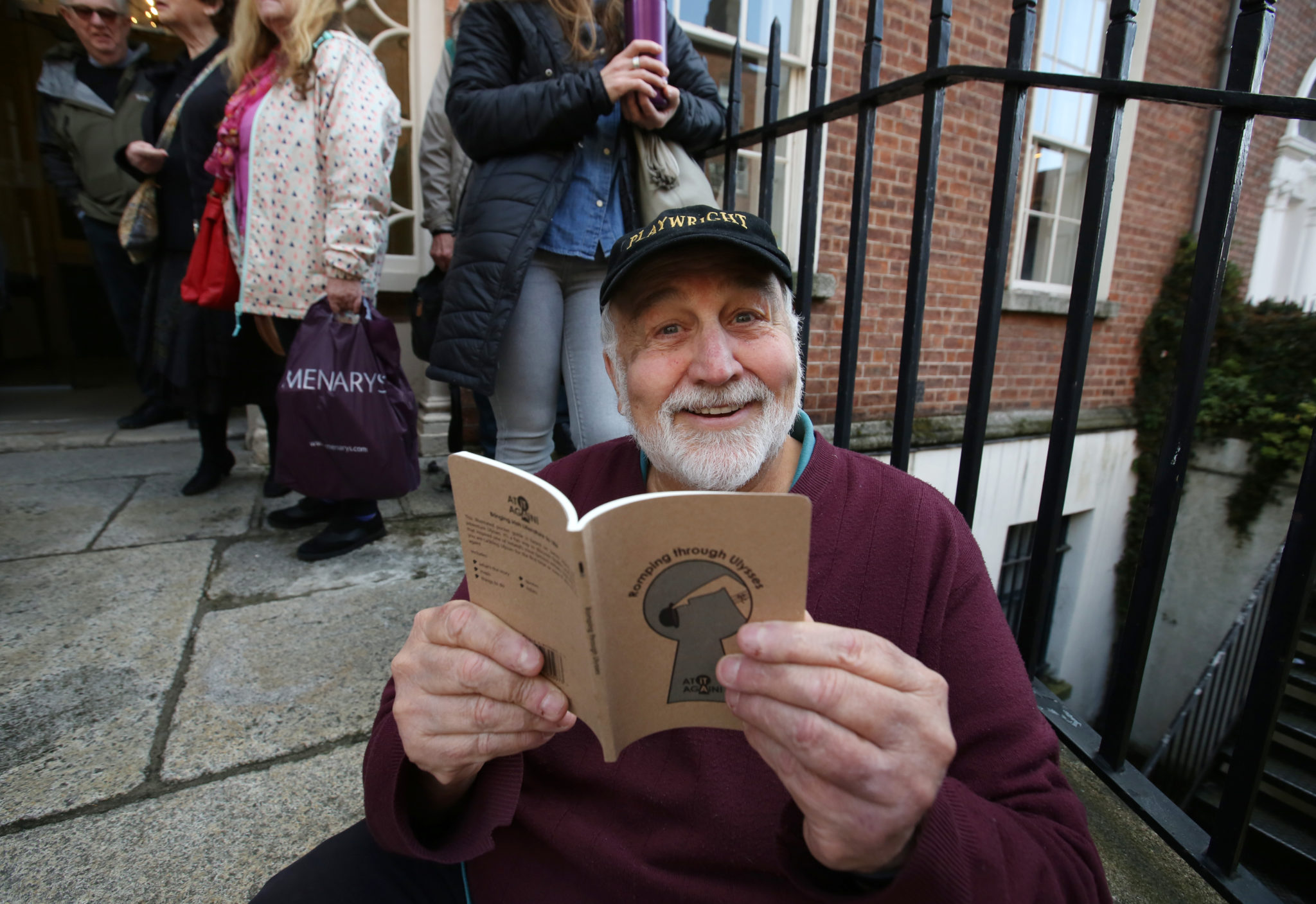 This was followed by a special Joycean-themed tour of the grounds, while the Glasnevin Cemetery Café also provided a Bloomsday-themed menu.

In the 'Hades' chapter of the book, Leopold Bloom accompanies Simon, Stephen' father to Paddy Dignam's funeral and decides from then on to reject morbid thoughts and to embrace 'warm full-blooded life'.

CEO of Glasnevin Trust, Aoife Watters, said: "Several of the characters from the book Ulysses found their final resting place here, including Paddy Dignan, Michael Cusack (the citizen) and even Joyce's own father John Stanislaus.

"It's wonderful to be able to host this event here today, honouring the great James Joyce, and the masterpiece that is Ulysses". 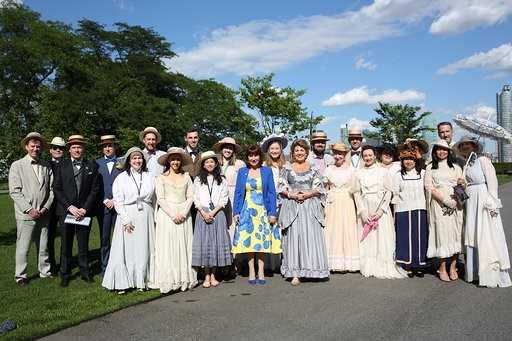 While Culture Minister Josepha Madigan has attended the first Bloomsday at the United Nations in New York.

More than 150 countries were also at the event on Friday.

Minister Madigan said: "Joyce, through Bloom, shows a strong commitment to tolerance and pluralism, values Ireland promotes daily at home and globally, including the UN."