Sport Ireland to suspend and withhold funding to FAI

Sport Ireland is to 'suspend and withhold' future funding to the Football Association of Ireland (FAI).

It has made the decision in the wake of the FAI's written opening statement to an Oireachtas Committee.

The football association will admit that it broke State finding rules when it appears before the committee tomorrow. 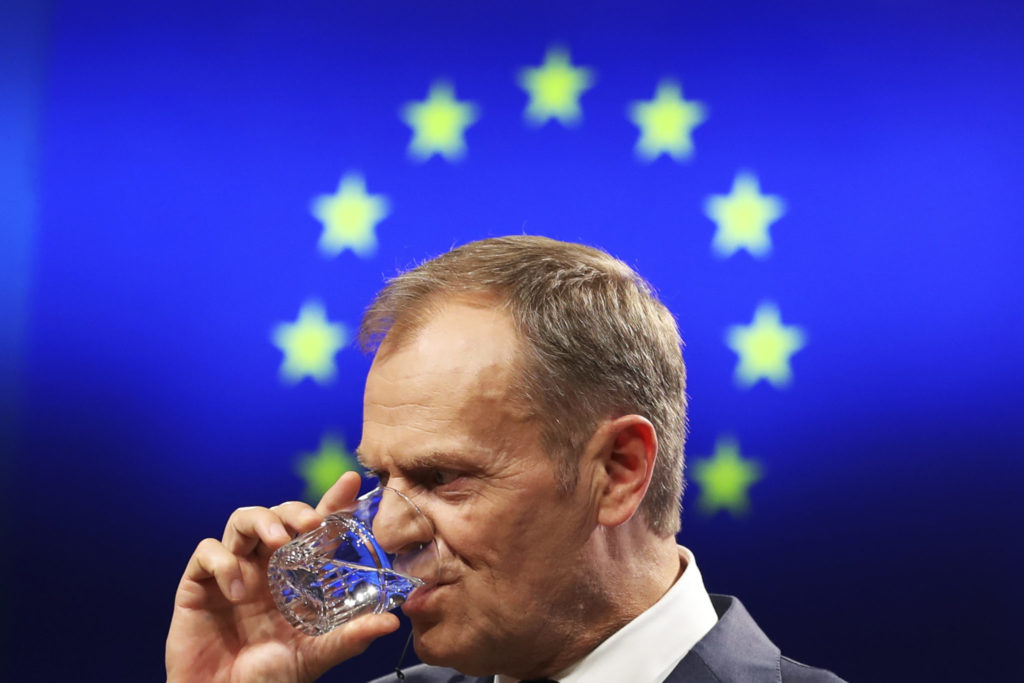 Mr Tusk has written to leaders ahead of tomorrow's key emergency summit, where Theresa May's request for another delay will be top of the agenda.

The British prime minister has asked for Article 50 to be extended until June 30th.

However, Mr Tusk says there's "little reason to believe" the House of Commons can ratify the withdrawal agreement before that date due to "deep divisions" in the UK parliament. 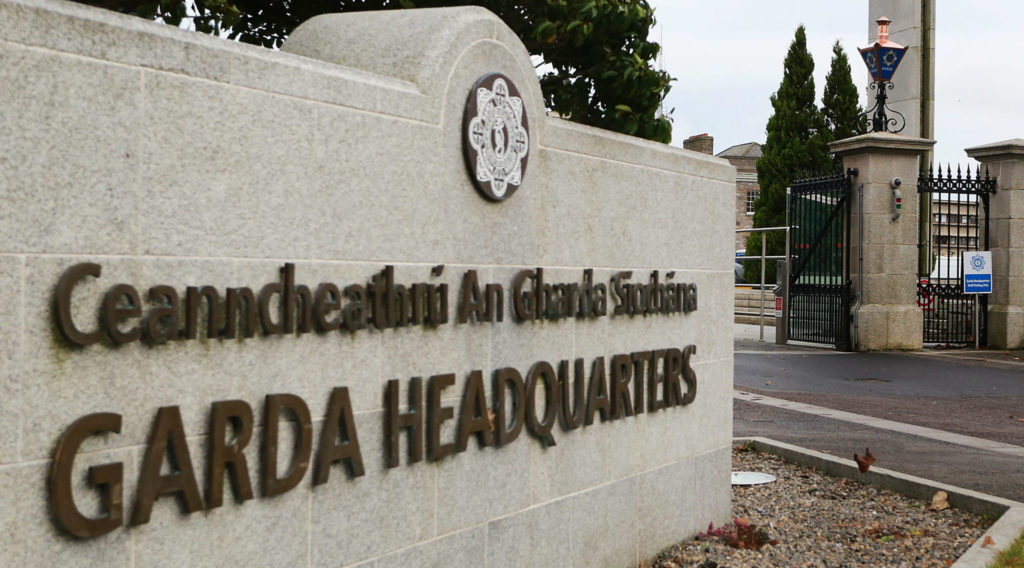 There was "no security incident" involving the Garda Commissioner at the force's headquarters last month, the force has insisted.

Their statement comes in the wake of reports about an incident on March 25th.

A Garda spokesperson today blamed a malfunctioning bollard for the damaging the vehicle Commissioner Drew Harris was in.

That is according to information obtained by Newstalk under Freedom of Information Act.

The data shows the executive spent €27.9m on taxis across the organisation last year.