It seems less and less people are willing to answer their phones, and prefer to communicate through text.

A survey in the UK found three-quarters of office workers would rather use e-mail or social media than speak on the phone.

The trend is being driven by workers under-40, who say they find phone calls 'confrontational' and 'aggressive'.

One man in Cork told Lunchtime Live: "No I definitely don't, I'd let it ring out.

Asked why, he says: "Everything can be said over text and you don't need to have a long conversation about it".

Another woman says: "I have to take quite a few phone calls because of my business, so I'm someone that would answer that phone call.

"I offer both, so it is more texts - but quite a few of them do call.

"It's better to speak to the person [because] I get a vibe of who they are - but then text is a lot easier".

Amanda in Limerick says there's one reason why she doesn't like answering phone calls.

"Probably most of the phone calls I would receive would be complaints, or problems of some sort.

"The other phone calls would be tasks to be added to my to-do list, and chances are I don't have a pen and paper handy.

"My mother-in-law's a lawyer, and she has a phrase: He who has the longest paper trail wins.

"So if it ever did come to any kind of dispute resolution after the fact, if we have it written down somewhere - I think that's better".

While Seán in Dublin says companies not answering phones means customers can't get the information they need.

"I don't like the way things are going - it seems we're going the way of the UK, where everything has gone so automated.

"You're just looking for information, you're told to look at the website and then half the stuff isn't on the website.

"So I'm not really a fan of this no phone calls". 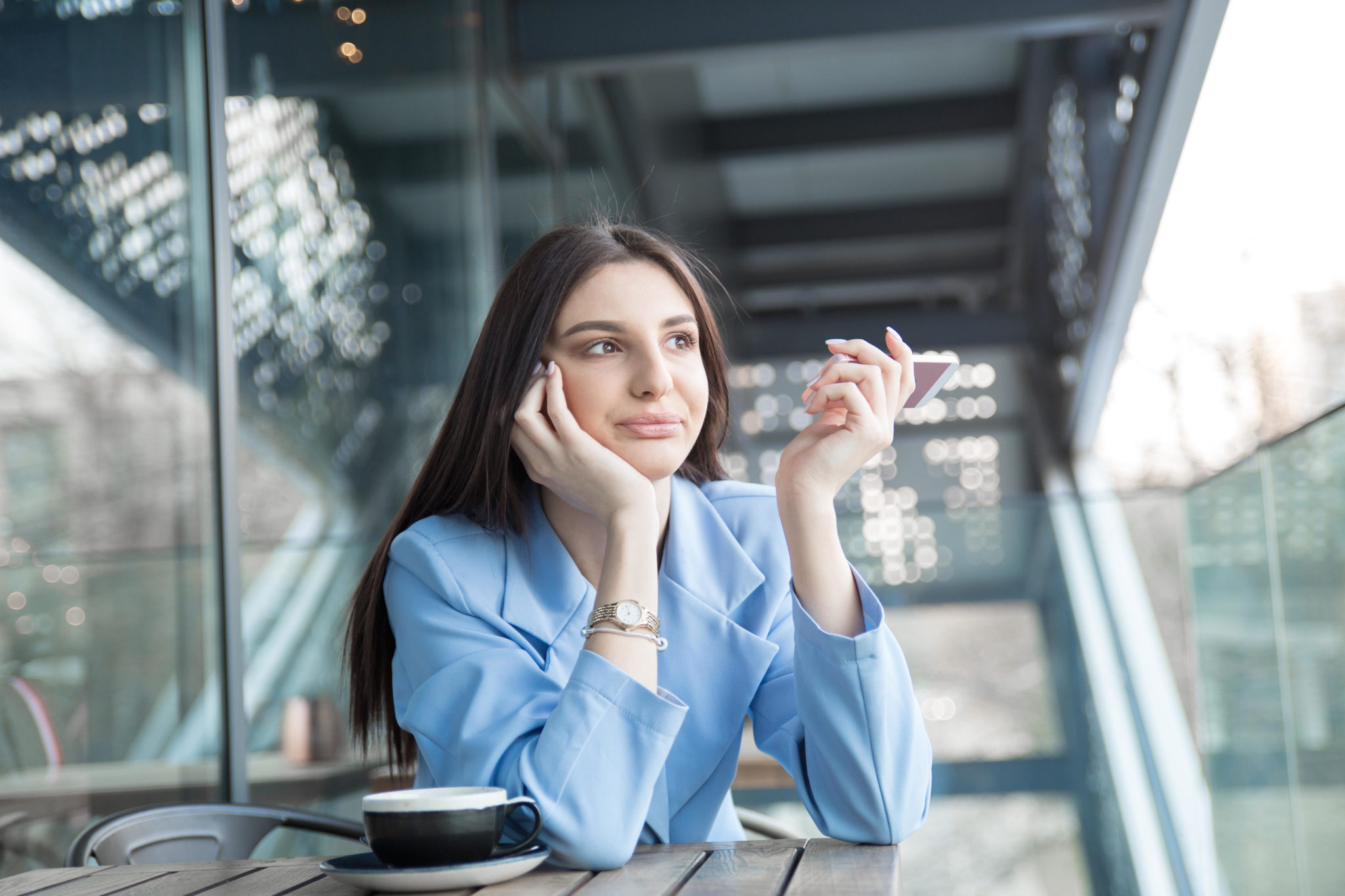 And Séan says the lack of a person to talk to means his new job is delayed.

"I was successful in getting a role in the civil service, and I'm still waiting to start it.

"I'm e-mailing the HR manager and trying to get information when I'm starting.

"It's been since February now and no one's answering me - and I try and ring and get no answer, so what am I supposed to do?"

While Eamonn in Longford says companies aren't providing a service to you.

"I have no problem using e-mail or anything like that, but I still prefer to speak directly to somebody on the phone.

"Somebody that can understand my issue, whatever that might happen to be, and explain the company position - and maybe even be in a position to make a decision.

"The problem seems to arise particularly with banks, electricity companies and of all things phone companies.

"They're supposed to be the experts in communication.

"There was a time when you could call your local bank and get through to whomever member of staff you wanted - up to and including the manager, but that doesn't happen anymore."

He says if he has to call his bank today, "I'd find myself calling and paying a euro a minute for up to an hour to listen to noise masquerading as music - interspersed with announcements telling [me] that they're having an unusually high number of calls.

"If it's that important there's a very simple solution to it: employ more customer relations people".

Main image: An incoming call alert on a mobile phone in May 2013. Picture by: pumkinpie / Alamy Stock Photo