Eurovision will not be held in Ukraine next year - organisers

Under competition rules, the runner up can host the contest on the winner's behalf

Eurovision will not be held in Ukraine next year - organisers

The organisers of the Eurovision Song Contest have ruled out the competition taking place next year in Ukraine.

The European Broadcasting Union (EBU) says it has been "exploring options" for hosting the event in 2023.

Traditionally, the winner of the contest hosts the competition the following year.

But the EBU says it has concluded "with deep regret" that this isn't possible given "the current circumstances".

It says the security and operational guarantees required for a broadcaster to host, organise and produce the competition under ESC rules "cannot be fulfilled" by Ukraine's UA:PBC. 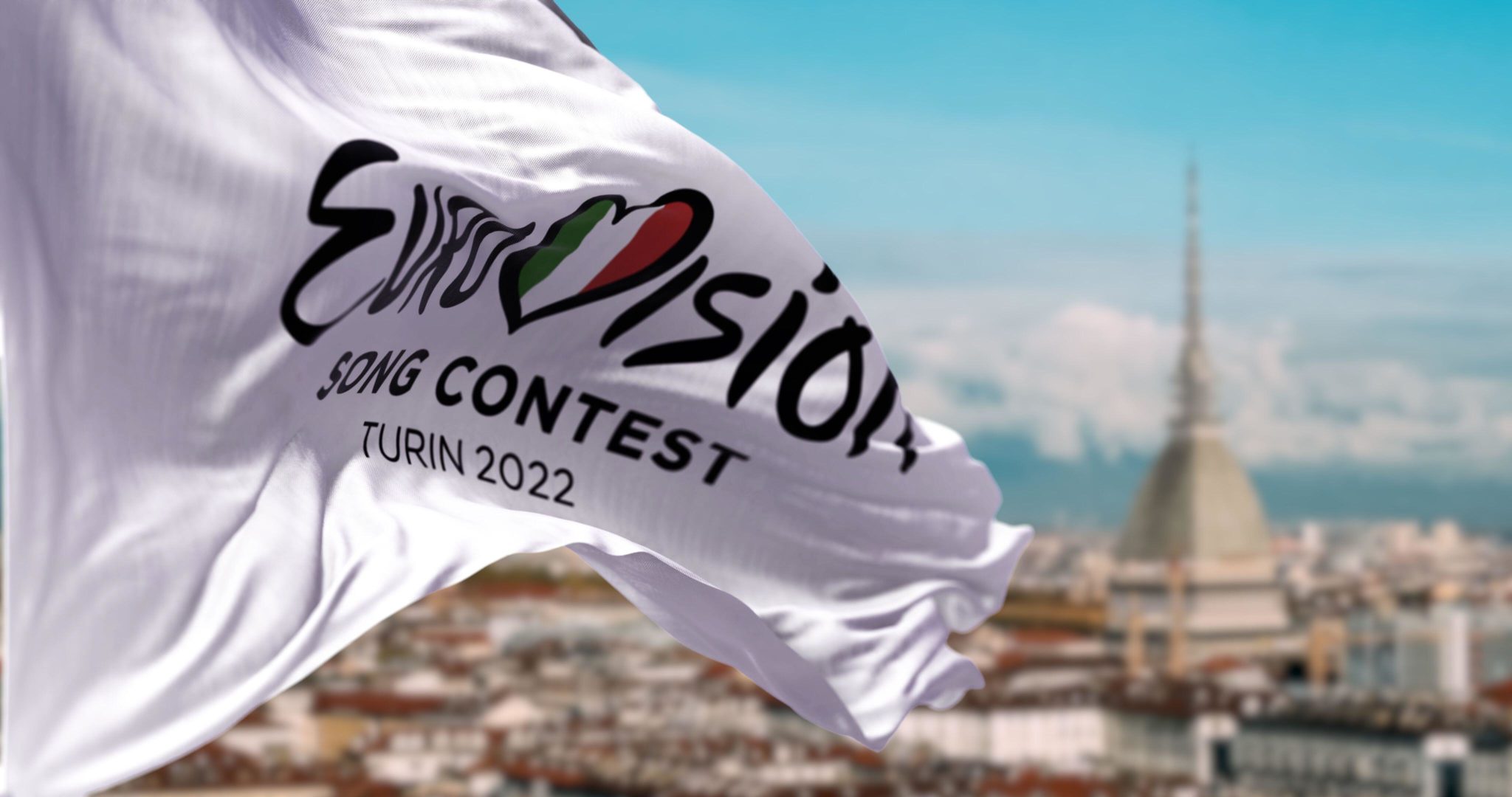 A flag with the Eurovision Song Contest 2022 logo in Turin, Italy

However it says it will begin discussions with Britain's BBC, as the 2022 runner up, to potentially host the 2023 contest in the UK "in accordance with the rules".

"It is our full intention that Ukraine's win will be reflected in next year’s shows.

"This will be a priority for us in our discussions with the eventual hosts", the EBU adds.

While the BBC says it is open to these discussions.

"We have seen the announcement from the EBU. Clearly these aren’t a set of circumstances that anyone would want.

"Following their decision, we will of course discuss the BBC hosting the Eurovision Song Contest", the corporation says.