The European Commission’s decision to recommend Ukraine become a candidate for EU membership is “historic,” the Taoiseach has said.

The commission today confirmed that it was recommending candidacy for both Ukraine and Moldova.

“We have one clear message and that is, yes, Ukraine deserves European perspective,” she said.

“Yes, Ukraine should be welcomed as a candidate country. This is on the understanding that good work has been done but important work also remains to be done.”

This afternoon, the Kremlin said it would be “keeping a close eye” on Ukraine’s candidacy. 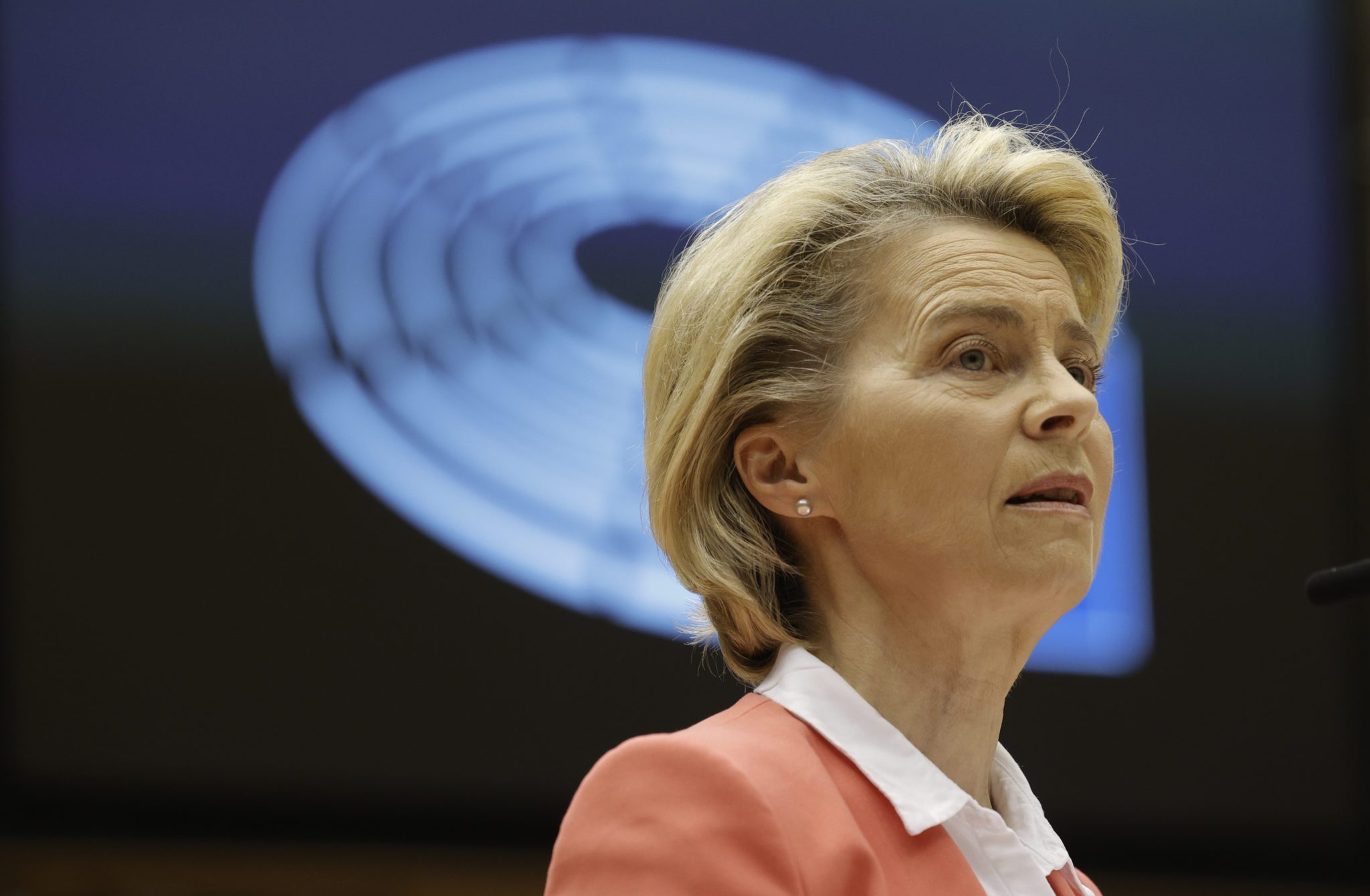 Meanwhile, the Taoiseach described the commission’s move as “historic”.

Micheál Martin said he expects the decision to be endorsed by the European Council.

He pledged the Government's full support, insisting Ireland is “prepared to walk every step of the journey” with Ukraine.

Candidate status is just the first step towards membership of the bloc.

The executive can make a recommendation, but all 27 EU leaders have to agree.

They will meet in Brussels for a two-day summit next week to discuss the issue.

Meanwhile, the leaders of France, Germany, Italy and Romania pledged to back Ukraine's bid during a visit to Kyiv on Thursday. 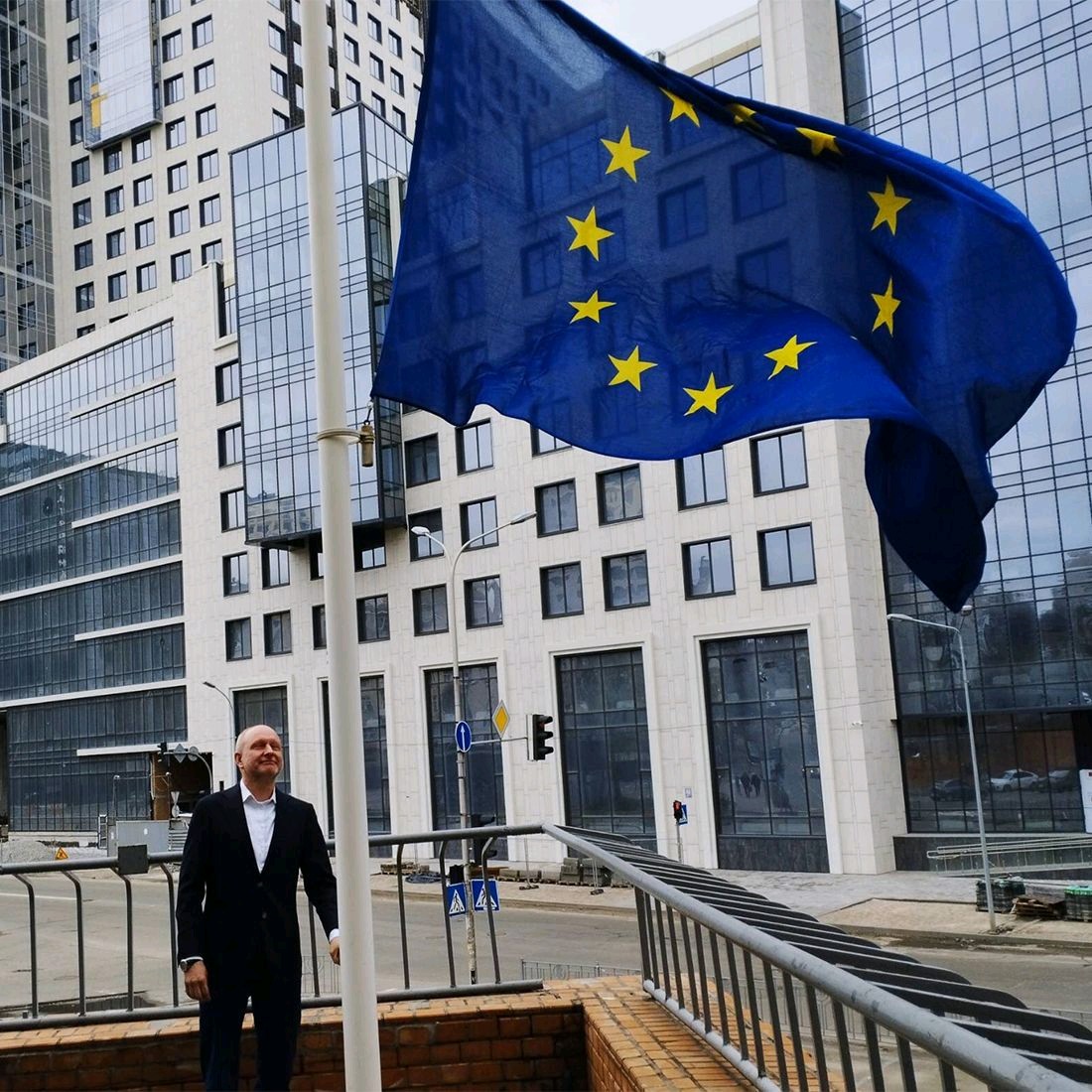 Turkey applied to join back in 1987, and accession negotiations started in 2005.

The most recent country to join the EU was Croatia back in 2013.

The largest enlargement saw 10 states join back in 2004, when Ireland voted on the Nice Treaty.

Ireland joined what was then the European Community in January 1973, as part of its first enlargement - along with Denmark and the United Kingdom.