EU roaming scheme is approved until 2032

The European Council has approved the rules for another decade

EU roaming scheme is approved until 2032

Roaming, which allows people to use their phones in any other EU country the same as they would at home, has been extended for another decade.

The European Council has approved the rules, which will extend surcharge-free roaming until 2032.

The 'roam like at home' scheme means people can continue to make calls, text and browse the web while travelling in other European Union countries at no extra cost.

The revised regulation also adjusts maximum wholesale prices, to ensure that providing roaming services at domestic prices is sustainable for operators throughout the bloc.

There is also increased transparency for services that may be subject to extra cost, while customers will be protected from 'bill shocks' - such as inadvertently roaming on non-terrestrial mobile networks when on ferries or planes - the council says. 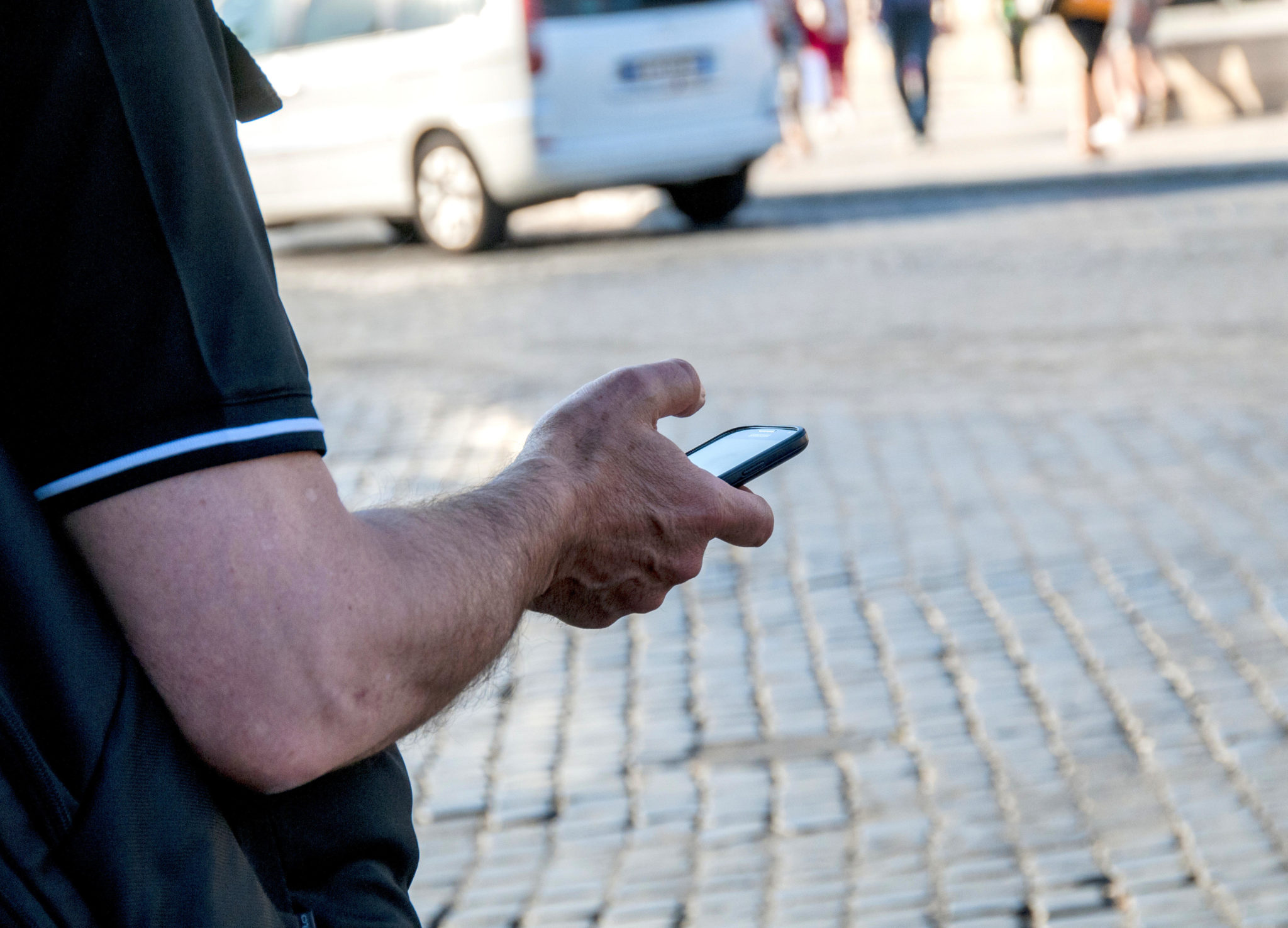 However a fair use policy will stay in place, which is designed to prevent permanent roaming.

There are no restrictions on voice calls and text messages - however, there are rules and limits on how much data you can have charged at your domestic price.

These limits depend on the type of contract you have.

The Commission says it may suggest changes after an analysis of the market.

It adds that it will monitor the situation and - if necessary - introduce a new legislative proposal to "regulate wholesale price caps" and possibly other aspects of the roaming market.