A data privacy and ethics expert believes there are several key data protection issues associated with the Clubhouse app.

Clubhouse is an audio-only platform that users must be invited to join.

However, in recent weeks concerns have been raised about the company's privacy policies, with the firm promising to review its cyber-security.

He outlined some of his concerns on the Tech Talk with Jess Kelly programme.

"The first concern I have is that after the kerfuffle we had last year about Zoom, it looks like the promoters and founders of Clubhouse haven't learned anything about where the world is now in terms of people's attitude to data protection and what the laws that exist around the world actually are in terms of what you can do," he said.

"Clubhouse's model for onboarding customers is basically the same approach that Facebook started off with in 2007 and 2008 and from there, the issue has snowballed.

"The first thing is their model for getting people on board, it's all exclusive, you only get onto Clubhouse if you're invited, which is fantastic, but the first problem with that is your Clubhouse profile, if you join, shows who invited you.

"The fact that you don't know that's going to happen is part of the problem."

Registering for the app also presents issues, Mr O'Brien added, as you must grant issue for it to access your address book and contacts, meaning "it starts building a list of who are the most popular people on Clubhouse, while also building a profile of people who aren't on Clubhouse".

It creates a "nudge factor effect" in terms of how people might be encouraged to join the platform, he added.

"They're pooling data to rank you and to rank your suitability in the club, so to speak, and that's a key problem.

Mr O'Brien added there is case law evidencing that 'invite a friend' schemes are not compatible with EU law "because you can't give consent on behalf of your friend for the processing of their data".

He said: "That's why those 'upload your contacts list' approaches to get user growth at scale are problematic from a data protection perspective." 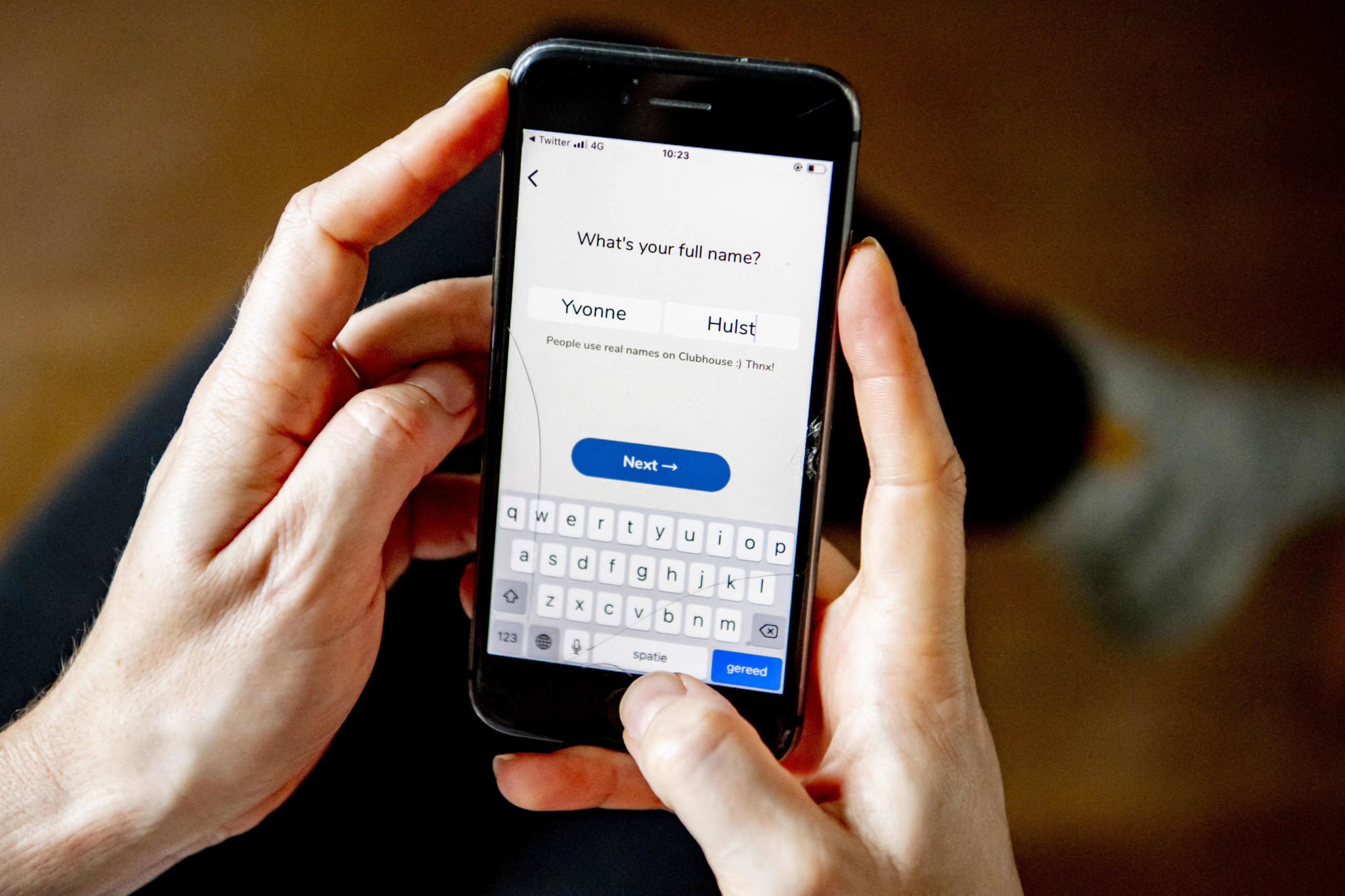 Illustration of a phone with the Clubhouse app. Photo by Robin Utrecht/ABACAPRESS.COM

The other challenge with that onboarding process is that they talk about "inferring your preferences" in the terms and conditions based on various things.

"Clubhouse, if I was to draw a picture of it, has a lot of fire coming out of the roof from a data protection perspective.

He added that the hype of a new app can often lead people to avoid properly analysing the terms and conditions.

Furthermore, new technologies coming to the market will have learned from the problems of their predecessors.

Clubhouse is based in the US, but the global regulatory aspects will be the challenge, Mr O'Brien said, such as who they will be accountable to.