The European Commission is to extend two regulations to guarantee Ireland's immediate air and roa...

The European Commission is to extend two regulations to guarantee Ireland's immediate air and road transport connectivity in the event of a no-deal Brexit.

The regulations were originally adopted by the European Union earlier this year.

They were due to come into effect on March 29th - the original Brexit deadline for the United Kingdom.

The first of the regulations provided for continued 'point to point' aviation connectivity between the UK and the European Union, including Ireland.

While the second provided for the continuation of international road haulage and cross-border bus services - and would have expired on December 31st this year.

However this announcement by the commission extends arrangements for road travel until July 31st 2020, and aviation until October 24th that year. 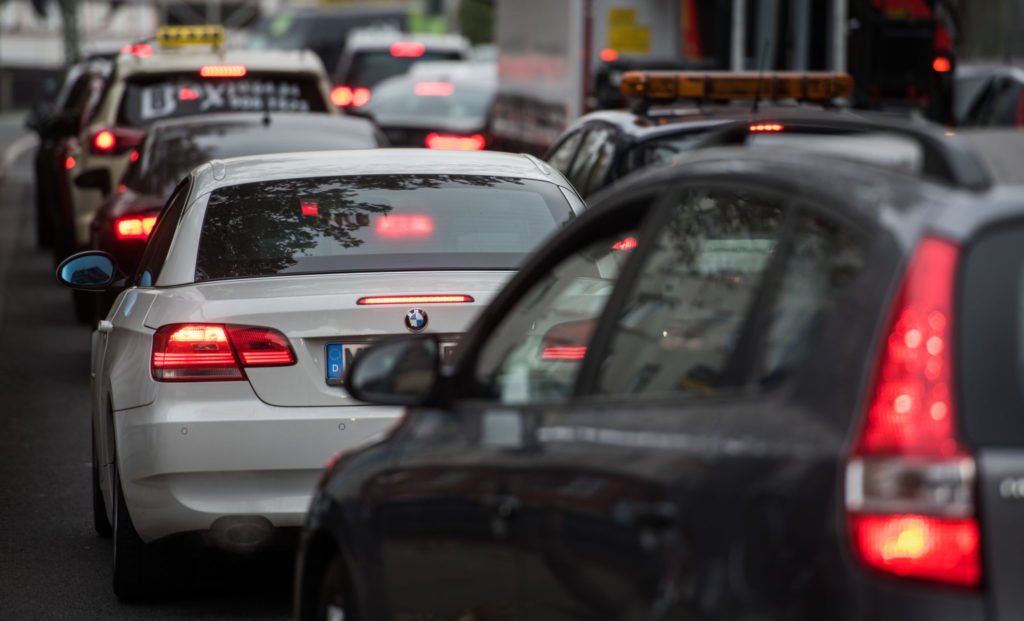 Transport Minister Shane Ross said: "We have been working with our European partners over the last three years to ensure that the impact of Brexit on Ireland is minimised and mitigated as much as possible.

"The announcement by the commission will give certainty to transport operators about continuity of services in aviation, cross-border bus and international road haulage.

He added: "This announcement shows again that the EU is fully behind Ireland and recognises our importance as a member state at the heart of the single market, while remaining conscious of our unique geographic position."

Last month it was confirmed that Irish drivers in the UK would not need a Green Card in the event of no-deal.

A Green Card is an internationally recognised insurance document which proves that valid motor insurance is in place.

The Motor Insurers' Bureau of Ireland (MIBI) said valid Irish insurance discs will serve as proof of insurance for those driving in UK, including Northern Ireland.

However in a no-deal scenario, the Green Cards would still be needed for UK-registered vehicles visiting European Union countries - including Ireland.