Enniskerry in Co Wicklow is said to be "absolutely buzzing" as filming for Disney's Disenchanted ...

Enniskerry in Co Wicklow is said to be "absolutely buzzing" as filming for Disney's Disenchanted finally gets underway in the village.

Now, stars Amy Adams and Patrick Dempsey will be in the village to film their scenes.

The village is being closed off from 7am to 10pm throughout this week, but the village was inundated with visitors over the weekend to catch a glimpse of the nearly completed set before filming began.

Melanie Corrigan, Councillor for Bray West and a member of the Wicklow Tourist group, told Lunchtime Live it has been an exciting few weeks.

She said: “It’s absolutely buzzing. For the last two months, it has been incredible... with all the excitement in the village.

“We were a beautiful village before, and we’re now a fairytale village… It has been an incredible journey, and it’s only starting."

She said the village is almost recognisable now, as it's become 'completely Disney'. 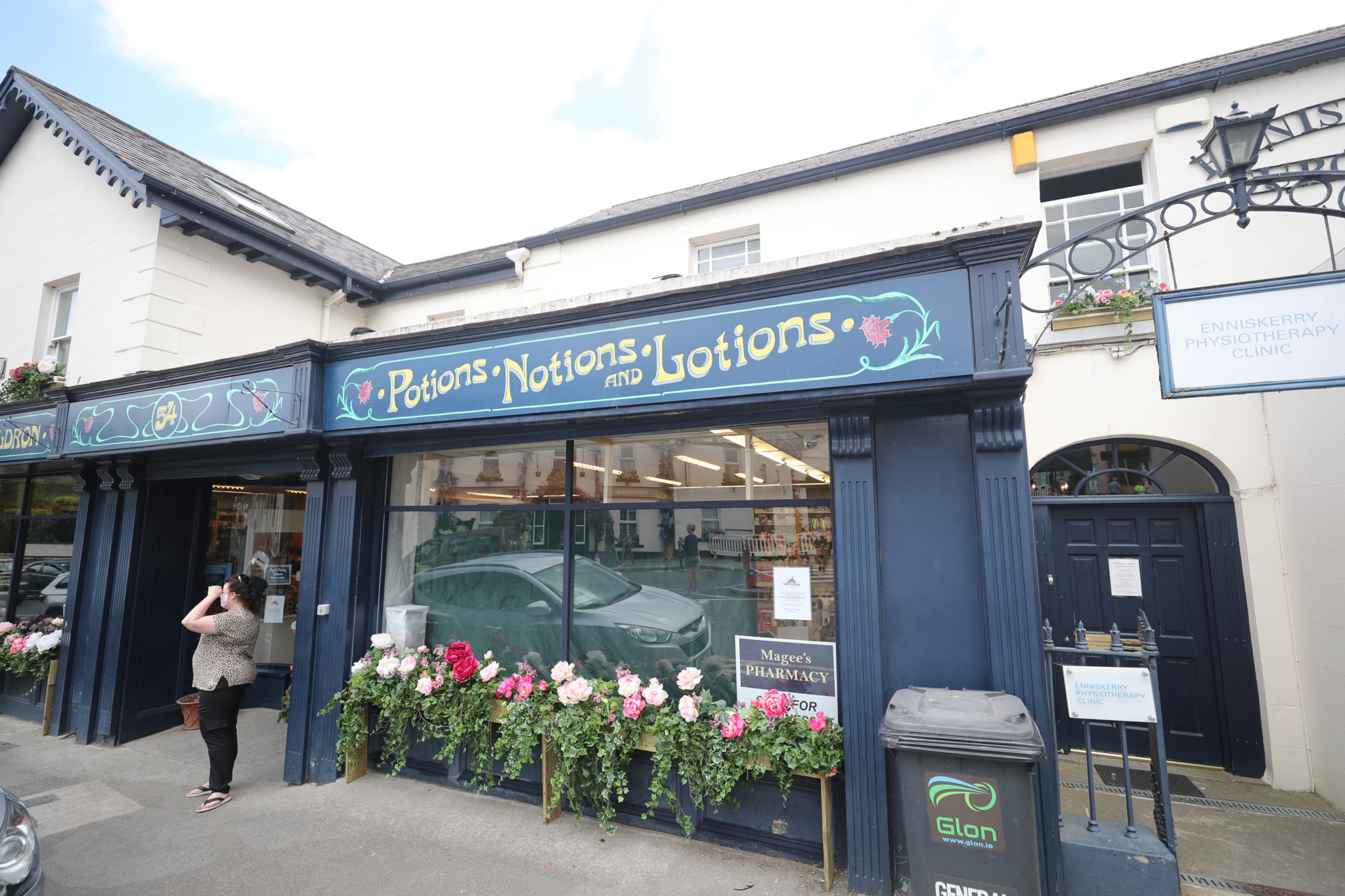 A shop in Enniskerry village in County Wicklow, Ireland, is transformed into part of a Disney film set, where Disney are filming Disenchanted, the sequel to 2007 film, Enchanted. Picture date: Tuesday June 8, 2021.

However, she said it's important to send out the message that the area will be closed off to curious onlookers for the rest of this week.

She said: “We had so many visitors over the weekend… it’s just wonderful to see so many young families coming out to visit.

"But the village will be closed this week from 7am to 10pm. It will be impossible to come: if people do come to visit, they will be turned away. There are extra stewards and gardaí on.

“COVID restrictions have to be taken into account as well. But for the filming, there’s a huge amount of people involved. There’s no parking at all - it’s all reserved for [residents] and the film crew.”

Councillor Corrigan said local authorities will make sure the village will benefit from a surge in tourist interest over the next few years.

She said: “I’d love to see a film trail done afterwards… there’s a huge opportunity for the community."