A woman has been arrested after €240,000 worth of herbal cannabis was seized in Dublin. The ope...

A woman has been arrested after €240,000 worth of herbal cannabis was seized in Dublin.

The operation was part of ongoing investigations targeting organised crime groups operating in the Lucan area.

A joint Intelligence-led operation was carried out on Tuesday by the Drugs & Organised Crime Bureau, assisted by Revenue Commissioners and Ronanstown Garda Drugs Unit. 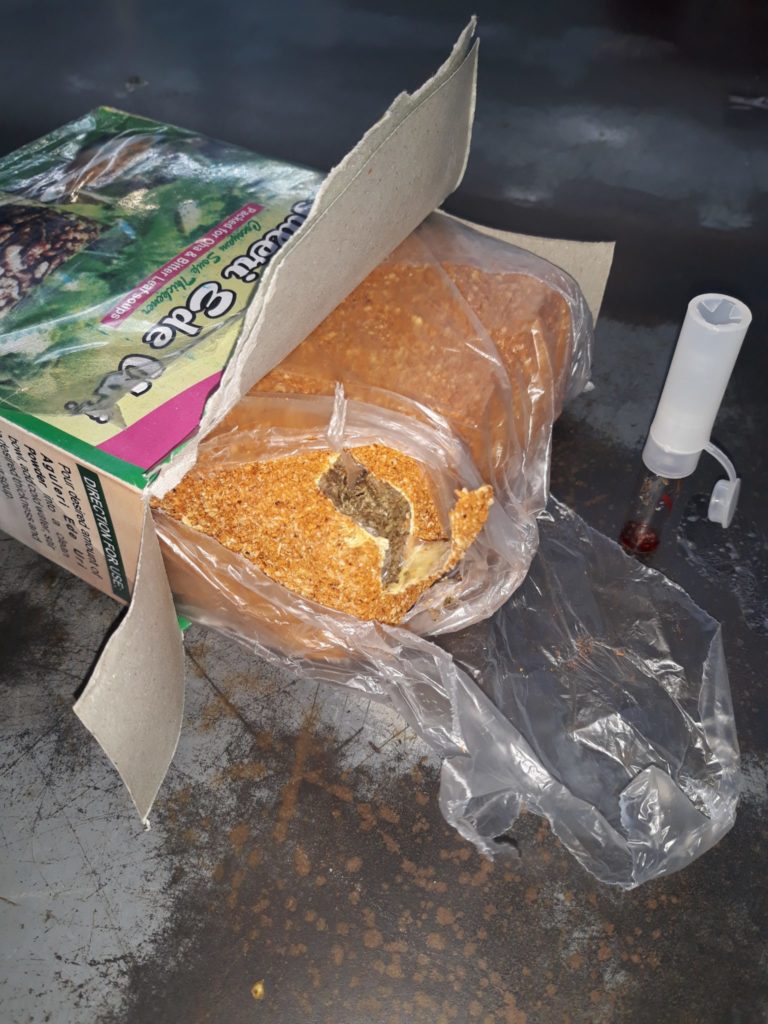 A search was carried out at a house in Lucan and a package was discovered.

Gardaí arrested a 44-year-old woman at the scene and she is being detained under Section 2 of The Criminal Justice Act at Lucan Garda Station.

Officers have said investigations are ongoing.

Cannabis worth €55,000 seized by Gardaí in Cork city

Over €2.5m worth of drugs seized in Dublin and Longford