A €1.1 million programme to install analogue phones will reduce rates of reoffending, the Irish...

A €1.1 million programme to install analogue phones will reduce rates of reoffending, the Irish Prison Service has said.

Prison officials aim to give every prisoner in the country a phone in their cell and 804 have been installed thus far.

During the pandemic visits to prisoners were either banned completely or significantly curtailed. Some went a whole year without seeing their families and phone calls home became even more important to their mental health and wellbeing. 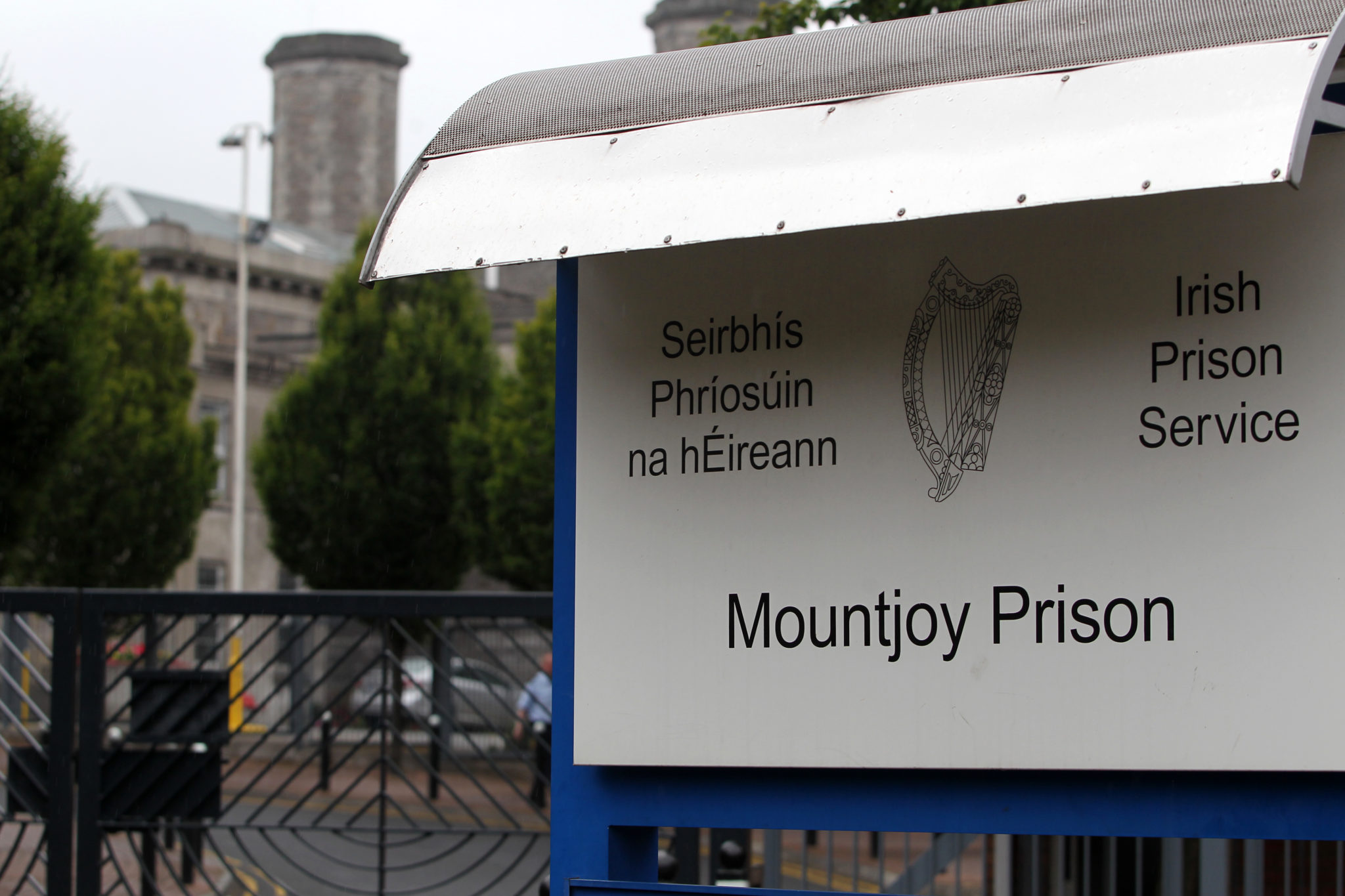 26/07/2014. Mountjoy Prison - Death . Pictured Mount Joy Prison in Dublin. A prisoner at Mountjoy Prison has died after being taken to hospital in the early hours of this morning. It is understood that the man was found unconscious in his cell at 4am this morning. He was taken by ambulance to the Mater Hospital and died a short time later. The Irish Prison Service, gardai and the Inspector of Prisons are investigating the incident. Photo: Sam Boal/Photocall Ireland

Queues for the phone lengthened dramatically and occasional fights broke out; installing phones in the prisoners’ cells means this source of conflict will end and make it easier for prisoners to stay in touch with their loved ones.

“Family contact and family support has proven to be a significant fact in reducing reoffending,” the Irish Prison Service told Newstalk.

“The Irish Prison Service recognises the importance of people in custody maintaining a relationship with their family and friends while in custody.

“Both play an important and supportive role in the rehabilitation of prisoners and in their preparation for life post release and the in-cell telephony project will enhance the Prison Service’s ability to provide prisoners with a platform to support this contact.

“In order to allow prisoner to continue to communicate with their families and continue to engage with important service providers, such as psychologists, drug treatment counsellors and chaplains, during the COVID-19 pandemic the Irish Prison Service, like prison systems across the globe, invested in innovative new systems to support service delivery and family communications.

“This included the use of video visits in lieu of physical visits and the installation of in-cell phones where possible.” 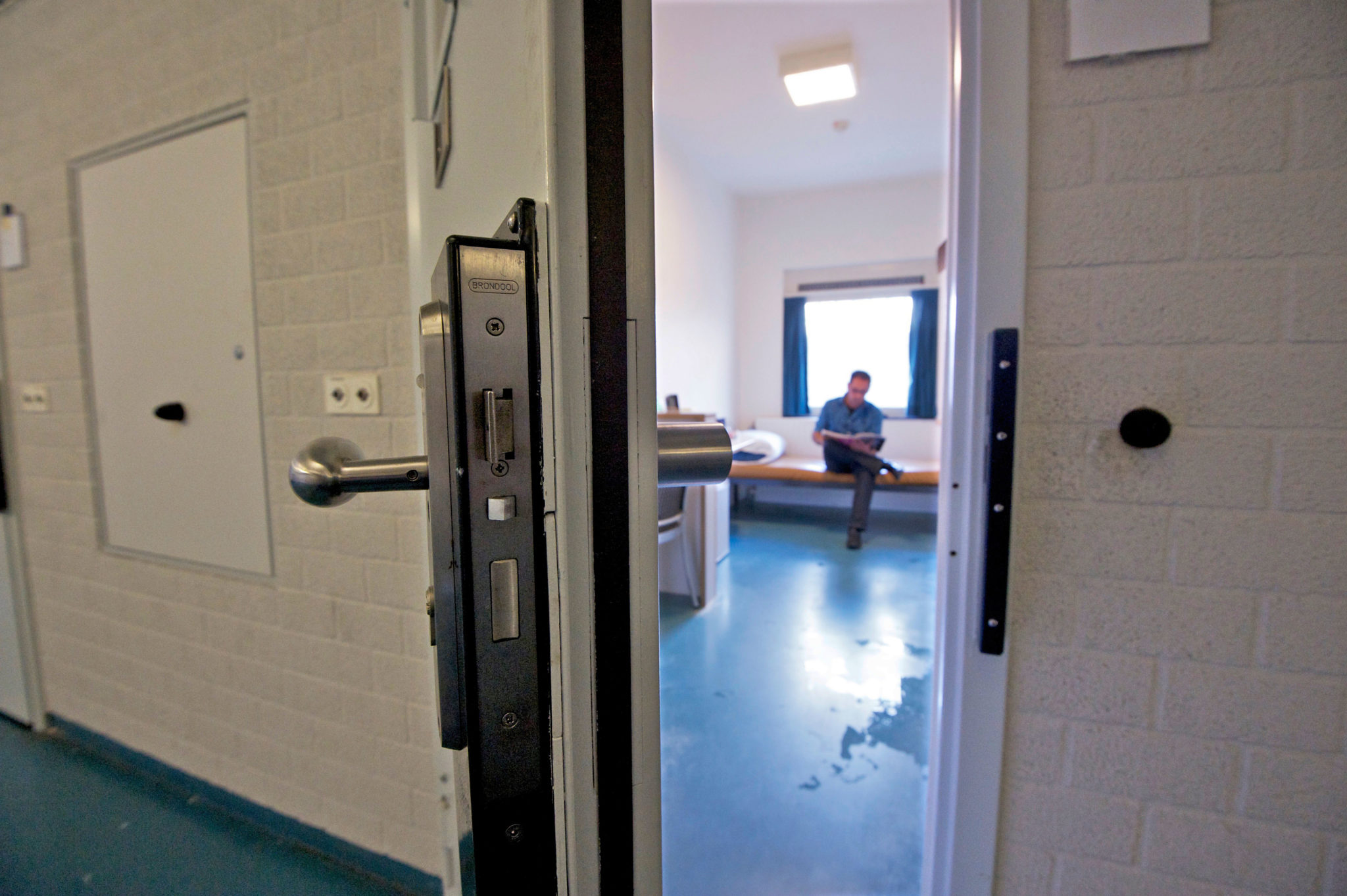 A man in prison in May 2012. Picture by: Gerrit de Heus / Alamy Stock Photo

The installations have been completed  in Castlerea, Cloverhill, Midlands, Cork and Limerick prisons and it is anticipated they will be finished in Dublin’s Dóchas Centre, Portlaoise and Wheatfield Prisons by the end of 2022.

Prisoners in Arbour Hill and Mountjoy Male prison will have to wait until 2023.