The case of Sophie Toscan du Plantier has made the cover of Marie Claire magazine in France.

It comes one week after a court in Paris found Ian Bailey guilty of murder and sentenced him to 25 years in prison.

The 62-year-old was accused of killing Ms du Plantier in West Cork over 20 years ago.

She was found dead at her holiday home near Toormore on December 23rd 1996. 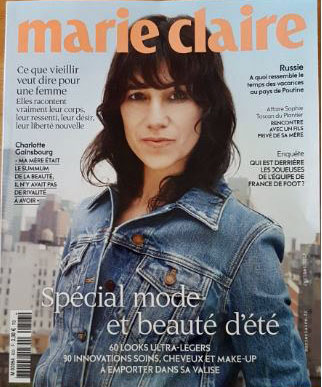 The middle right headline reads: "An interview with a son deprived of his mother"

The case was heard in his absence, and he was convicted in absentia.

Mr Bailey has repeatedly denied that he had any involvement in the murder, or that he ever made any admissions in relation to her death.

The July cover of Marie Claire features the headline: "An interview with a son deprived of his mother". 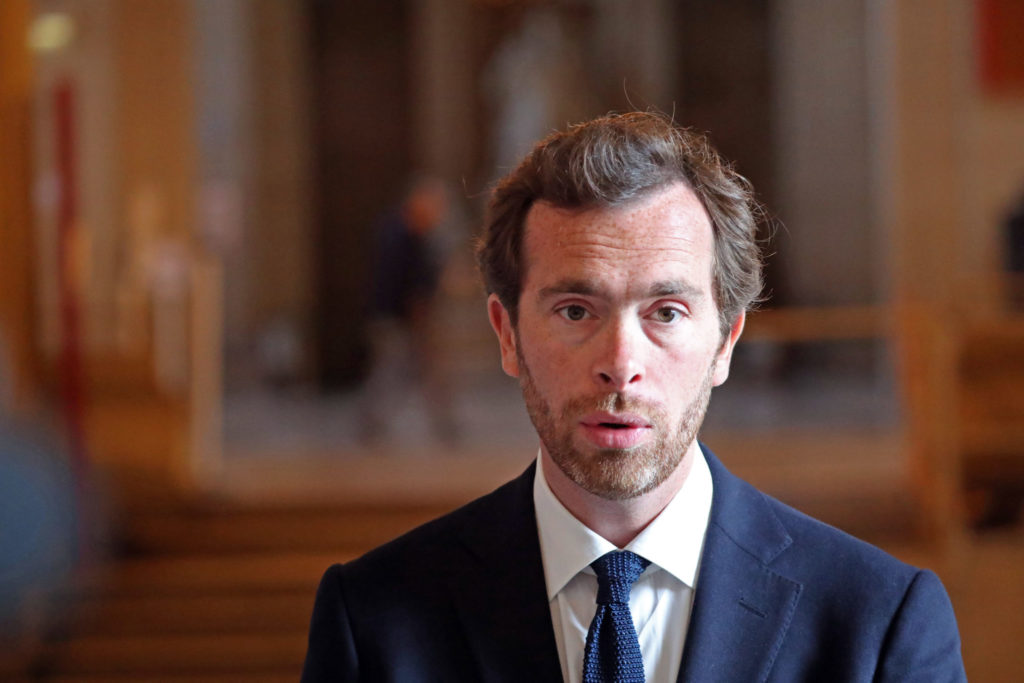 Pierre-Louis Baudey-Vignaud was 15 when his mother was killed.

He tells the publication: "My mom's house is my only link between her and my kids".

"So yes I take the risk of crossing him [Bailey]".

He said he has bumped into Mr Bailey in Cork four times over the last two years.

He said the last time he saw Mr Bailey was a year ago: "I was eating crepes in the village with my daughter and my son.

"I had to keep a straight face for the children".

On remembering his mother, he added: "Every year, I ask for a mass to be held for my mother".

"In the house, her coat is still hanging there", he said. 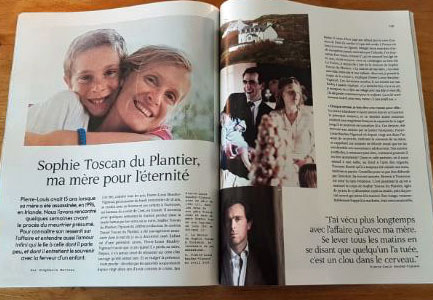 The magazine features photos of Sophie and her son

"We have a pan to keep the water, on which I cook as I used to cook with her.

"And we always put a hot water bottle in the bed before going to sleep, as we did when I was 12".

"It's a holiday home, not a place of pilgrimage".