A former Director of Public Health for Belfast has said the DUP’s stance on coronavirus restrictions is “just absolutely appalling.”

Dr Gabriel Scally said the deadlock in over the ‘circuit-breaker’ lockdown in the North is based on “two completely different viewpoints on the virus.”

The Stormont Executive is entering a fourth day of talks to try and agree a way forward on virus – with lockdown due to expire at midnight tonight.

The DUP has twice vetoed proposals to extend the lockdown put forward by the Northern Health Minister Robin Swann and supported by all other parties in the Executive.

Mr Swann has warned that an extension is required to prevent “excess deaths.”

On Newstalk Breakfast this morning, Dr Gabriel Scally hit out at the DUP’s stance.

“That is just something I can’t accept.

“The DUP wants to lift all restrictions really at this point and that is just absolutely appalling. The death toll has been high enough in Northern Ireland as it is.” 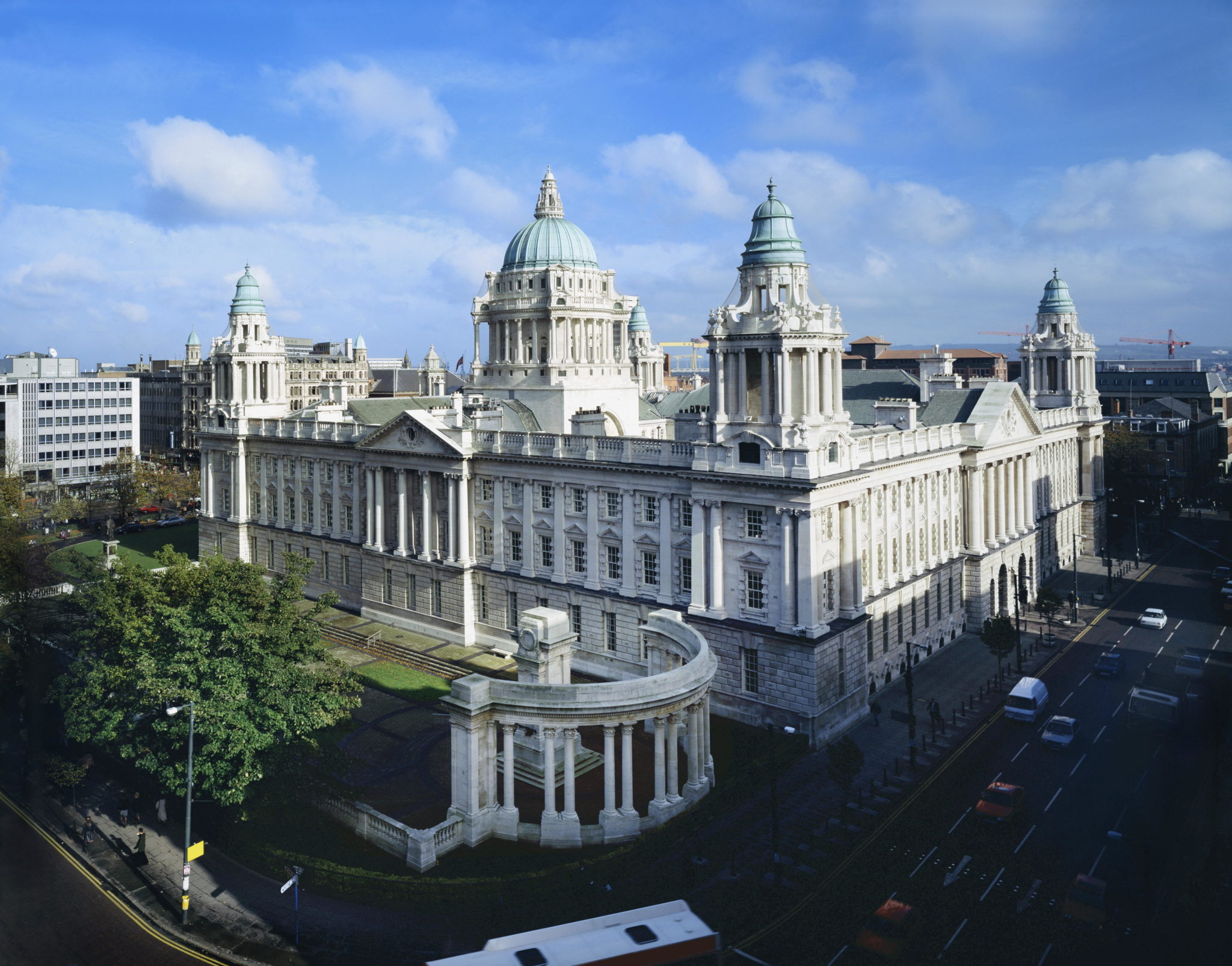 Dr Scally said the lack of an all-island approach to the virus is a “real failure of political leadership” on both sides of the border.

“What it shows is we have some politicians who are incapable of thinking that way and incapable of doing what needs to be done for the health of the population,” he said.

“There is nothing really difficult about this. It is a relatively small island we are on. We got the virus down to zero deaths day after day in the summer and cases in single digits on the North and in the teens in the Republic and we should have pressed on and got rid of the virus.

“I think it is a real failure of political leadership north and south and maybe people will waken up to that fact – but it is a really dismal state and it is just terrible.”