Dublin Airport’s proposed new tunnel is a “waste of money”, the CEO of Ryanair has said.

Dublin Airport’s proposed new tunnel is a “waste of money”, the CEO of Ryanair has said.

The tunnel would be 1km long and designed to allow operations vehicles to pass under one of the airport’s runways.

"The underpass is required to improve access and safety on the airfield, allowing for the segregation of aircraft and vehicles, and the safe movement of vehicles to the west apron, which is restricted following the opening of the new northern runway,” a DAA spokesperson said after the plans were lodged with the local council.

However, the CEO of Ryanair said that the tunnel is an unnecessary project.

“There’s €200 million of a tunnel that nobody needs,” Eddie Wilson told The Pat Kenny Show.

“That could easily go into a new finger that could come around the corner when people walk around on that suspended walkway.

“It would turn to their right, we’d be able to put in an extra 10 stands there and we could build it cheaply and put in good facilities there for shopping, toilets and seating for passengers.” 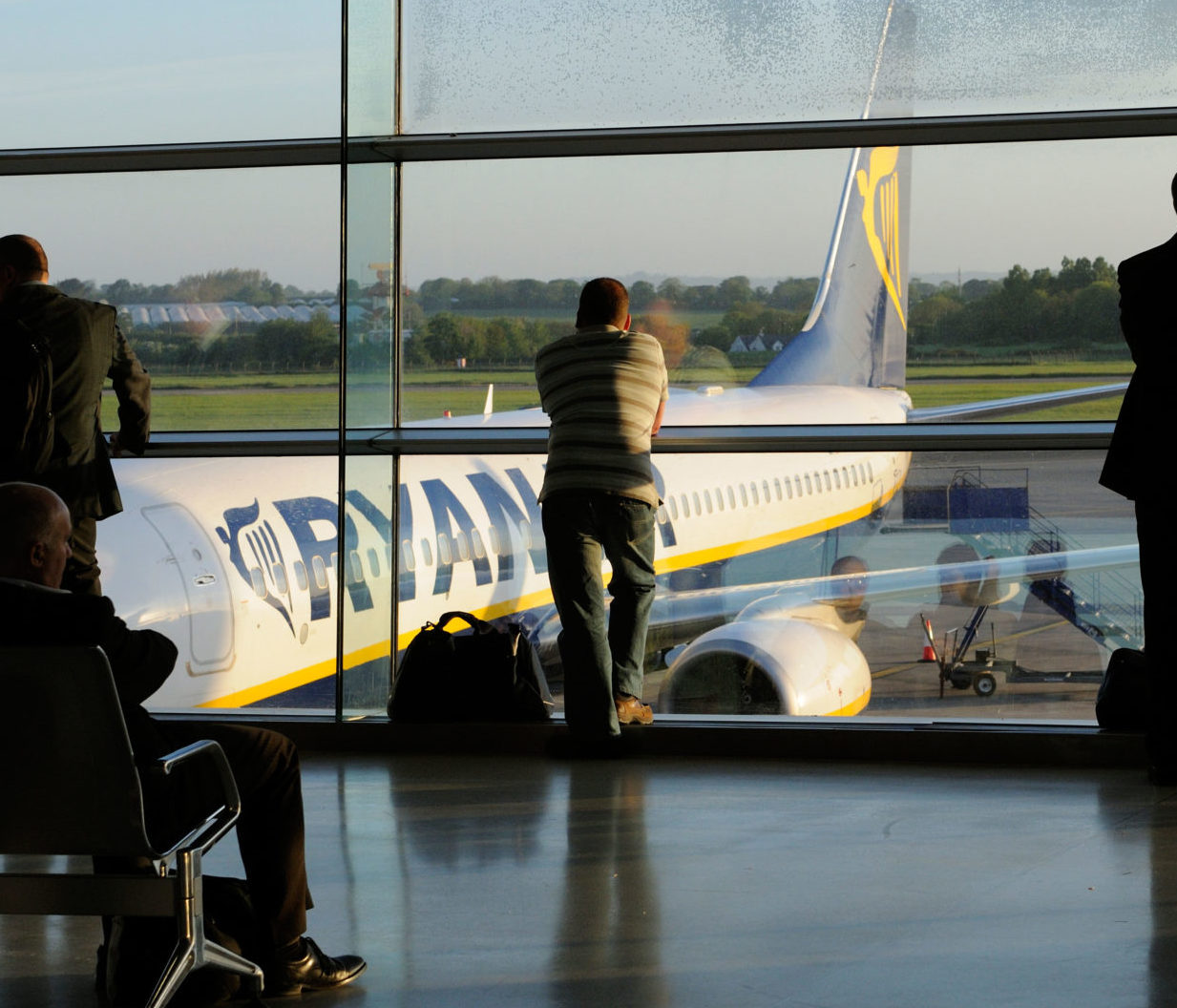 Passengers wait to board a 'redeye' early morning flight at Dublin Airport in May 2010. Picture by: Peter Titmuss / Alamy Stock Photo

Mr Wilson said he was concerned that the project would end up making the airport more expensive to travel through.

“None of the customers at Dublin Airport are going to benefit from it - everyone ends up just paying for it,” he said.

“People get tired of hearing about airport charges but the reality is that airlines will go where the charges are cheaper; if we can get more gates in there, we’ll have more destinations and cheaper fares for Irish consumers.”

Ryanair has a long history of antipathy towards DAA projects; Michael O’Leary was not a proponent of Terminal 2 when it was first announced and Mr Wilson is not an enthusiast for it either.

“You look at that building and it looks nice but it’s not adaptable,” he said.

“It’s built in the wrong place; it’s not capable of expansion and you can see the way Aer Lingus have had to grow out of that terminal by going to a forward coaching facility and then another bus down by a cargo terminal."

Holidays will be 'pricier' because of Ukrainian war