Ministers will jet off to more than 30 destinations around the globe as part of St Patrick's Day celebrations.

The Taoiseach Micheál Martin will visit London and Washington DC, while Tánaiste Leo Varadkar will travel to Colombia and Chile

Transport Minister Eamon Ryan will visit New York as part of the programme.

Other destinations include the UAE, France, Canada, Lebanon, Romania, Japan, Poland and India.

While Foreign Affairs Minister Simon Coveney will stay at home for 'engagements on the island of Ireland' - as will Minister Heather Humphreys and Minister of State Malcolm Noonan.

This comes after in-person visits were only possible in a very limited way in 2020, and not at all in 2021. 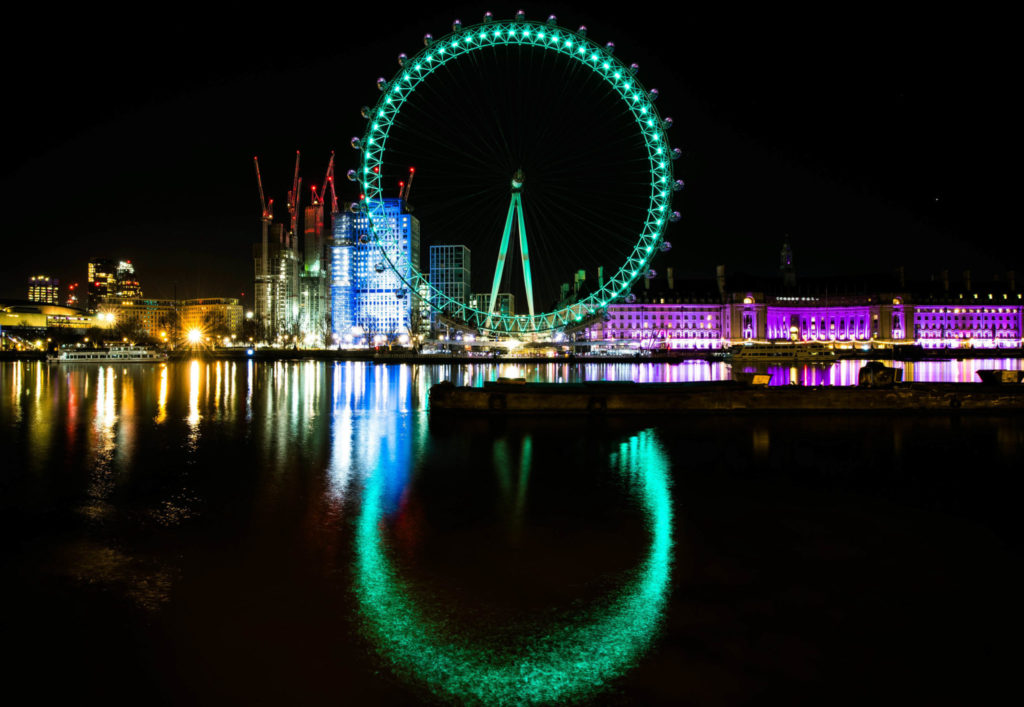 The 'Global Greening will continue this year, with landmarks lighting up on March 17th. The London Eye is seen in 2018. Picture by: John Nguyen/PA Wire

The Government says the central message is that Ireland is re-opening, and the programme will focus on the theme of 'Rebuilding Connections'.

The 'Global Greening' will also continue this year - with over 600 landmarks around the world planned to be lit up green to celebrate St Patrick's Day.

Where in-person events are not possible, Irish diplomatic missions will host a series of online community, business and cultural events.

This will include country-specific 'virtual receptions' that will be broadcast on March 17th.