At least 34 people have died and hundreds more have been injured after a fire ripped through a st...

At least 34 people have died and hundreds more have been injured after a fire ripped through a storage depot near the Bangladeshi city of Chittagong.

The cause of the fire is not yet known but the depot housed containers filled with chemicals - including hydrogen peroxide.

As it ripped through the depot, the blast was heard several miles away, shattering the windows of nearby buildings.

Hundreds of emergency workers dashed to the scene and at least five firefighters have since perished from the flames.

With a significant number of people severely wounded, doctors expect the death toll will continue to rise in the coming hours and days.

“The death toll from the fire has risen to 34,” Elias Chowdhury, the region’s chief doctor, told AFP news agency.

“More than 300 people are injured.

“These people – including several journalists who were doing Facebook lives – are still not accounted for.”

Hospitals in the region have been overwhelmed and doctors on annual leave have rushed back from their holidays to help with the flood of injured patients.

Bangladesh is a major exporter of clothing to western countries and the depot was known to contain millions of euros worth of retail goods. It employed some 600 people.

However, while Bangladesh’s economy has prospered in recent years as its exports have boomed, its Government has also been criticised for a failure to regulate industry properly. 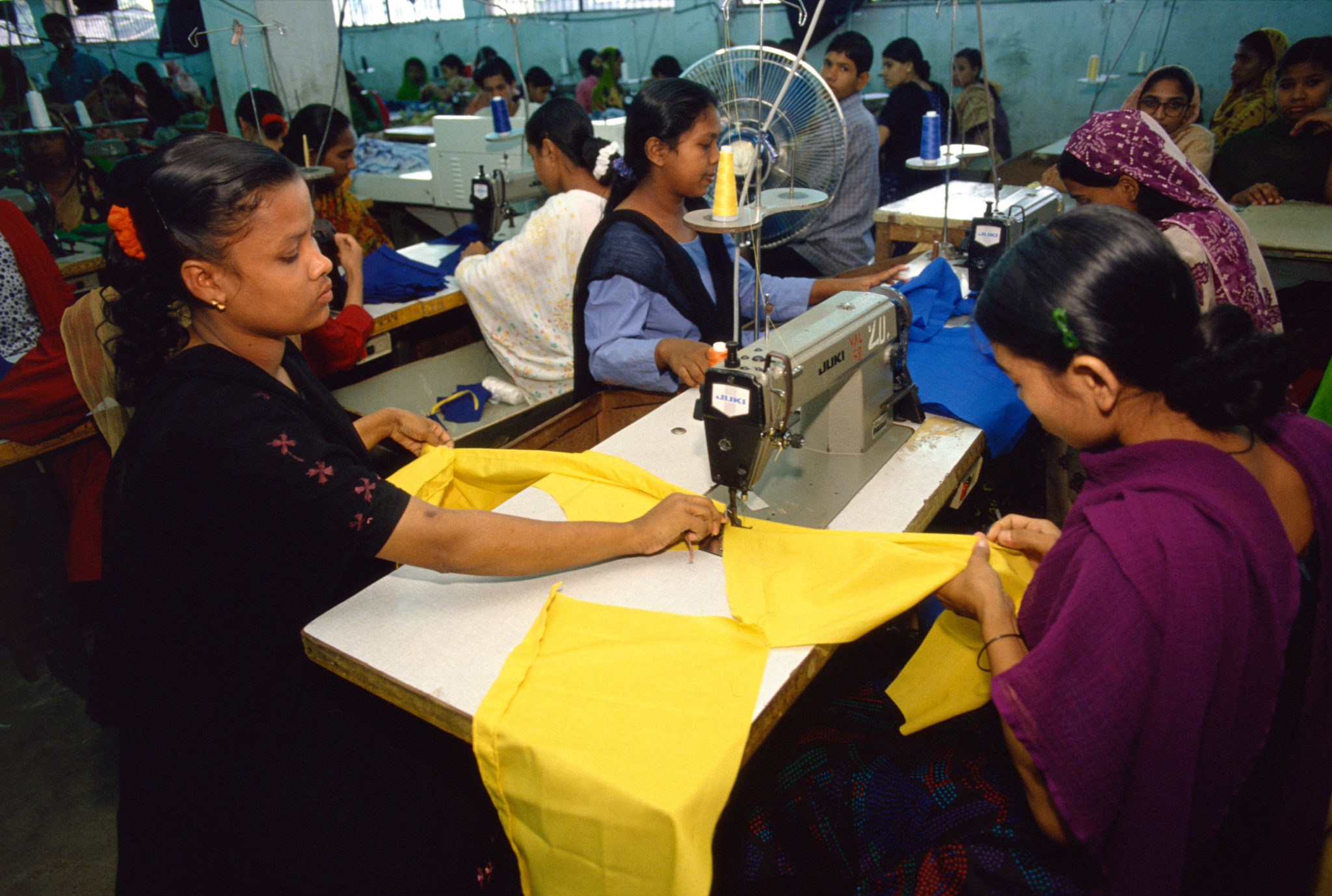 There have been several major industrial accidents in recent years and critics say better legislation might have prevented some of them.

Main image: Bangladeshi firemen seen fighting a fire at the factory building in 2016. Picture by: Alamy.com