The downing of Malaysian Airlines flight 370 was "almost certainly murder-suicide by the pilot", ...

The downing of Malaysian Airlines flight 370 was "almost certainly murder-suicide by the pilot", a former Australian prime minister has said.

Mr Abbott was leader of Australia when the Boeing 777, with 239 people on board, vanished on March 8th 2014 while it was being flown from Kuala Lumpur to Beijing.

A search coordinated by Australia on Malaysia's behalf - the largest in aviation history - failed to fine the plane before it was ended in 2017.

The following year, a Malaysian-led independent investigation found the plane's course had been changed manually but did not name a suspect. 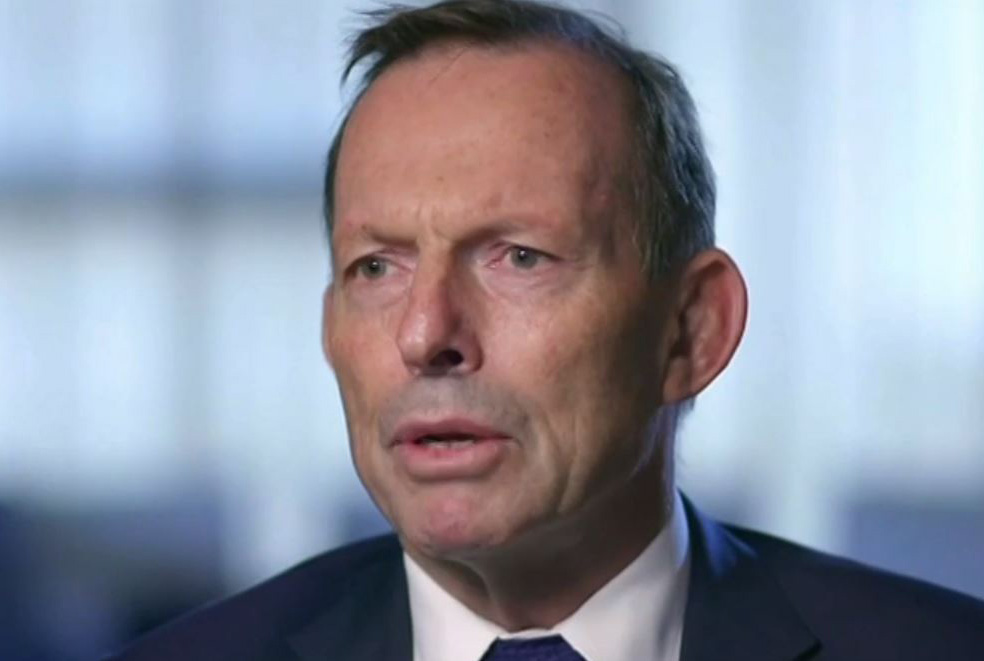 The cause of the crash would only be solved when the wreckage and black boxes were found, investigators said.

No signs of stress or abnormal behaviour were observed among the two pilots and none of the passengers would have been able to fly the jet themselves, while the pilot's family has long denied he was suicidal.

Debris that washed ashore in the western Indian Ocean was confirmed as coming from MH370 - indicating a broad expanse of ocean where it may have crashed after running out of fuel.

Speaking in a Sky News Australia documentary, Mr Abbott said: "My very clear understanding, from the very top levels of the Malaysian government, is that from very, very early on, they thought it was murder-suicide by the pilot.

"I'm not going to say who said what to whom, but let me reiterate - I want to be absolutely crystal clear: it was understood at the highest levels that this was almost certainly murder-suicide by the pilot."

He added that he had "no reason to accept" that the "Malaysians allegedly didn't want the murder-suicide theory pursued because they were embarrassed about one of their pilots doing this".

In response one of the investigators, Malaysian police chief Abdul Hamid Bador, said there was no evidence of Zaharie's involvement and the plane's disappearance remained a mystery.

Investigators "explored every single lead and possibility" but found no conclusive answer, transport minister Hishammuddin Hussein said in a statement. 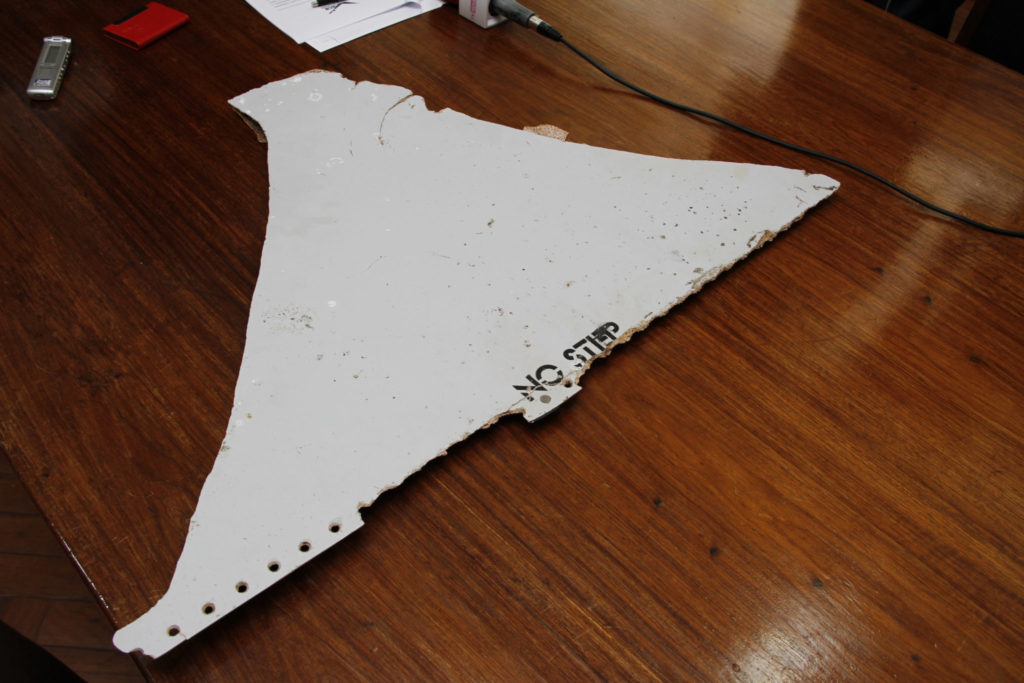 File photo taken in March 2016 shows a piece of an airplane displayed during a news conference in Maputo, Mozambique. The Australian Transport Safety Bureau said the debris found in Mozambique was part of the lost Malaysia Airlines flight MH370 | Image: Xinhua/SIPA USA/PA Images

Former Malaysian prime minister Najib Razak said a murder-suicide "scenario was never ruled out during the search effort and investigations, where no effort was spared".

Australia, Malaysia and China agreed in 2016 that an official search would only resume if the three countries had credible evidence leading to a specific location for the wreckage.

But Mr Abbott said a new investigation should begin soon.

"Let's assume that it was murder-suicide by the pilot and if there is any part of that ocean that could have been reached on that basis that has not yet been explored, let's get out and explore it," he said.