Families across Ireland will receive a double payment of child benefit today.

Families across Ireland will receive a double payment of child benefit today.

As part of a series of measures to help with the cost of living crisis, the Government announced in the budget that a number of social welfare payments would be doubled at certain points in the year.

The measure is expected to support 639,000 families with a total of 1.2 million children.

“This is to help with the difficulties that families are facing now in relation to increased bills and the cost of living,” Social Protection Minister Heather Humphreys told Newstalk.

“And I was particularly keen to do something to help families with children during the budget negotiations because there are hundreds of thousands of families out there who don’t necessarily qualify for a welfare payment [but] nonetheless, they’re feeling the squeeze like anybody else.

“And this is about supporting them over the winter months with their bills.” 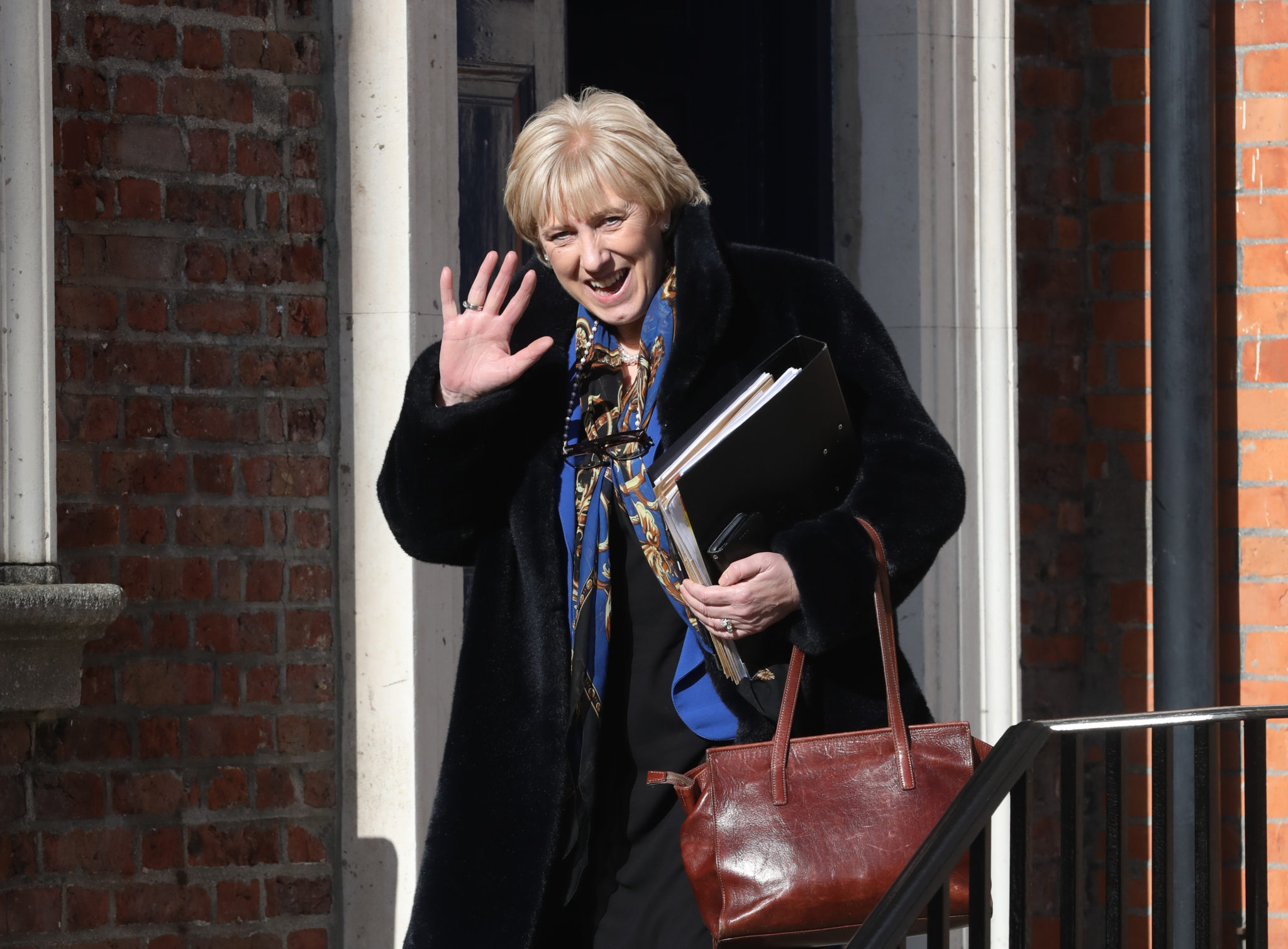 Today is also the day the first of three electricity credits will be paid to households.

The credit will be automatically deducted from your bill and does not need to be applied for; the second will be paid - depending on your bill schedule - in January or February.

“However, analysis shows that the combination of universal measures and targeted measures introduced in the Budget will help protect households, in particular those at greatest risk of energy poverty.”