Health Minister Stephen Donnelly has admitted that he is still not sure who will be entitled to f...

Health Minister Stephen Donnelly has admitted that he is still not sure who will be entitled to free IVF.

In his budget speech yesterday, Minister for Public Expenditure Michael McGrath told the Dáil that the Government would provide “support for the first time in relation to IVF treatment”.

However, more than 24 hours on since the announcement, Mr Donnelly said the exact details were still very much up in the air:

“We really needed to wait to see what the funding package we could secure in the budget was, so we’re going to be working through that as quickly as possible,” Mr Donnelly told Newstalk.

“I’m acutely aware that there will be women, there’ll be couples really eagerly waiting to find out what that programme will look like.” 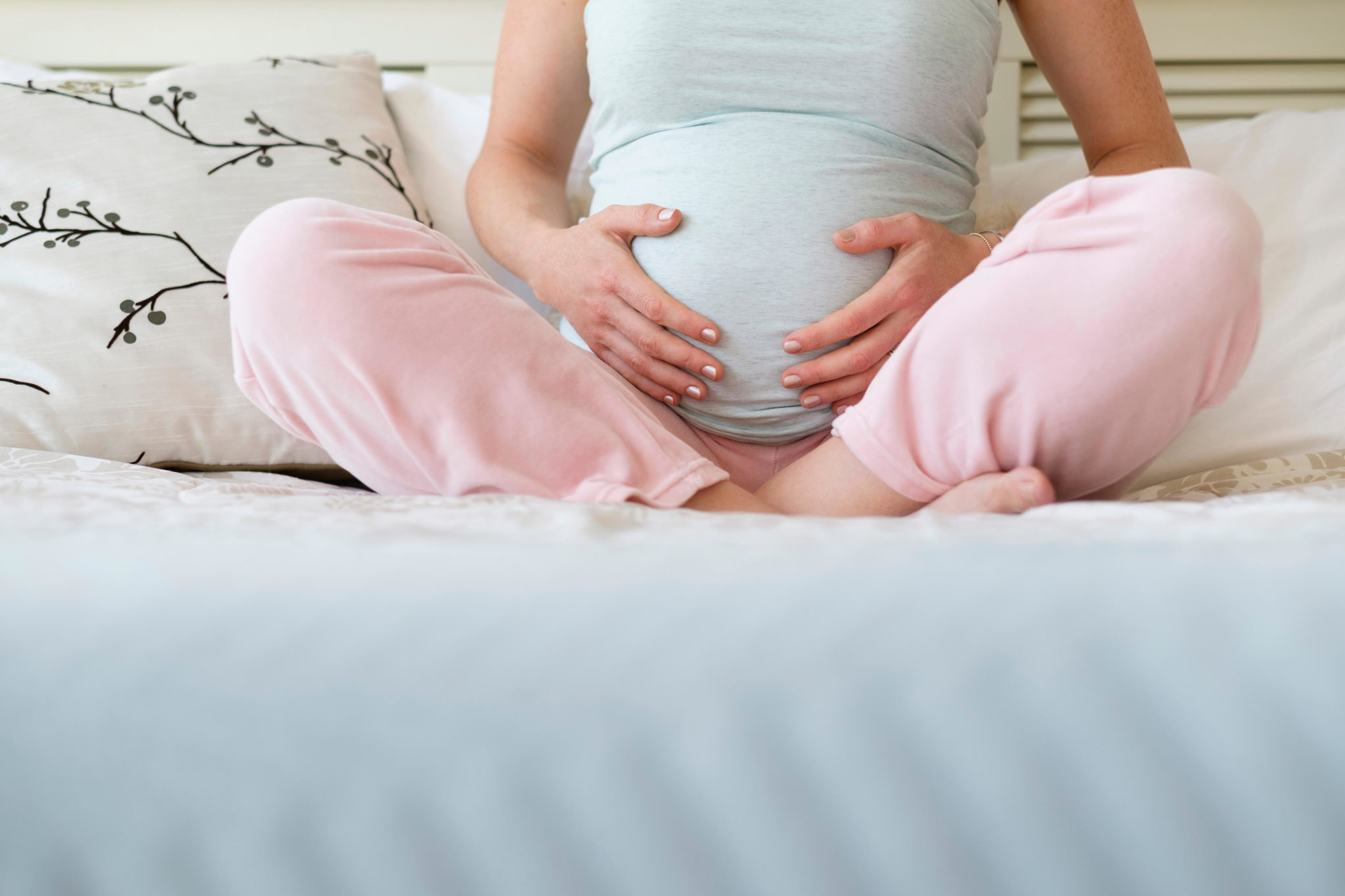 The budget also announced that nearly half a million people would be entitled to free GP visits - something that the IMO said “requires long term planning, not politically motivated budget announcements.”

However, Mr Donnelly said there was no time like the present:

“Sometimes if you wait for the perfect [moment] and if you wait for everybody to be satisfied that everything they need is in place before we do the right thing,” he explained.

“Then sometimes the right thing takes far too long to happen.

“We’ve been in informal talks with the IMO for the past few weeks, we’re aware of their concerns.”

It is expected that anyone earning under €46,000 will be eligible for free GP visits and the Government hopes the scheme will begin in April.