Over the weekend, three senior executives resigned from Davy after the company was fined €4.1 million by the Central Bank for breaches of market rules.

The investigation was launched over a transaction in November 2014 involving 16 of the stockbroker's own staff.

The company's chair has pledged to now "restore trust in the integrity and robustness of our control environment and culture".

Davy is one of the main dealers in Irish government bonds, working with the National Treasury Management Agency (NTMA).

However, Deputy Doherty told Newstalk Breakfast he believes that now needs to change.

He said: “There are countries all throughout the world who sell their bonds on the international markets, and don’t go to Davys.

“I think we’re left in a situation where the State can’t continue to provide reputational cover to an organisation which basically tried to ride this out… which issued a number of internal memos to its staff without acknowledging what had happened, and which only saw resignations of three individuals after public pressure.

“Given the significance of what has happened… I think the State can’t continue to engage with this organisation until there is individual accountability and until there is clear trust and a proper investigation wider than that single transaction.” 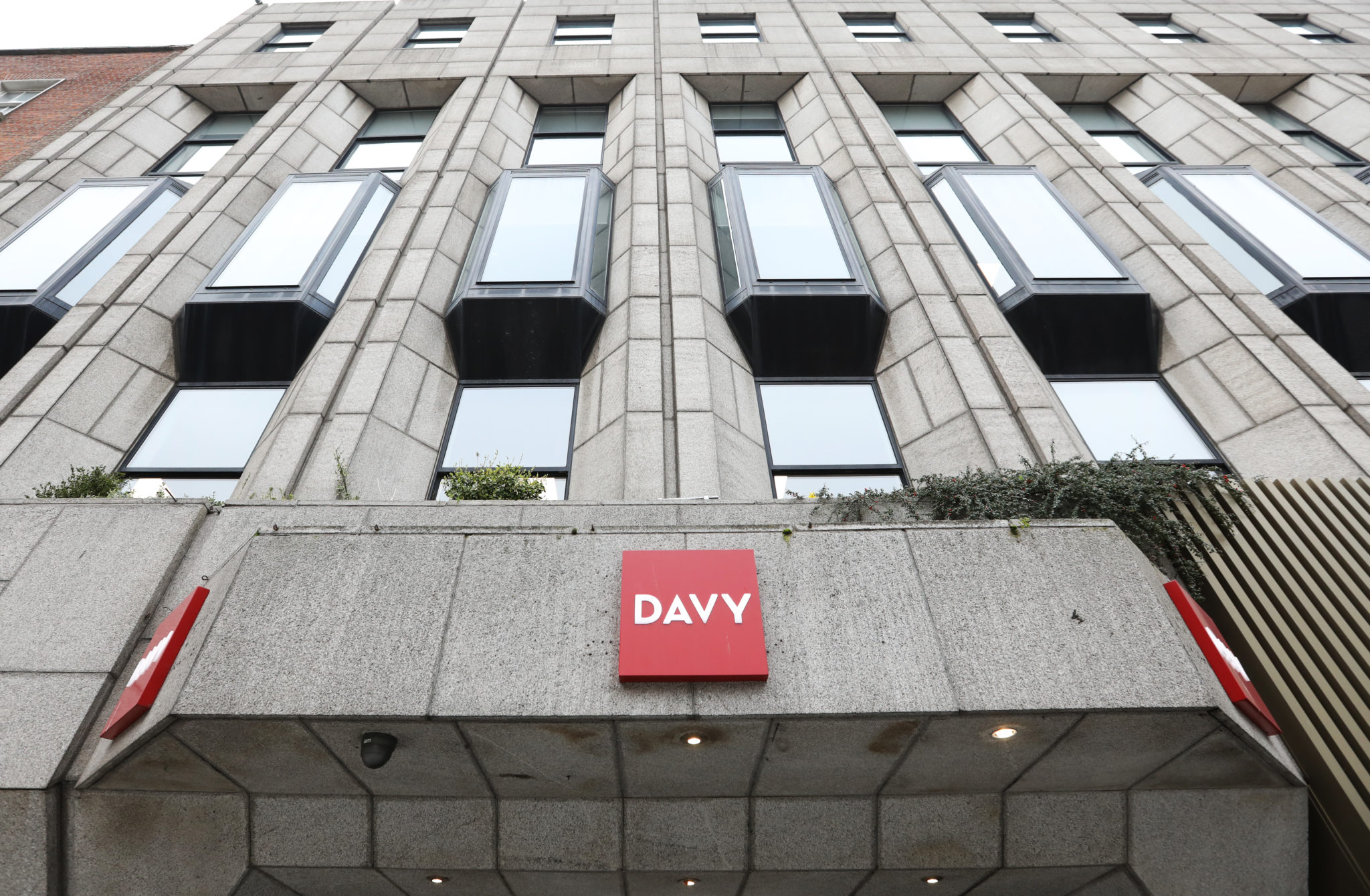 Deputy Doherty wants to see such an investigation carried out to ensure what happened within the firm was an isolated incident rather than a wider one within the organisation.

He's also calling on the Central Bank to ensure there are investigations into all individuals involved in the transaction.

However, the Sinn Féin TD said none of that should be 'used as an excuse' by the Government to continue to engage with the firm.

He said: “Davy have been caught out red-handed… not only that, but the organisation as an entity has decided not to deal with this…. That is unacceptable.

“The State now has a responsibility to cut its ties.”

Social Democrats co-leader Róisín Shortall yesterday said there are still major outstanding questions that Davy and the Central Bank need to answer over the 2014 deal.

Public Expenditure Minister Michael McGrath, meanwhile, said regulators can now investigate individuals now that their investigation into the firm itself is completed.