COVID-19 welfare payments will be extended beyond mid-June, Taoiseach confirms

The COVID-19 unemployment payment and wage subsidy scheme will be extended beyond mid-June.

Taoiseach Leo Varadkar says no decision has been made on how long it will last for or if there will be a rate reduction after next month.

It comes amid calls for the unemployment payment to remain in place until at least Christmas.

The €350 per week pandemic unemployment scheme was initially introduced for a period of 12 weeks, meaning it was set to remain in place until June 8th.

Around 600,000 people have received the payment so far, while hundreds of thousands of other people are having a majority of their wages paid by the Government under the wage subsidy scheme.

Mr Varadkar today told the Dáil it is possible that the coronavirus arrived in Ireland late last year or early this year, earlier than first thought.

He said that the payments being made to support businesses and people who've lost their jobs because of the virus will continue.

He explained: "It was an unprecedented action, and it's not affordable for it to last forever - I think the vast majority of people in the country understand that.

"However, it will need to continue - at least until people have the opportunity to return to their jobs, and for the vast majority that won't be possible before mid-June."

His remarks come in the wake of the publication of the Government's roadmap for reopening Ireland, which indicated that many sectors and businesses will be unable to open until July or August.

'We need to support families' 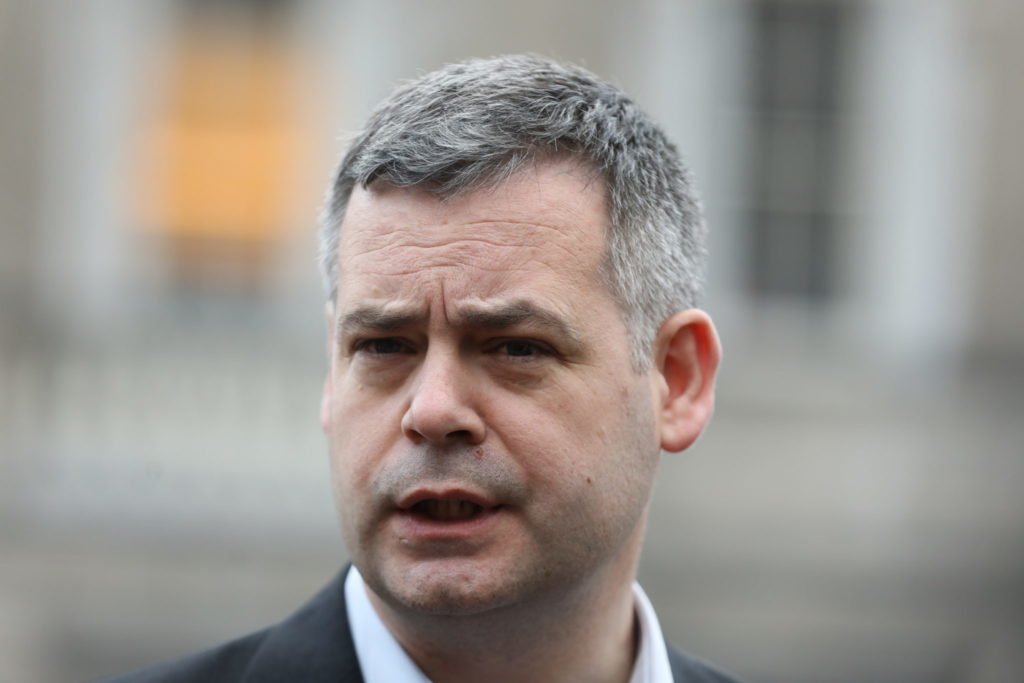 Earlier today, Sinn Féin's finance spokesperson Pearse Doherty told The Pat Kenny Show that ceasing the payments too soon would be unacceptable - and that they should remain in place until Christmas at least.

COVID-19 welfare payments will be extended beyond mid-June, Taoiseach confirms

He said: “It’s not affordable to not continue to support people who have lost their jobs as a result of the pandemic.

“The idea that the government would be allowed to pull the safety net and reduce the income to households is not acceptable.

“What we need to do is support those families, and by doing that you’re actually supporting the economy.

“We have to continue these supports, and crucially in the meantime what we need to do is significantly ramp up supports for businesses in the form of grants so that businesses will survive.

Deputy Doherty said his party's initial belief was that supports would need to be in place for at least 20 weeks, but there’s now data that indicates 250,000 will still be unemployed at Christmas after losing their jobs during the pandemic.

He said: “These supports have to last for at least that period of time and then review."

The Donegal TD also argued that the supports for businesses are "nowhere near enough".

"[They] are completely out of kilter with the type of supports that are being provided in other European jurisdictions."

He said a failure to provide necessary financial supports for businesses as they get up and running could lead to a "lengthening and deepening" of the recession.