Dog control laws are not being properly enforced - McConalogue.

Dog control laws are not being properly enforced around the country, the Agriculture Minister has admitted.

Charlie McConalogue has written to his fellow ministers in a bid to tighten up controls around restricted dog breeds.

On Newstalk Breakfast this morning, he said the Taoiseach asked him to take action after the “absolutely horrifying” dog attack on a young boy in Wexford last month.

Nine-year-old Alejandro Miszan was playing with friends in a housing estate in Enniscorthy when he was attacked by a pitbull cross. 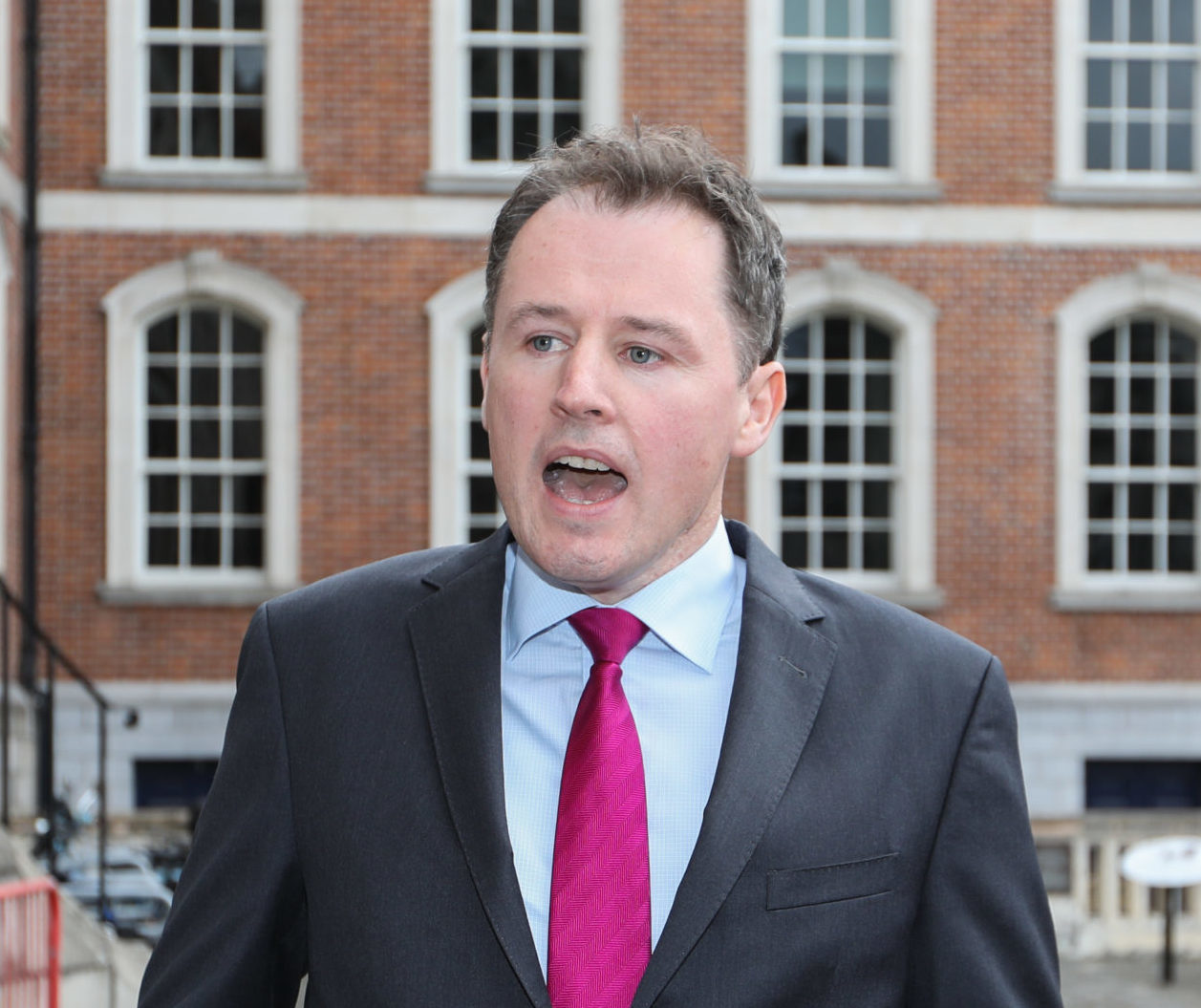 Minister for Agriculture Charlie McConalogue speaking to the media as he arrived at Dublin Castle for a Cabinet meeting in May 2022. Picture by Sasko Lazarov RollingNews.ie

“It is something we want to ensure at Government level in terms of policy, funding and enforcement, that every effort is being made to prevent such incidents happening in the future.

“That is work that I will stepping up with my Cabinet colleagues in the week ahead.” 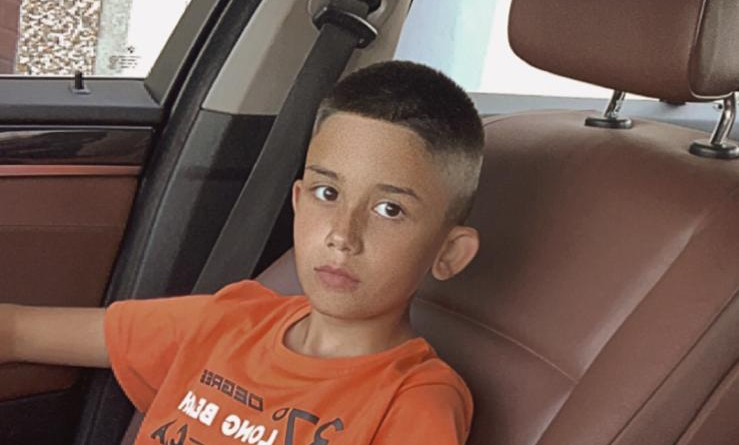 The Minister agreed that Ireland’s current restricted dog breed laws are not being enforced.

“I think that is a real issue,” he said.

“There is a law in place for certain breeds that are regarded as dangerous and to be muzzled when they are in public and to be on a lead.

“It is not the case that that has been enforced appropriately and that is something, at Government level, we want to address.

“Part of the reason the Taoiseach has asked me to engage across Government on this issue is to look at the steps we can make to ensure that happens.”

Minister McConalogue said he is working with the Rural Development Minister, Housing Minister and local authorities on the issue.

Asked whether people can expect to see the laws enforced in the future, he said: “We have to address this”.

“We have to highlight the fact that this is the law,” he said.

“We have to ensure it is being applied in cases where it’s not, and we also have to highlight the awareness among the public of the fact that this is absolutely unacceptable in cases where people do not respect the dangers that such dogs can have to the public if they are not muzzled.”

Under the Control of Dogs (Restriction of Certain Dogs) Regulations, the following breeds are restricted in Ireland:

The legislation also restricts every breed commonly known as a Bandog and all strains and crosses of the breeds on the restricted list.

All restricted dogs must be muzzled in public and kept on a short lead held by a person of at least 16-years-of-age.