The Irish Medical Organisation has unanimously backed a potential strike by non-consultant hospit...

The Irish Medical Organisation has unanimously backed a potential strike by non-consultant hospital doctors - formerly known as junior doctors - on the grounds that current working conditions are unsafe and unfair.

The resolution voted on by the IMO stated that, “unsafe and illegal working hours, huge financial burdens and levels of burnout and stress faced by NCHDs will no longer be tolerated”.

It also called upon the Government to “recognise and seriously address the challenges and inequities faced by our colleagues who are the consultants, GPs, public and community health doctors of the future”.

Speaking ahead of the vote, Dr John Cannon, Chairman of the NCHD Committee of the IMO, told Newstalk that too many non-consultant doctors are being worked to the bone:

“Doctors working 60, 70, 80 hours a week [are] getting into a situation of perpetual burnout and fatigue and we know that these conditions increase the risk to patients.” 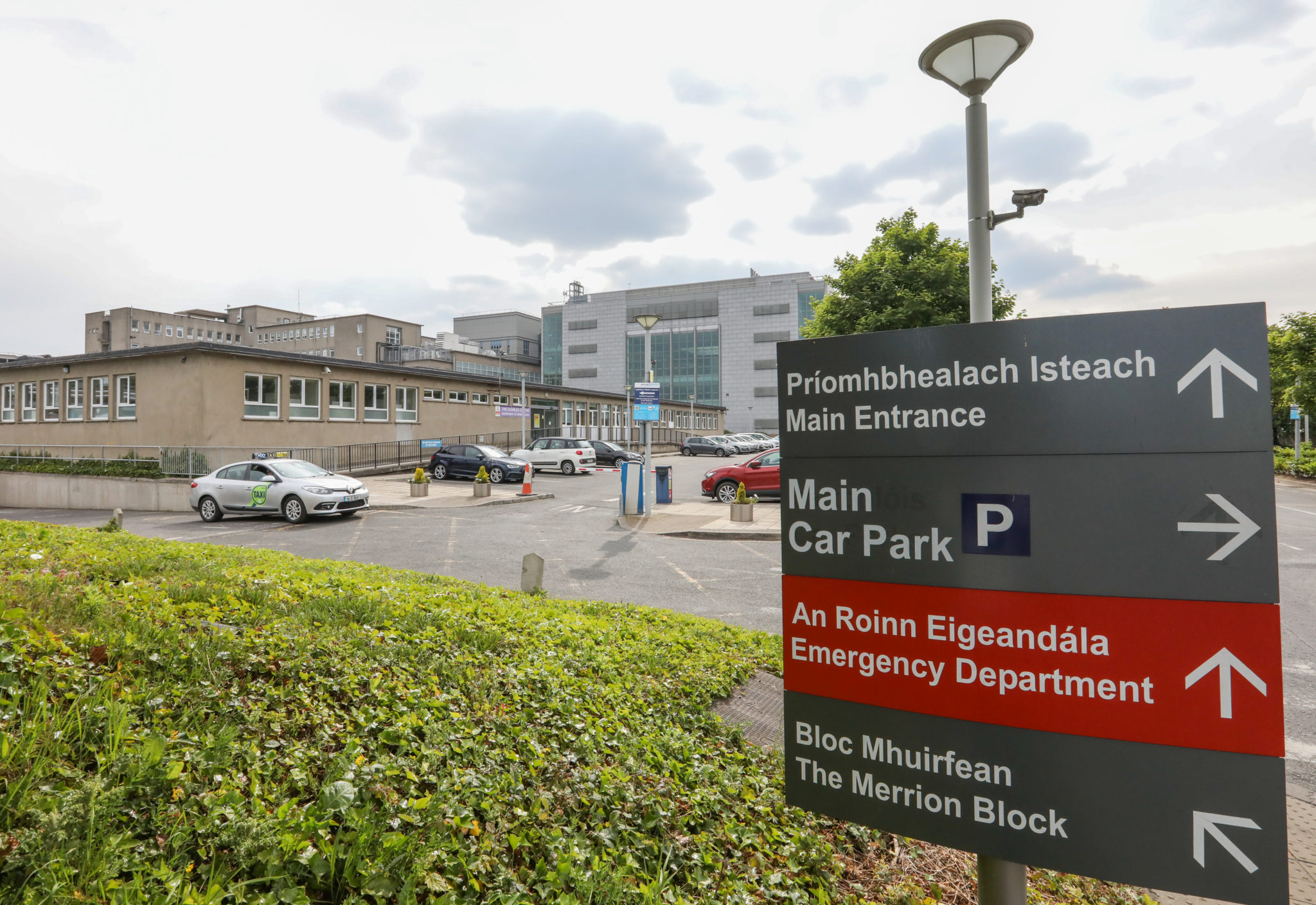 “We say this all the time, but honestly no doctor wants to go on a strike. We got into medicine to help people, to cure disease, to take care of people.

"Our NCHDs are waging an exceptionally strong campaign to finally tackle the abusive working conditions which is having such a crippling impact on morale, and which poses such risk to both themselves and to their patients," Dr Kilgallen told RTÉ.

"But there are problems across the health services from the crisis of waiting lists to recruitment and retention challenges amongst GPs, consultants and public health doctors.”

Balloting on industrial action is now open and will close on 9th June.

‘How is nobody talking about this?’ – Nurses report bullying in the HSE