A new report says up to 3.6 billion people live in contexts that are highly vulnerable to climate change

A new report has warned that between 3.3 billion and 3.6 billion people live in contexts that are highly vulnerable to climate change.

The document by the Working Group II of the Intergovernmental Panel on Climate Change (IPCC) addresses impacts, adaptation and vulnerability.

Climate change is seen as a major driver of global hunger, with projections that an additional 78 million will be hungry by 2030 as a result.

Concern says the findings "highlight the urgent response which is needed to protect the world’s most vulnerable people from the immediate threat posed by climate crisis to their livelihoods and very existence".

Barry Wyte for The Pat Kenny Show asked people about their habits around recycling.

One man told him: "I often lift up the top of bins, cause I'm nosey, and you see big black bags in a green bin.

"And you're kind of going 'What the f**k?' - I mean what part if recycling don't they understand?

"Laziness... and maybe there's a touch of people don't know what to do.

"They feel overwhelmed by the whole tsunami of global warming, fears and worries.

"And they kind if feel what's the point of putting this is the right bin, that's not going to solve the problems".

While one student says the pictures on the bins help her decide.

"I think I actively choose the pieces that I put in my recycling bin.

"I am very conscious if it - if I'm doing it right, I hope I am but I don't know for sure.

"They always have the picture in front of the bin, and that really helps me.

"I always actively choose and select based on what I have in my hand what I'm throwing away." 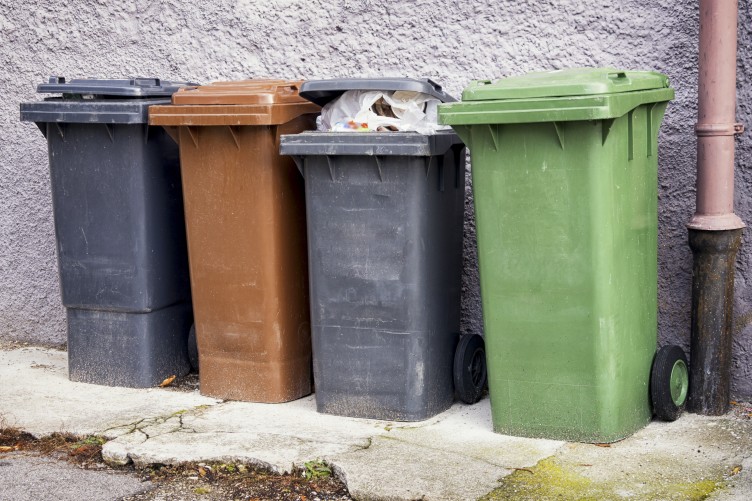 And she believes students make a more "conscious decision" to recycle over non-students and older people.

Another woman says she would always wash her containers before recycling them.

"For example if I'm taking a takeaway [container], then I would wash it and then put it into the recycling."

And she believes young people are more aware than they have been before.

"I think the climate change, the talk, is much more popular because the effects of it is much more during these years than it was before.

"So since we are seeing what is happening, we are also actively responding to it".