A "simple recount" is underway in the Dublin European Election Count at the RDS. Counting was sus...

A "simple recount" is underway in the Dublin European Election Count at the RDS.

Counting was suspended last night after a dispute arose between the last two candidates likely to be elected.

As things stand, Fianna Fáil’s Barry Andrews is in third place ahead of Independent TD Clare Daly in fourth.

Sinn Fein's Lynn Boylan is in fifth and, once she is eliminated, both will be elected. 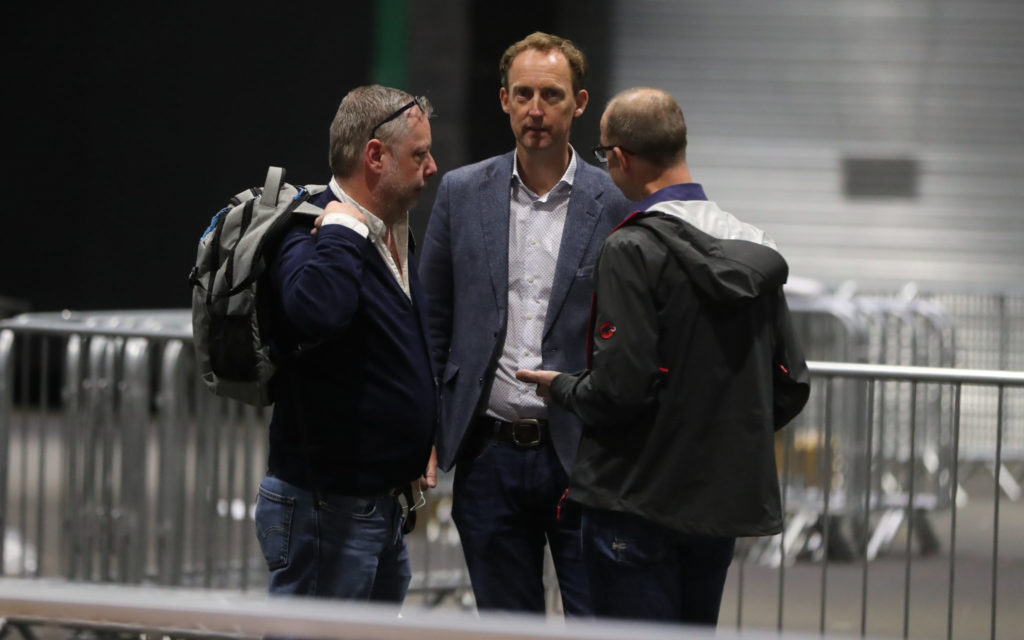 However, a dispute has emerged over whether Ms Boylan’s votes should be distributed in a further count – to clarify the final pecking order.

The issue is important as the candidate in fourth place will only be able to take their seat if and when the UK leaves the EU.

However, speaking to KCLR, this afternoon, he said he was wrong.

“I made a rather big mistake myself and I will hold my hand up,” he said.

“I checked the Bill to make sure that I was saying the right thing but, alas, I was checking the un-amended piece of legislation.

“Therefore the position in Dublin – and it will kick in, in Ireland South is that all votes should be counted and distributed.” 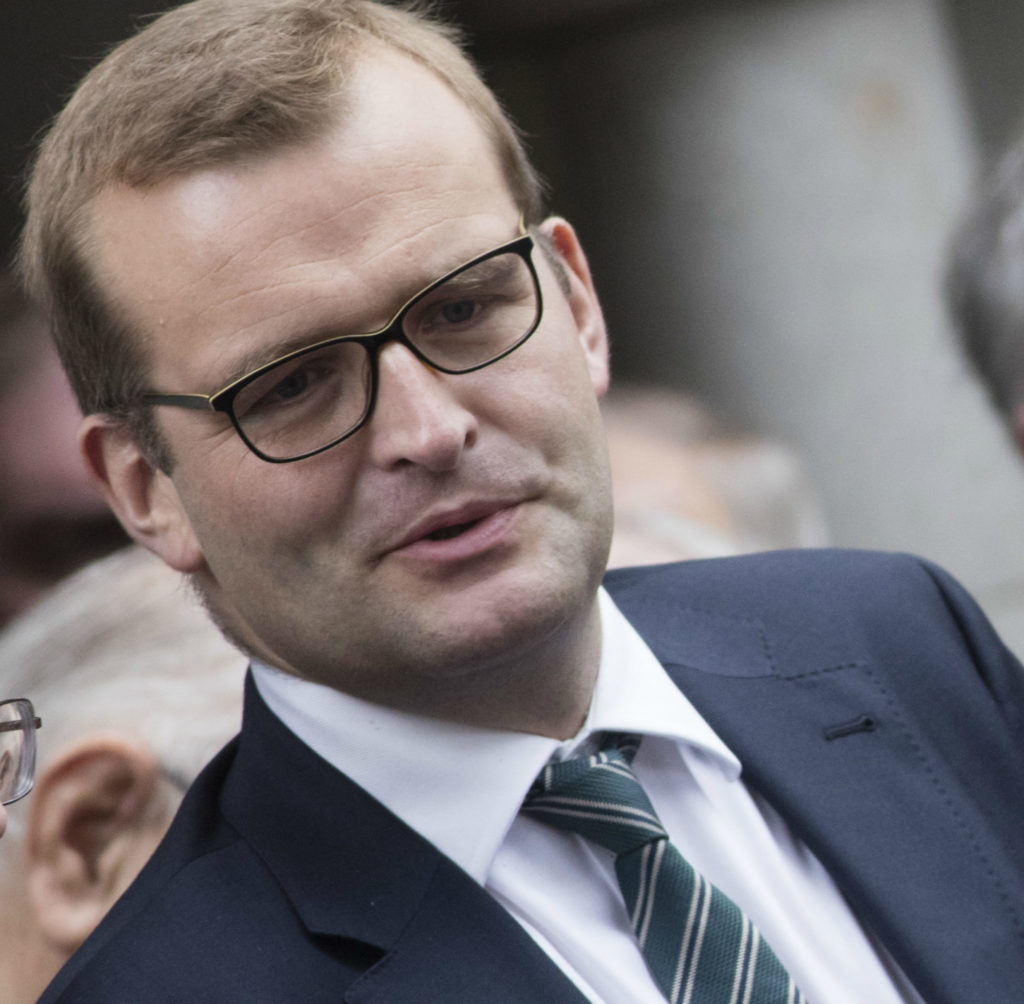 Mr Andrews has requested a “simple recount” of the previous round – Count 14 – to determine exactly where they stand before a decision is made.

“He has chosen to do so because I think they want to reassure themselves that the procedures they are applying are consistent with decision they made earlier and consistent with the legislation,” she said. 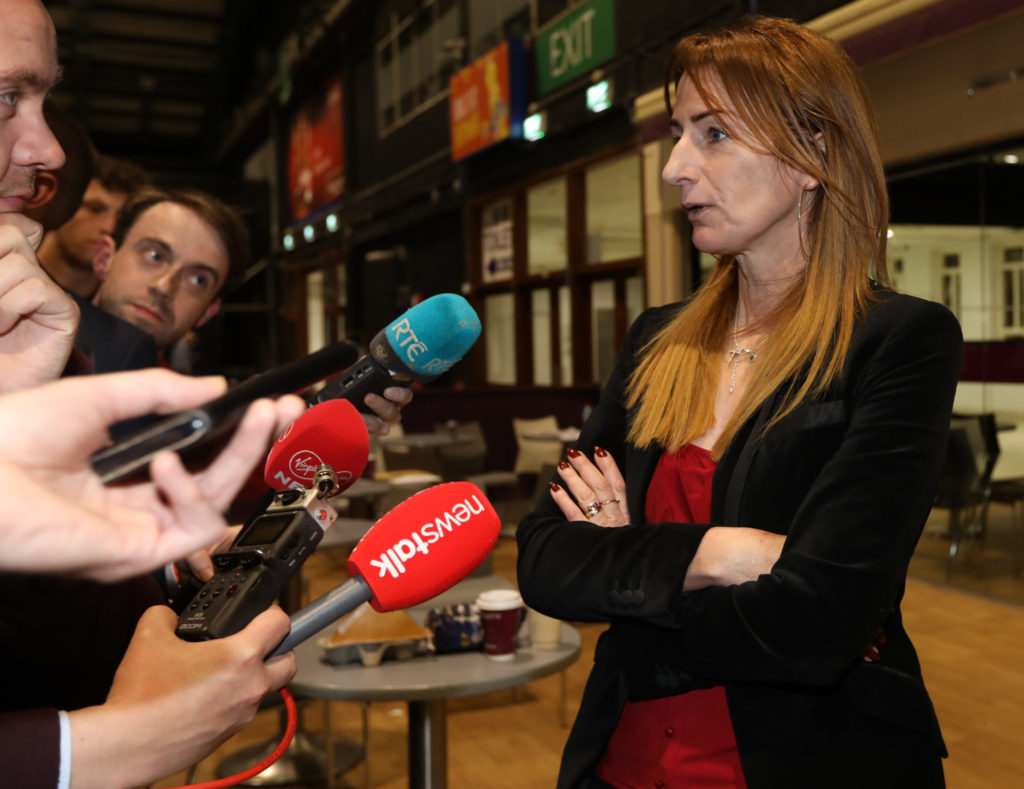 She said her team was told earlier in the day that the votes would be counted to determine the order but suggested “that changed when Fianna Fáil arrived."

Seputy Daly also insisted that the returning officer in Ireland South had been very clear that the votes of the sixth place candidate would be counted to determine the fourth and fifth places.

The fifth place in Ireland south is also a “cold storage” seat which can be only be taken up once Brexit is complete.

Sitting MEP Mairead McGuinness was yesterday elected on the first count, while the party’s first-timer – former Rose of Tralee Maria Walsh – is in pole position to take the fourth seat.

Fine Gaels Maria Walsh about to speak to @IvanYatesNT @NewstalkFM

Can the first time candidate take a seat in Midlands Northwest? Currently sits in 4th place with 64,500 #EE2019 pic.twitter.com/iZG4sVMPin

Independent Luke 'Ming' Flanagan and Sinn Féin's Matt Carthy are both on course to retain their seats.

Fine Gael’s Sean Kelly will be the first MEP elected in Ireland South when counting resumes this morning.

Fianna Fail's Billy Kelleher is currently second with independent TD Mick Wallace something of a surprise package in third place.

Fine Gael’s Sean Kelly still around 1,400 off the quota and unlikely to get over the line tonight #EE2019 pic.twitter.com/3JJkLr4xfW