Disney has joined Netflix in warning that plans to introduce strict new abortion laws in the US s...

Disney has joined Netflix in warning that plans to introduce strict new abortion laws in the US state of Georgia could destroy its thriving film industry.

Earlier this month Georgia’s Republican governor Brian Kemp signed into law a ban on abortions after the detection of a foetal heartbeat.

Doctors can detect a heartbeat after about six weeks, which is often before a woman becomes aware she is pregnant.

The legislation is set to be challenged in the courts; however, it will come into force on January 1st if the challenges are rejected.

Hollywood of the south

Georgia has become known as the ‘Hollywood of the South’ over the past decade after it began offering tax breaks to film and TV productions.

Disney has filmed blockbusters like “Black Panther” and “Avengers: Endgame” there in recent years, while Netflix shot Stranger Things and Ozark there.

The Motion Picture Association of America has estimated that the industry is responsible for more than 92,000 jobs, with around 450 production shot there last year. 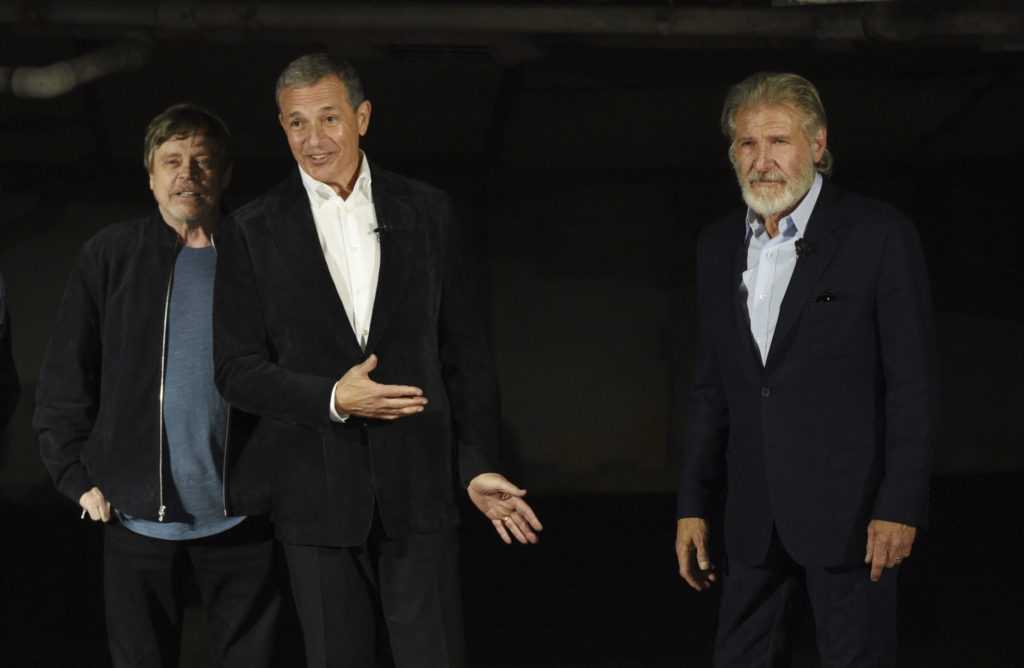 In an interview with Reuters this morning, Robert Iger, Chairman and CEO of the Walt Disney Company, said it would be “very difficult” to keep making films in the state if the ban is introduced.

“I rather doubt we will [continue shooting there],” he said.

“I think many people who work for us will not want to work there and we will have to heed their wishes in that regard.

“Right now we are watching it very carefully.

“I don’t see how it’s practical for us to continue to shoot there.” 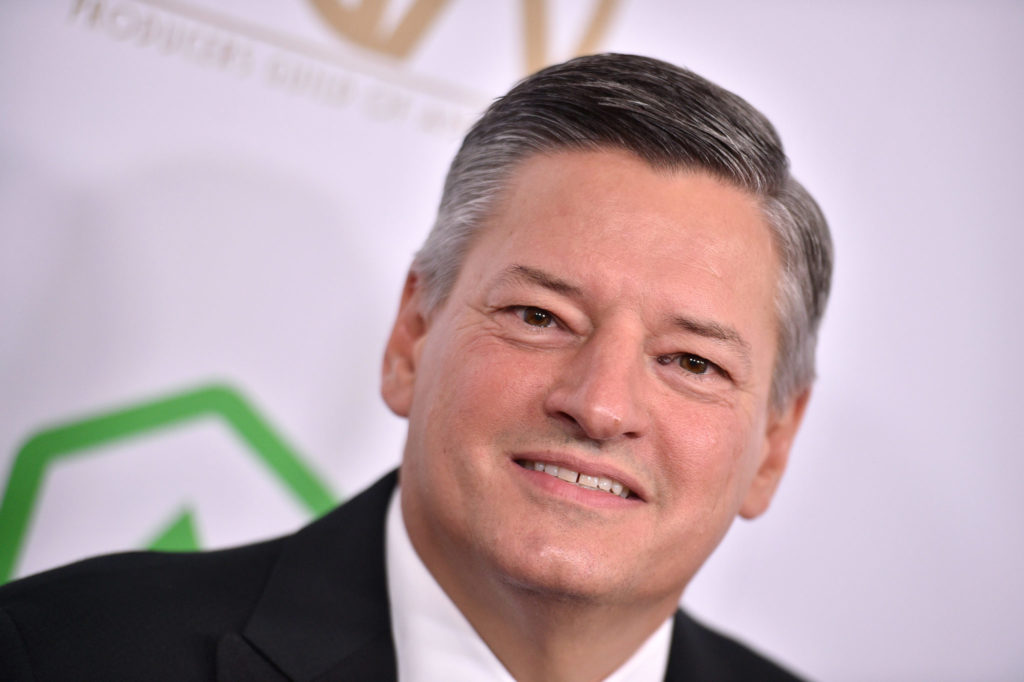 It comes after Netflix Chief Content Officer Ted Sarandos said the company will ‘rethink its entire investment’ in the State if the law is implemented.

In a statement to Variety, he said: “We have many women working on productions in Georgia, whose rights, along with millions of others, will be severely restricted by this law.”

“It’s why we will work with the ACLU (American Civil Liberties Union) and others to fight it in court.

“Given the legislation has not yet been implemented, we’ll continue to film there, while also supporting partners and artists who choose not to.

“Should it ever come into effect, we’d rethink our entire investment in Georgia.”

X-Men star Jessica Chastain is among the actors who have said they will refuse to work in any area that bans terminations.