A dying man who had a hotel booking for a family holiday cancelled without an apology has said hi...

A dying man who had a hotel booking for a family holiday cancelled without an apology has said his treatment has been “disgraceful”.

Rob from Dublin was out walking in February when felt a “severe” pain in his chest and went to the doctor for tests.

The results were not what he wanted to hear:

“I realised straight away I am not going to see 90,” Rob told Lunchtime Live.

“So I got the family together and I said, ‘Look, I’d like for us all to spend a week together. See if you can organise a holiday around a week in August.

“And I let them work away and go to their employers etc.”

Even without his diagnosis, the holiday would have been particularly special as Rob and his wife have not seen much of their grandchild since the pandemic began.

“On 2nd June, my phone pinged and I got an email from the hotel to tell me that the hotel was under new management,” he recalled.

“They were no longer open to the public and my €1,000 euro deposit would be refunded.” 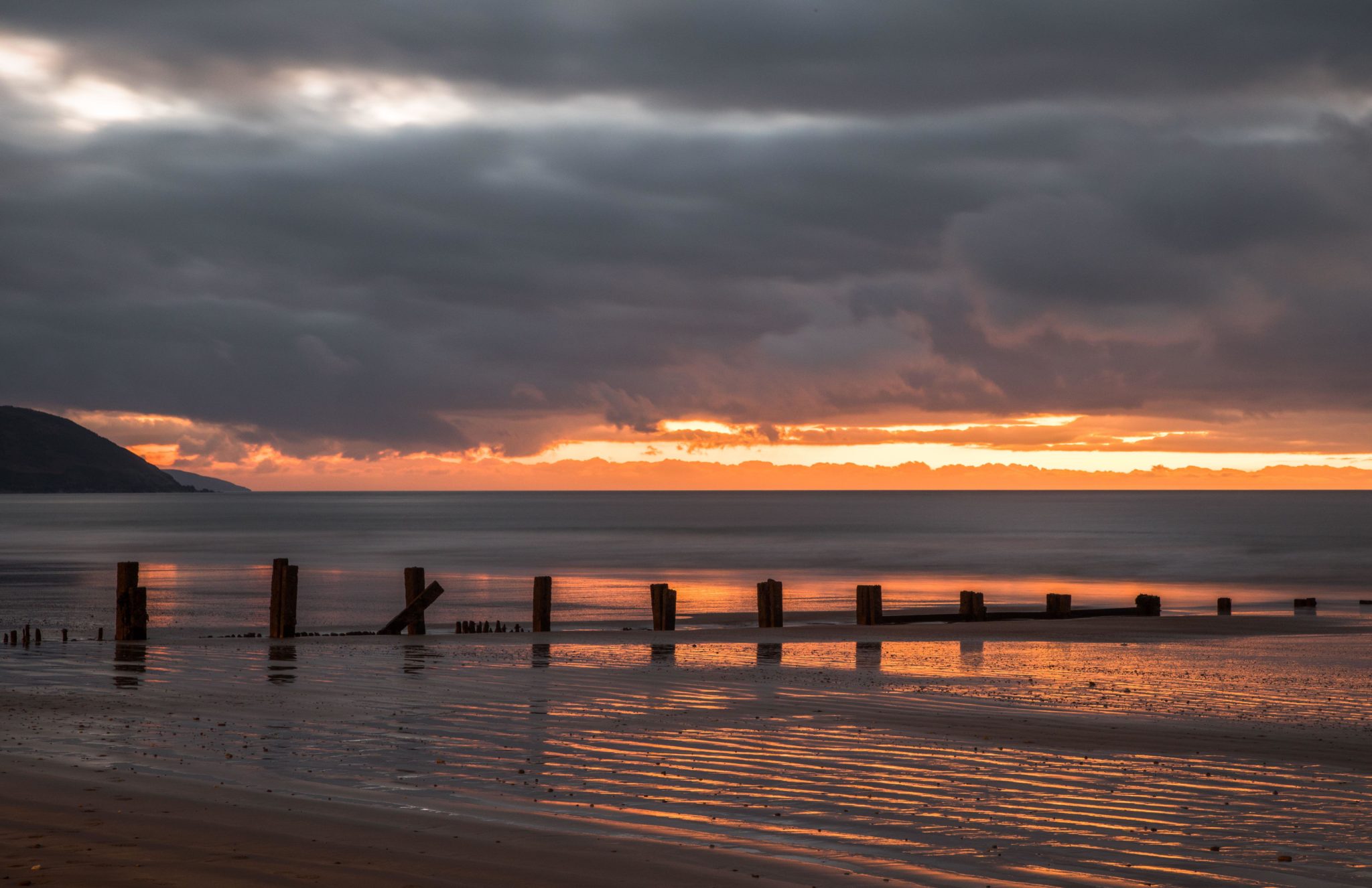 Dawn begins to break at low tide on the front strand in Youghal, 14-01-2022. Image: David Creedon/Alamy

While Rob says he has “come to terms” with his prognosis, the week in August with his family was something he was really looking forward to:

“The holiday gave me something to aim for, to look forward to and I just thought it was disgraceful the way it was done,” he continued.

“I mean, no consideration, I’m sure there are hundreds out there that have had their holidays cancelled… No alternatives or no apology, nothing.”

Fortunately, the family have made alternative arrangements but it was impossible to book four rooms in the same hotel for August at such short notice.

“We’re going to Wexford,” he concluded.

“We’re going to be scattered around the town, we won’t be together as such - it’s not the same.”