Lee Byer (44) has appeared in court charged with his murder

An Irish man who was killed in England while riding a mobility scooter was repeatedly stabbed in the neck, chest and abdomen, a UK court has heard.

Thomas O'Halloran (87) died in London on August 16th, after what prosecutors described as a "vicious attack".

Lee Byer (44) has appeared in court charged with Mr O'Halloran's murder in a case set to go to trial next May.

During a pre-trial hearing on Tuesday, the court heard Mr O'Halloran told a passerby he had been stabbed as wounds to his body were clearly visible.

Police received a 999 call from a member of the public, who found the victim travelling in his scooter in a passageway.

The police arrived within minutes to find Mr O'Halloran had collapsed and was being helped by members of the public.

Police and medics took over first aid but he was pronounced dead at the scene.

A post mortem found the grandfather had sustained multiple stab wounds to the neck, chest and abdomen. 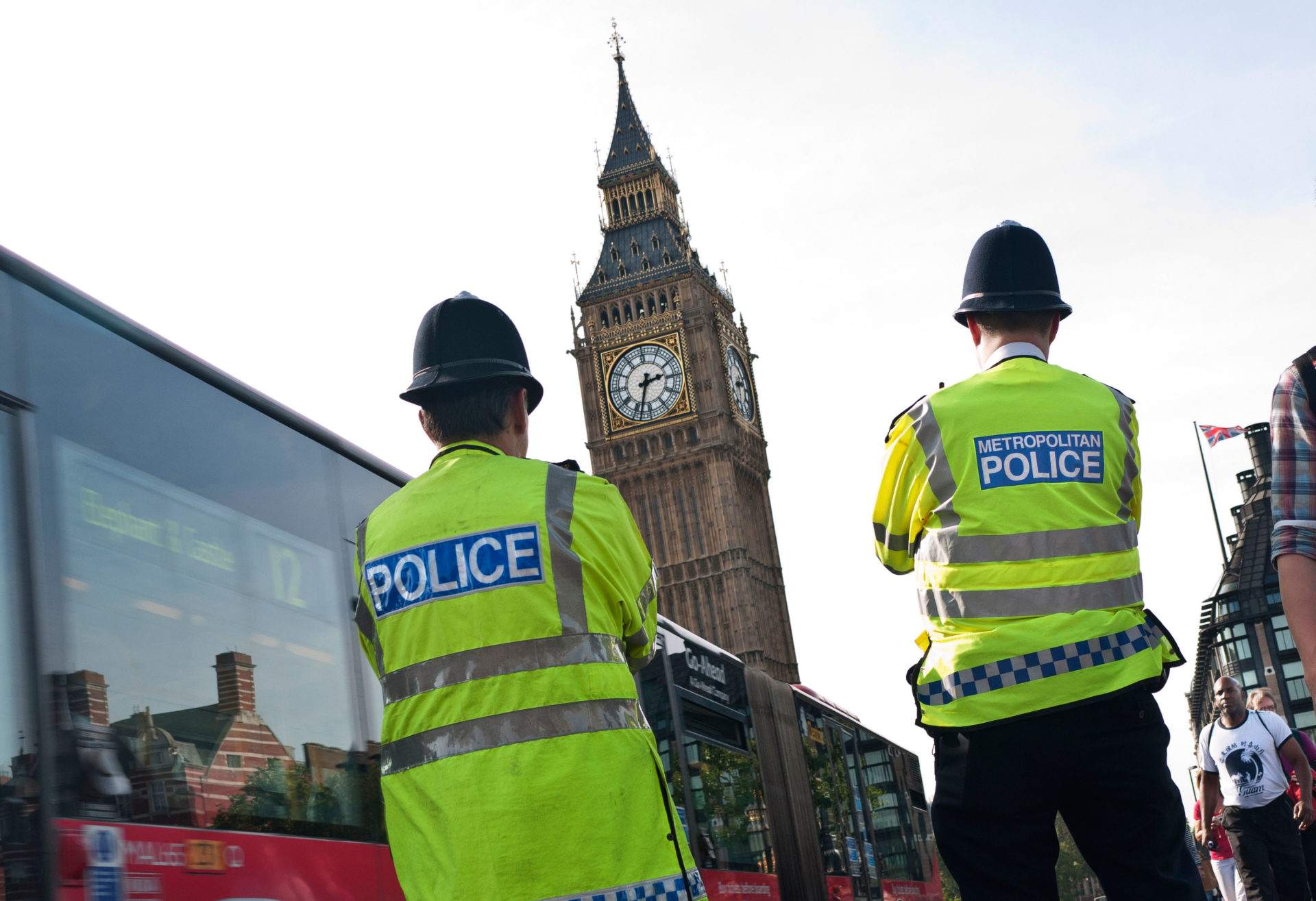 Byer, of no fixed address, was charged on August 19th with Mr O'Halloran's murder and possessing a large knife.

He appeared in court via video link from prison last week.

Judge Mark Lucraft set a plea hearing for November 8th, with a provisional trial of up to three weeks from May 2023.

He also remanded Byer in custody.

Originally from Ennistymon in Co Clare, Mr O'Halloran is said to have returned home regularly.

He is survived by his family - including a sister, two brothers and nieces and nephews.

Footage on social media showed him busking to raise money for Ukraine in the months before the killing.

"Tommy, as he was known, left Ennistymon for London 71 years ago but travelled home almost every year until about 10 years ago," he said.