A Deliveroo rider in Dublin says he has had eggs, rocks and glass thrown at him as he tries to wo...

A Deliveroo rider in Dublin says he has had eggs, rocks and glass thrown at him as he tries to work.

It follows a recent spate of attacks on Deliveroo drivers in the capital.

Gardaí in the north inner-city have increased their patrols in response to a number of recent threats and attacks on the delivery riders.

Many of the riders believe they are being targeted due to their nationalities.

'Arthur' has worked with Deliveroo for two years. He told Lunchtime Live he now feels afraid to do his job.

"Two or three days ago, one guy just ran after me shouting and trying to get me on my bicycle."

"This guy ran after me, people threw things on me".

He said while he was never physically assaulted by other people, he has had "eggs, rocks or even glass" thrown at him.

"But I know stories of people who have been attacked by iron bars, hit by iron bars in their head".

He said things have got worse since the death of a teenager in East Wall last week, which he described as "a tragedy, a total tragedy".

He said he now feels afraid to go to work each day.

But he said: "I like this job - it's like being an athlete and just cycling around, it's a healthy job.

"Now we have to afraid of going to work".

Arthur says he has even painted his branded Deliveroo bag black to try and disguise himself. 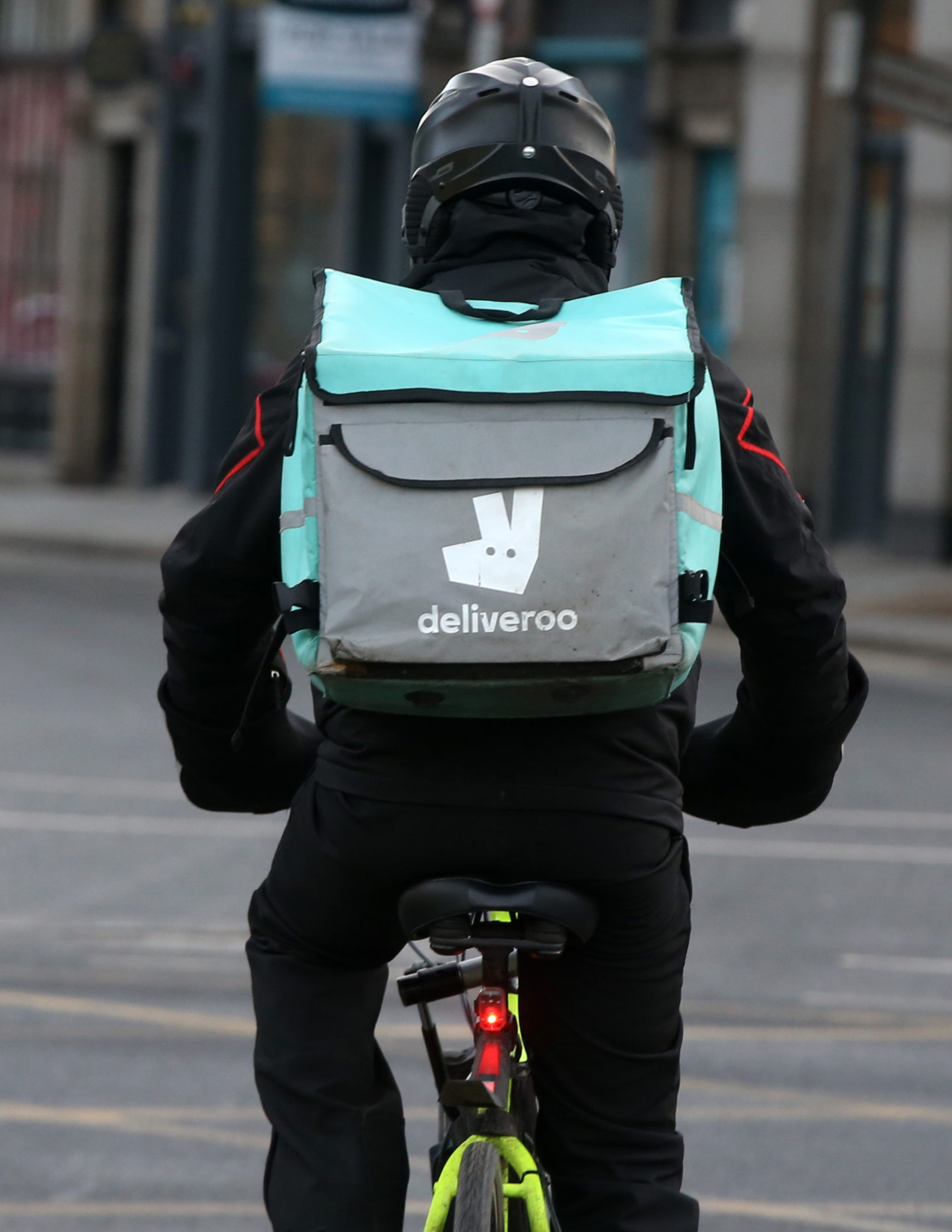 And he says this is not just limited to foreign employees.

"I'm very scared - there are loads of people quitting the job because they are really scared as well".

"It's not fair of having to be afraid of going [to] work".

"Yesterday I met an Irish guy who [was] working as Deliveroo... he wasn't even wearing a Deliveroo bag, he was wearing a normal bag.

"And he's even Irish, so it's not even just Brazilians- or whatever the nationality of the person - even the Irish are scared".

Asked what needs to be done, Arthur believes it is deeper than just more Guards on the streets.

"In my personal opinion, I think it's more a social thing than anything else.

"Work has to be done with these young people, because I don't think they have a very structured family to give them the support they need.

"So the Government might do something about these people, to make them as a part of society to avoid these kind of things".

A Deliveroo spokesperson told Newstalk: "We strongly condemn all forms of attacks or violence on riders.

"There is no place for this, especially when riders are carrying out a vital role in their communities, helping the public to receive the food they need and want.

"The security and safety of riders is our absolute priority and we take every step to ensure they feel safe when on the road."

The company has been in touch with Gardaí, seeking a meeting about protecting riders in the capital while working.

An Garda Síochána said it has initiated a policing operation in the north-inner city in response to "a number of recent incidents in the area."

However it added that it does not comment on operational matters.